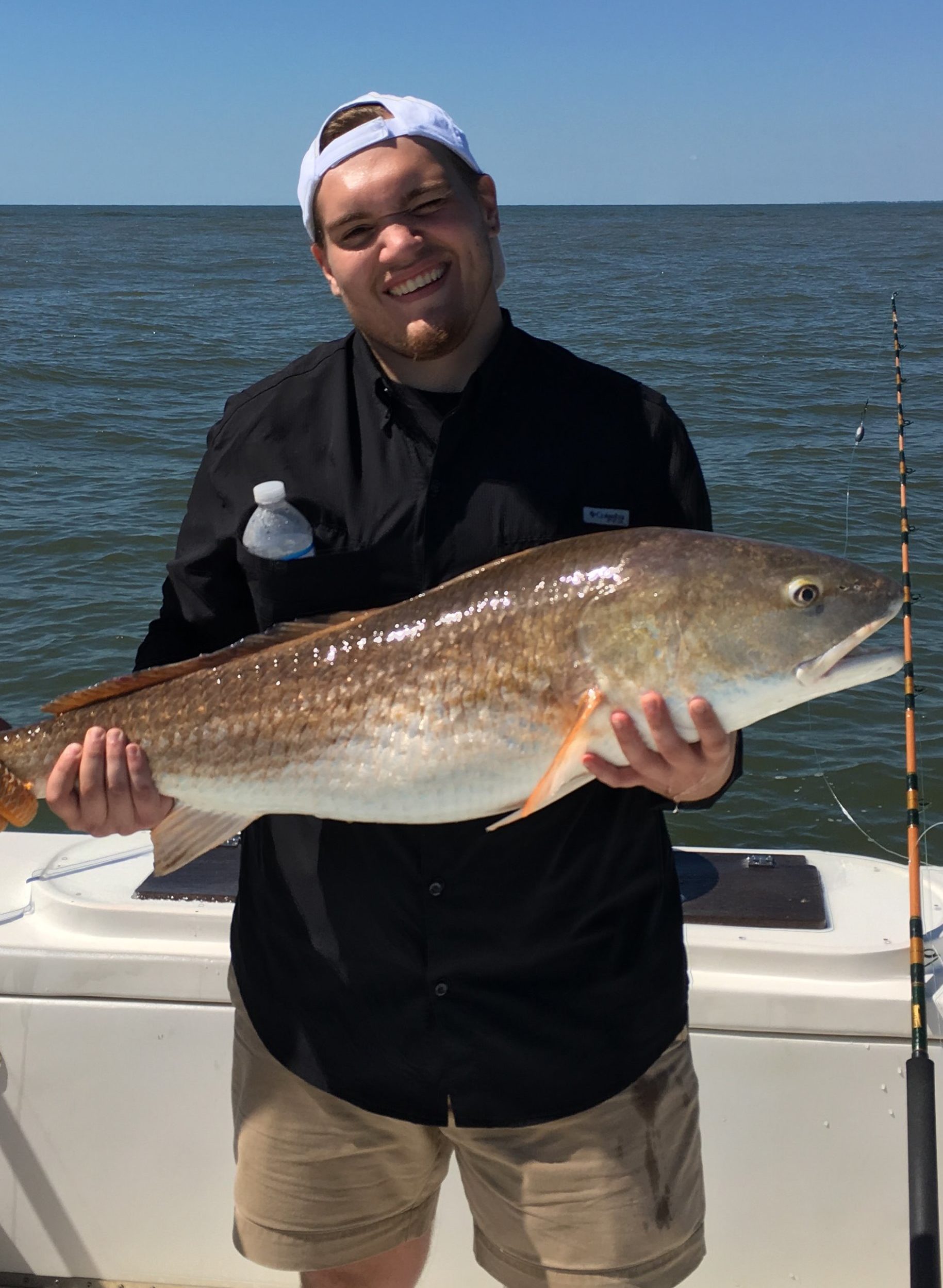 Morgan John Bartosz, of Bethlehem, GA, lost his battle with depression and sadness on Friday, September 13, 2019 at the age 23.  He was born in Lawrenceville, GA on September 14th, 1995 to Hank and Geneva Bartosz. He was our beautiful son, grandson, brother, cousin and uncle. Morgan graduated from Archer High School in 2014.  He was always well loved and surrounded by the kids, with lots of friends.  He played numerous sports such as baseball, basketball, football, and wrestling. He thoroughly enjoyed weightlifting and working out so much that he became a competitive power lifter. Hank and Morgan were the best fishing partners!  Hank prays that his big boy is at peace and the fish are running. The guys let mom tag along on the numerous camping trips but the fishing trips stood out the most; especially the Alaska trip. He enjoyed anime Naruto, Boruto, Bleach and lots of movies; Fight Club was his favorite. The music he chose to listen to was soul searching and just kool. Morgan is survived by his mother Geneva, his father Hank, his sister Adrienne and brother Garrett, grandparents, aunts, uncles, cousins and friends. He has left our hearts broken and full of tears but he also left us with so much love and memories.  Our sweet, beautiful son's pain has finally ended. He is with the angels; our loved ones are surrounding him now.  Until we meet again: We love you, our big boy. A memorial Mass for Morgan will be held at 10:30 am on Saturday, September 21, 2019 at St Anna’s Catholic Church in Monroe,GA. It will be followed by a reception celebrating his life. The family requests memorial donations to be sent to Trout Unlimited in lieu of flowers. Arrangements by Wages & Sons Funeral Home, 1031 Lawrenceville Highway Lawrenceville, GA 30046. (770) 277-4550. Online condolences may be expressed at www.wagesandsons.com.