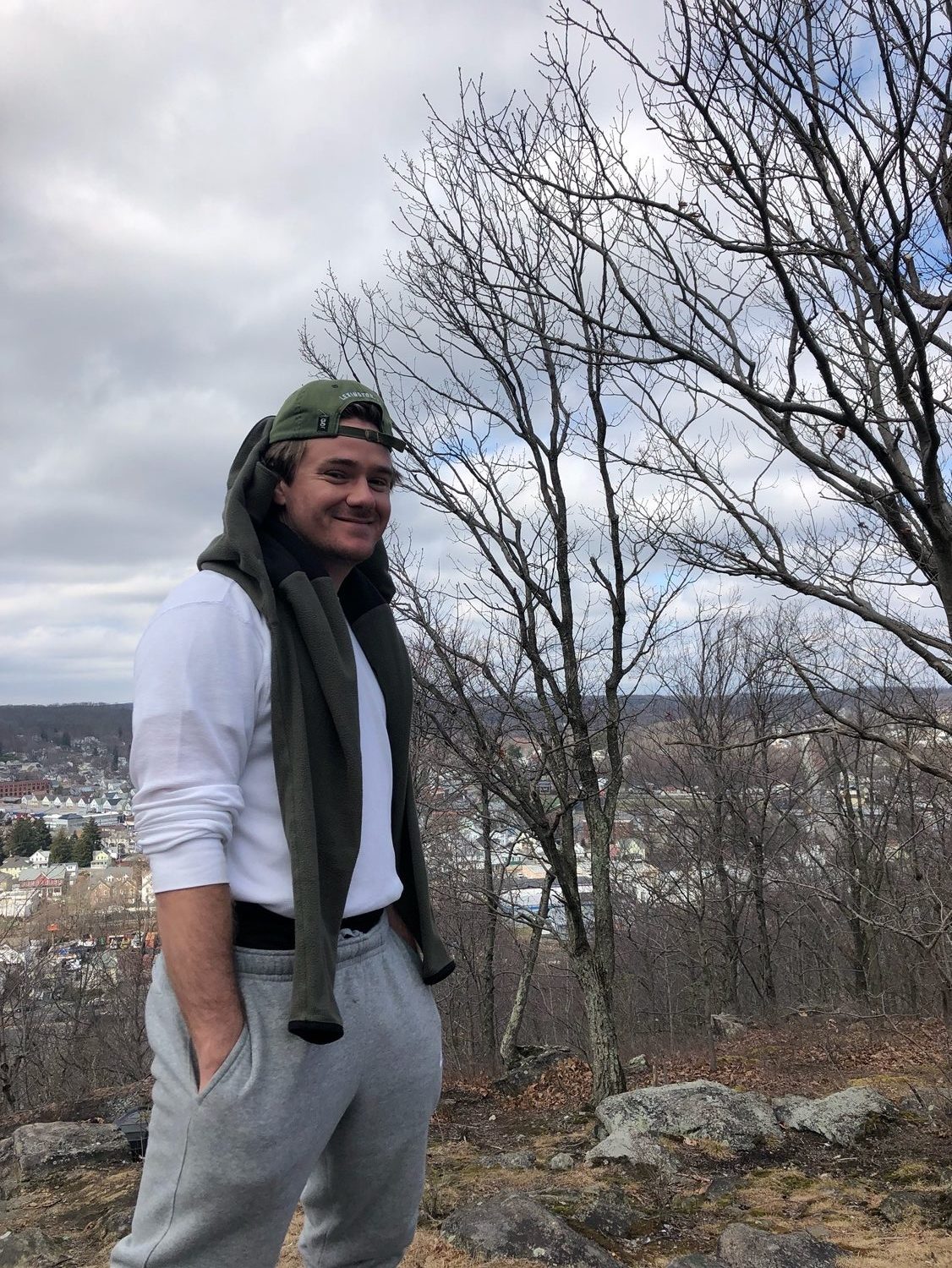 Morris Sims Carter passed away Thursday morning, December 3, 2020 at the age of 34. Sims, as his family and friends called him, was living in Dover, New Jersey surrounded by a circle of close friends and community.

Sims was born August 2, 1986 in Orlando, Florida and was named after his grandfather Morris Collins Sims. As a child, he loved to laugh and adored sports of all kinds. He was a natural competitor, rivaling in the thrill of any game, whether it be football, golf, or basketball. This was something he shared with his beloved grandmother, Mimi. He was a family guy— loving to be home, spending time with family. He was also a natural teacher, loving to be around children, to play and see the world through their eyes.

In 2009, Sims graduated from University of Georgia, where he was a member of Sigma Chi, with a degree in economics. In his 20’s, Sims traveled all over the country and the world. He went to Spain, Grenada, and lived in the most exciting cities in the world like New York, Minneapolis, and Atlanta. During this time, he met people from all walks of life and he treasured the deep friendships he picked up along the way. For most of his life, he fought a disease few people truly understand, let alone know how to cure. And while ultimately the fight ended and relief came, those who truly knew him knew that he fought long, hard, and with all the love in his heart.

Sims is survived by his mother and father, Joanie and Randy Carter; his sister Nicole Kuang, brother-in-law Cliff Kuang, and niece Birdie Kuang; and his beloved dog Mimi—as well as a large extended family and big community of loving friends. He will be laid to rest at the Northside United Methodist Church Memorial Garden in Atlanta, Georgia.