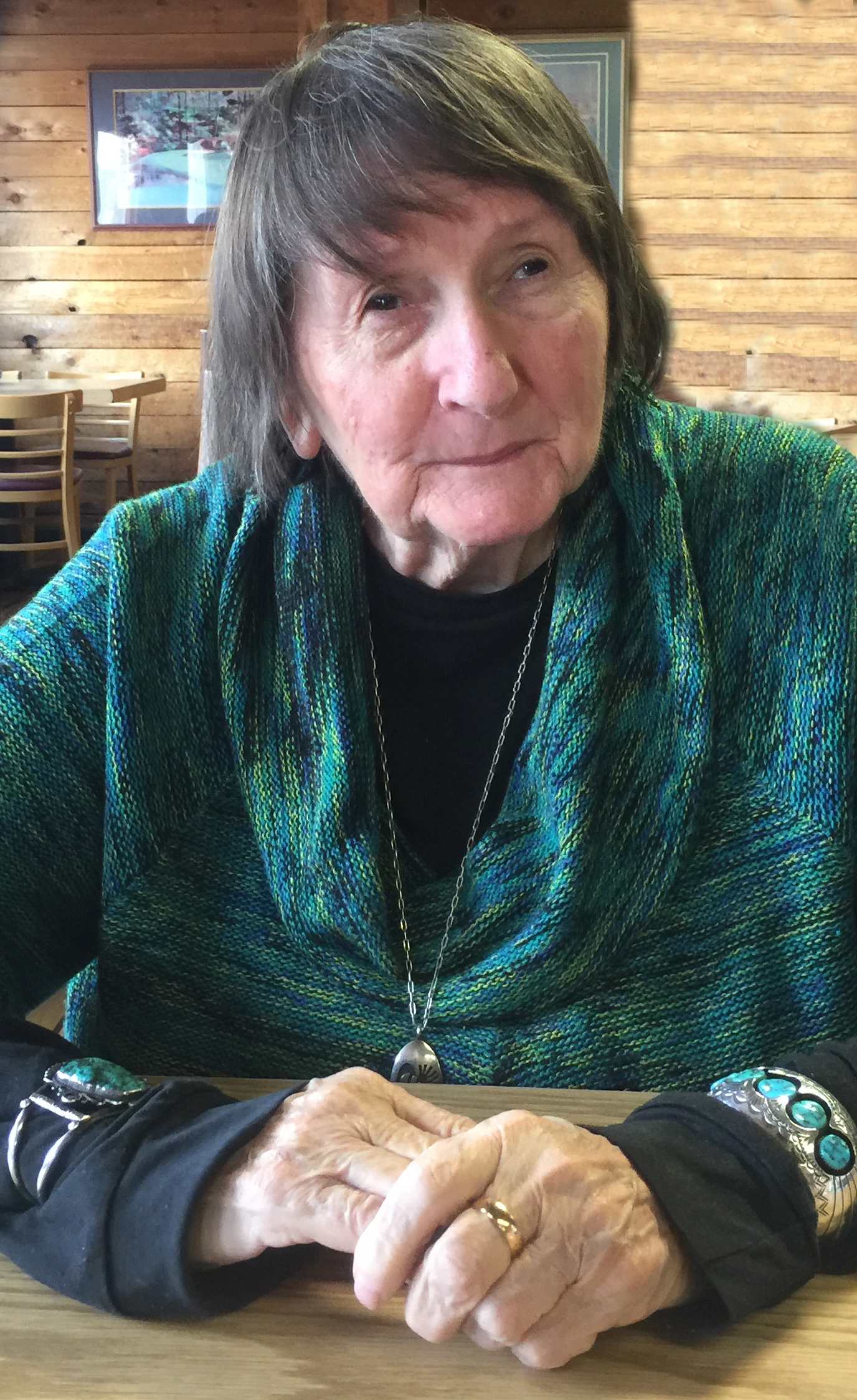 Nancy Ruth Althafer, age 80, of Tucker, GA passed away peacefully on June 16, 2016. Nancy was born in Chicago, IL, on February 21, 1936 to Martha and Reinhold “Holly” Krinker. She attended the Luther Institute and then Carthage College, where she met her beloved husband of 52 years, Charlie Althafer, who proceeded her in death in 2009. Nancy spent her life helping others. She had a giving and loving heart, tutoring inner city children, fostering refugee families through her church, and volunteering with AAL Lamplighters. The great joy in her life was raising her children and then having the supreme blessing of helping to raise her grandchildren, whom she loved dearly and were a great source of pride. Nancy is survived by sister Dorothy Buccholz; son Charles Althafer and wife Karen; grandson Tyler Althafer and fiancé Chelsea Wallace; granddaughter Emily Althafer and Ian Draper; daughter, Holly Quinn and husband John; and daughter Martha Althafer and her beloved Chesapeake Bay Retriever granddog Brodie. A memorial service will be held at 12:30 p.m. on Sunday, July 3, 2016 at Living Grace Lutheran Church, 1812 Cooledge Road, Tucker, GA 30084. Wages and Sons performed the burial at the Georgia National Cemetery. In lieu of flowers donations can be made in memory of Nancy Althafer at the Marine Corps Scholarship Fund, which provides need-based scholarships to military children at www.mcsf.org . Online condolences can be expressed at www.wagesandsons.com