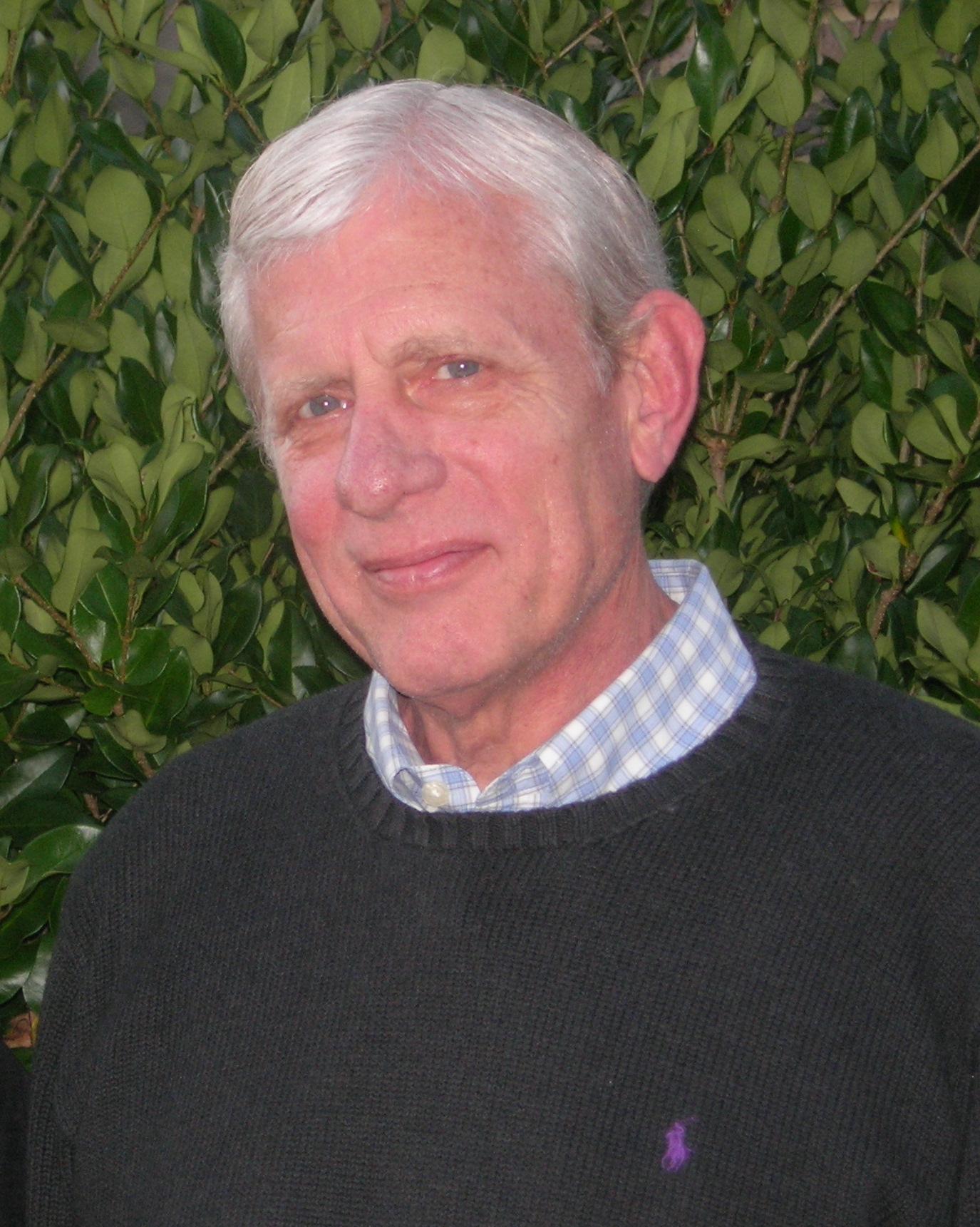 Morrison, “Jack” - Nathan Jackson Morrison III, 75, died Thursday, August 30, 2018, surrounded by family after battling lung cancer. He was born January 10, 1943 in Washington, DC, to Nathan Jackson Morrison and Jane Faulk Morrison. He was a 1961 graduate of Towson High School in Towson, Maryland and a 1965 graduate of Penn State University in State College, Pennsylvania where he was a member of Beta Theta Pi fraternity. He was a veteran of the Vietnam War. Lt. Morrison served in the Navy from 1965 to 1968 aboard the USS Mauna Kea (AE-22), an ammunition ship. While serving in the Navy, he skipped a calendar year of his life by crossing the international dateline on his actual birthday. He was a retired business owner having created and managed Indelible, Inc. with a business partner. He loved spending time with his wife, Susan, of 48 years. They shared 13 delightful years of retirement together. His other interests were reading, finance, building things with wood, and tennis. His eight grandchildren were his pride and joy. Their notes and artwork cover the walls of his workshop. Services will be Monday, September 10, 2018 at 10:30 a.m. at Mountain Park First Baptist Church, 5485 Five Forks Trickum Road, Stone Mountain, GA 30087, with Pastor Kendale Moore officiating. A private burial with military honors will be held in Canton at The Georgia National Cemetery for the immediate family following the service. Survivors include his wife, Susan Renneckar Morrison; three sons, Judson David Morrison and wife Kim of Hoover, Alabama, Nathan Jackson Morrison IV of Tucker, Georgia, and Daniel James Morrison and wife Cheryl of Ponte Vedra, Florida; eight grandchildren, Annabelle Grace Morrison, Preston David Morrison, William Bradbury Morrison and Grant Rathburn Morrison all of Hoover, Alabama, Nathan Jackson Morrison V and Eleanor Elizabeth Morrison both of Tucker, Georgia, and Lalor Rose Morrison and Darby Lynn Morrison both of Ponte Vedra, Florida. Other survivors include his sister, Nancy Lee Morrison of Tucker, Georgia; his brother-in-law and sister-in-law, Stephen and Louise Renneckar of Scottsdale, Arizona; two nieces, Stephanie Halvorson of Scottsdale, Arizona and Darby Sugar of Madison, Wisconsin. The family will receive visitors from 10:00 a.m. to 10:30 a.m. prior to the memorial service on Monday, September 10, 2018. In lieu of flowers, the family is asking that donations be made to K9s for Warriors, 114 Camp K9 Road, Ponte Vedra, Florida 32081. www.k9sforwarriors.org.