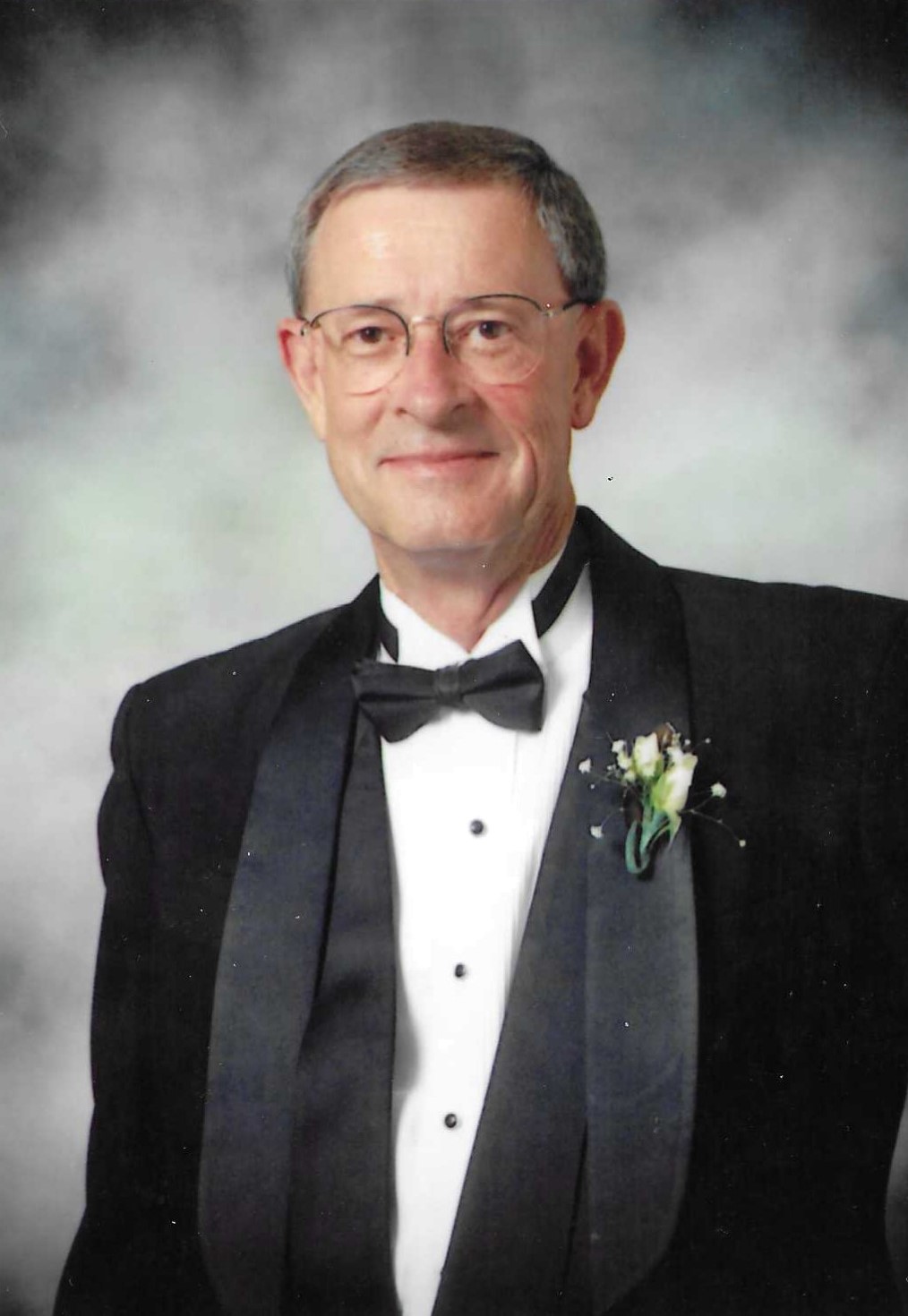 Neil Edward Dailey, age 84, of Hamilton Mill, Georgia passed away peacefully on May 2, 2022, after a courageous battle of several years with COPD.

Neil was born on January 7, 1938, to Leonard Parker and Sara L. Mckenney Dailey, the fourth of five children. He grew up in Clinton, SC, and was very active in Troop 111, B.S.A. He achieved the rank of Eagle Scout and earned the God & Country Award. He graduated from Clinton High School and attended the University of Tennessee in Knoxville, TN. Upon his return to Clinton he enlisted in the United States Air Force Reserve where he rose to the rank of M/Sgt and retired as the base training NCO, 94th Airlift Wing, Dobbins Air Reserve Base in 1998. He married Myra Carole Bedenbaugh in 1960 and took a job in Dublin, GA as a District Scout Executive. As his family grew, he moved with his family to Columbus, GA where he took a job in the moving/relocation industry. Later, he and his family moved to Alpharetta, GA with the moving business. There he was active in several different civic clubs and organizations in the Atlanta area as well as the Air Force Reserve. He retired from Suddath International in his early seventies.

Neil was a “people person” and there was no greater enjoyment for him than to engage in conversations and social gatherings with friends, former classmates and family and listen to stories and life experiences of others. He particularly enjoyed humorous stories of others and was an accomplished storyteller in his own right.

Friends of the family may pay their respects at Wages and Sons Funeral Home, Lawrenceville Chapel Saturday, May 7 from 1:00pm to 2:00pm.

In lieu of flowers, memorials may be made to the COPD foundation at www.copdfoundation.org, the American Diabetes Association at www.diabetes.org, or the charity of your choice.

Condolences may be sent to the family at www.WagesandSons.com