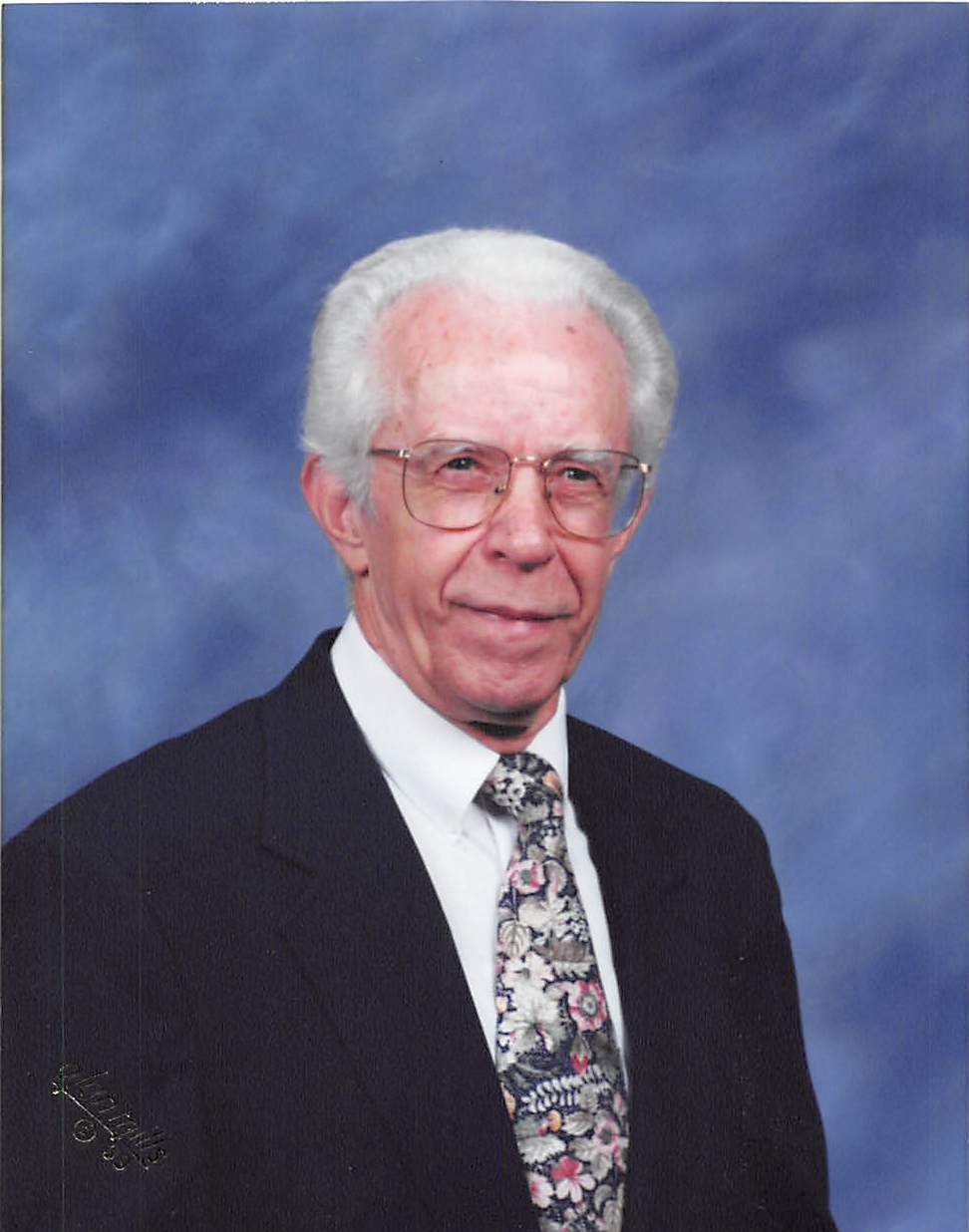 Neil Edwin Moore, 85, passed away on July 15, 2015 in Lawrenceville, GA. He was born on January 23, 1930 in rural Dover, Tenn.  He was the son of Hugh Travis Moore and Rubye Jobe Moore.  His brother, Dean Jobe Moore, preceded him in death in 1983. Neil attended Murray Hill, a rural elementary school, through the 8th grade, and graduated from Dover High School in 1946 at the age 16.  He attended Draughon’s Business School in Nashville in 1947. In 1949, he volunteered for the Air Force and was honorable discharged in 1953.  He had a top security clearance and attended the Atomic Energy School and the Special Weapons School while stationed at the Sandia Corporation in New Mexico and in Goose Bay, Labrador, Canada. He graduated from the University of Tennessee, Knoxville in 1957 with a degree in BSEE.  He was a member of Eta Kappa Nu, Tau Beta Pi, and Phi Kappa Phi Scholastic honor societies.  He received his MSEE degree from Southern Methodist University in 1962. After graduation, he worked for Union Carbon and Carbide Corp in Oak Ridge, TN and Convair, a division of General Dynamics Corp., in Fort Worth, Texas.  After 32 years of service, he retired from AT & T, located in Winston-Salem, NC, and Lawrenceville, NJ.  He and his wife retired to Lawrenceville, GA in 1993. Neil practiced physical fitness and was a member of the LA Fitness health club.  He was an avid duplicate bridge player and crossword enthusiast, and loved gardening.  He also was a long-time member of the First United Methodist Church of Lawrenceville, GA and the Joy Class.  He served faithfully as a Sunday morning usher and volunteered as an AARP tax preparer for 10 years. He is survived by his wife of 61 years, Patricia Fischer Moore of Lawrenceville, GA and their three children: daughters Lisa Moore Edmondson (David) of Lawrenceville, GA and Mica Moore Livingston (Scott) of Cumming, GA, and son Brett Moore (Lynn) of Canton, GA. He is also survived by six grandchildren: Rachel Edmondson Whittaker (Allen), Travis Edmondson (Erin), Billy and Patrick Haberstroh, and Brooklyn and Carly Moore; and three step-grandchildren: Justin, Meagan, and Sarah Grace Livingston. A memorial service will be held at the First United Methodist Church of Lawrenceville on Saturday, July 18, 2015 at 2:00 P.M. with Rev. Zach Fitzpatrick officiating.  Online condolences can be expressed at www.wagesandsons.com In lieu of flowers, the family request memorial donations to 1st UMC Lawrenceville Building Fund 395 W. Crogan St. Lawrenceville, GA 30046 Karee Jobe Harper Scholarship Fund Farmer’s Merchants Bank P.O. Box 350 Dover, TN 37058 Attn: Dixie Jobe