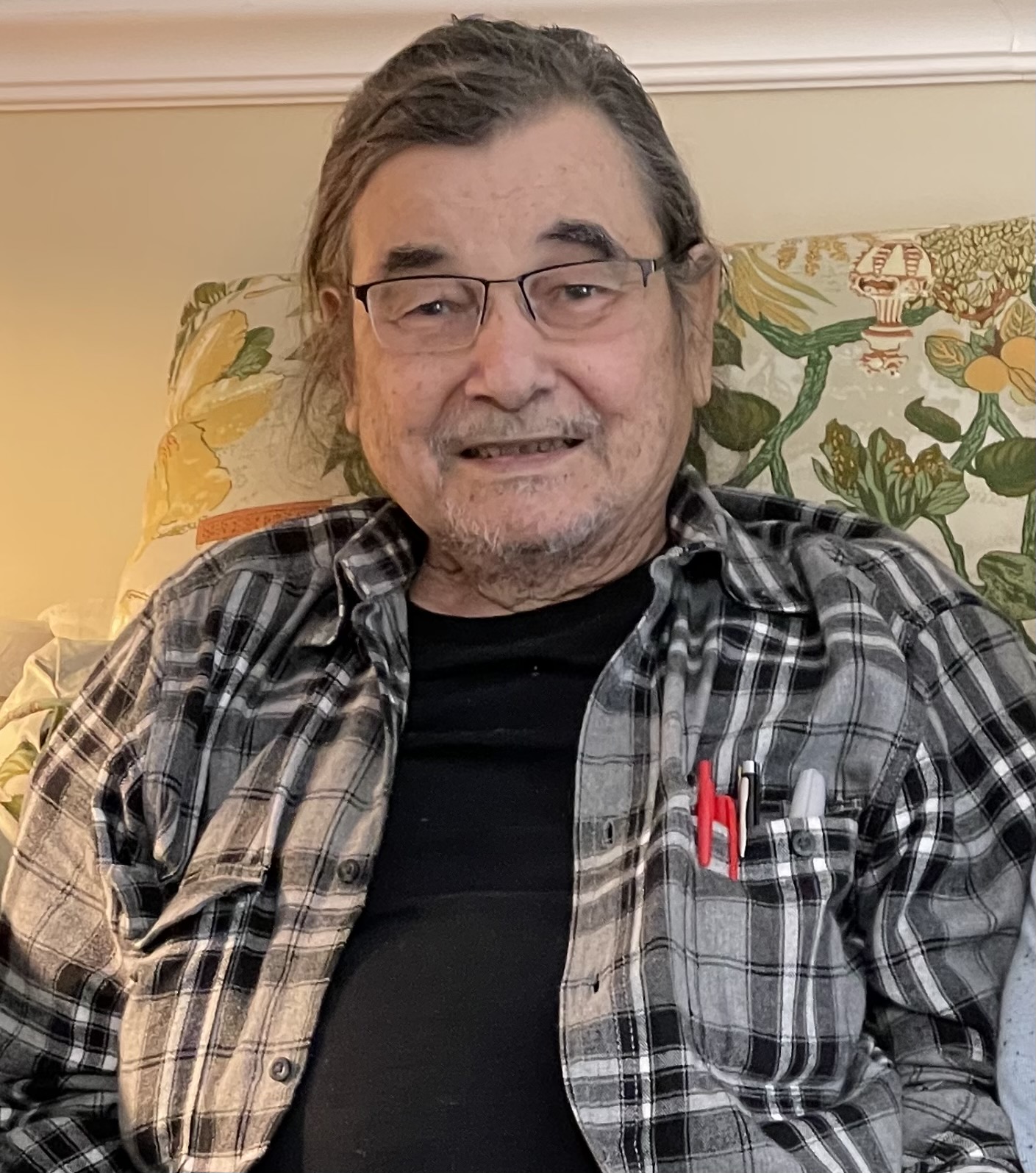 Nicholas Demetrio Vian III, aged 83 of Lawrenceville, Georgia died on August 17, 2021. He passed away from complications of congestive heart failure. He was born in Santiago de Cuba and was able to take refuge to the United States in 1962. Nicholas was born to Nicholas Vian II and Esperanza Quiroga Vian.

He is preceded in death by his parents and his sister Celeste Geli. Survivors include his wife of over 60 years, Sara Marzoa Vian, son Nicholas Vian IV, his daughter Nannette Vian Rodriguez, grandchildren, Javier, Christian, Gabriel and Pepito Rodriguez, sisters Dolores Diaz of Alabama, Carmen Liedtke of Kennesaw and brother Joel Vian of Loganville along with many nieces and nephews.

Nicholas was retired from Lockwood Greene where he worked as an electrical engineer. Nicholas enjoyed his cigars, Cuban coffee and music. He also enjoyed working with hands and home projects. He could fix just about anything. He had a love of the United States especially it’s history and militaria. Nicholas was an avid chess player, he passed down his knowledge and skills to his grandchildren.

He was a very honorable man, who loved his family and will be greatly missed.

A Funeral Mass will be held at 2 pm on Wednesday, August 25, 2021 at St. John Neumann Catholic Church in Lilburn, Georgia officiated by Fr. Sunny Punnakuziyil. Interment will follow at Floral Hills Memorial Garden in Tucker, Georgia at 3:45 pm.

In memory of Nicholas D. Vian