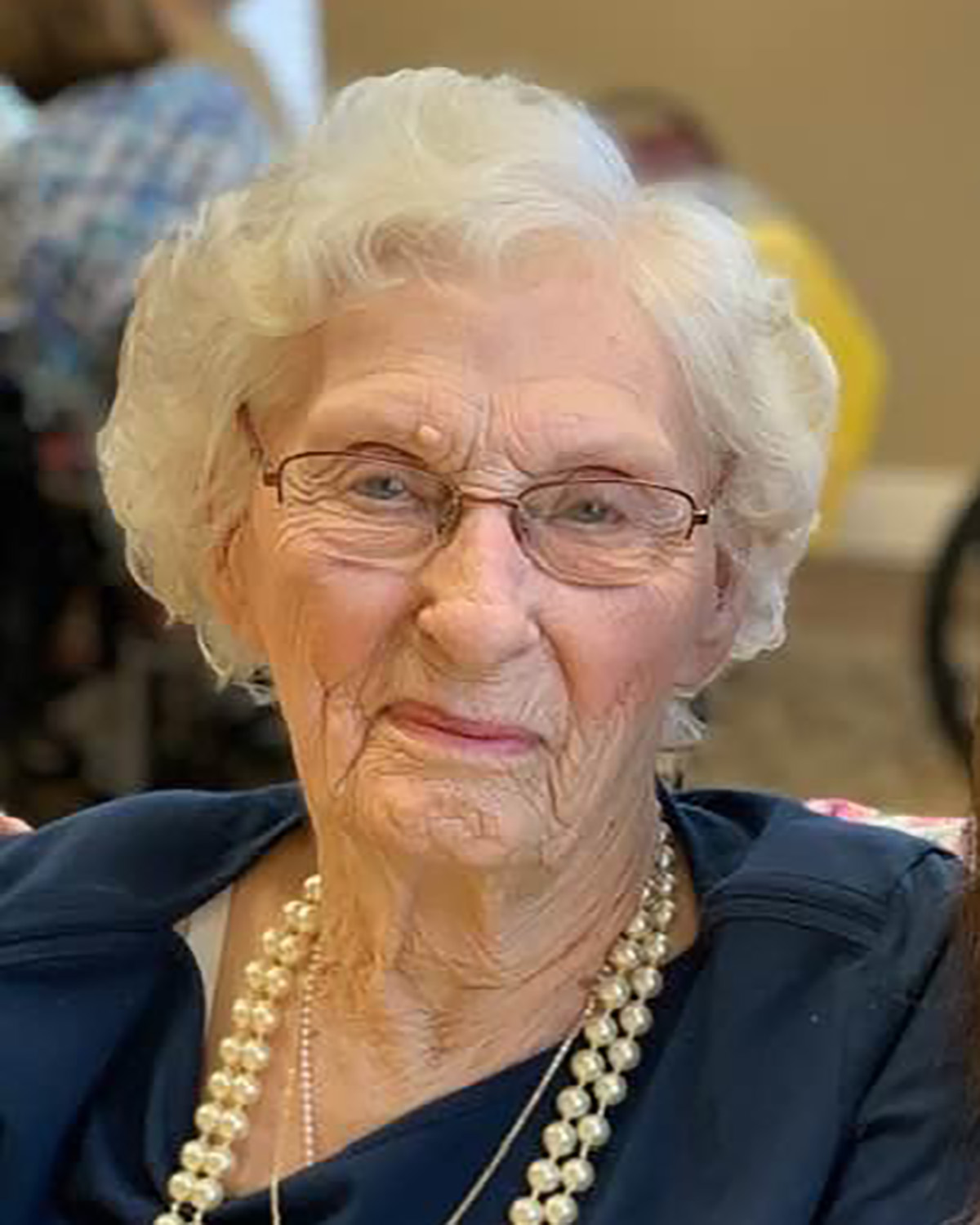 Nina Gene (Horne) Landry, 95, passed away peacefully on April 13, 2020 after a brief illness. Nina was born in Roseville, AR on October 24, 1924, lived in Ft. Smith and Ozark, AR, New Orleans, LA and Springfield, VA before moving to Hilton Head Island, SC, where she and her husband enjoyed their retirement. At the time of her death, she resided with her daughter, Dianne Sluder, in Lawrenceville, GA.

Burial will be in the National Cemetery, Beaufort, SC. A celebration of love and life will be held in the future. In lieu of flowers, contributions in Nina’s name may be made to The Bargain Box of Hilton Head at 546 William Hilton Parkway, Hilton Head Island, SC 29926, 843-342-2469.