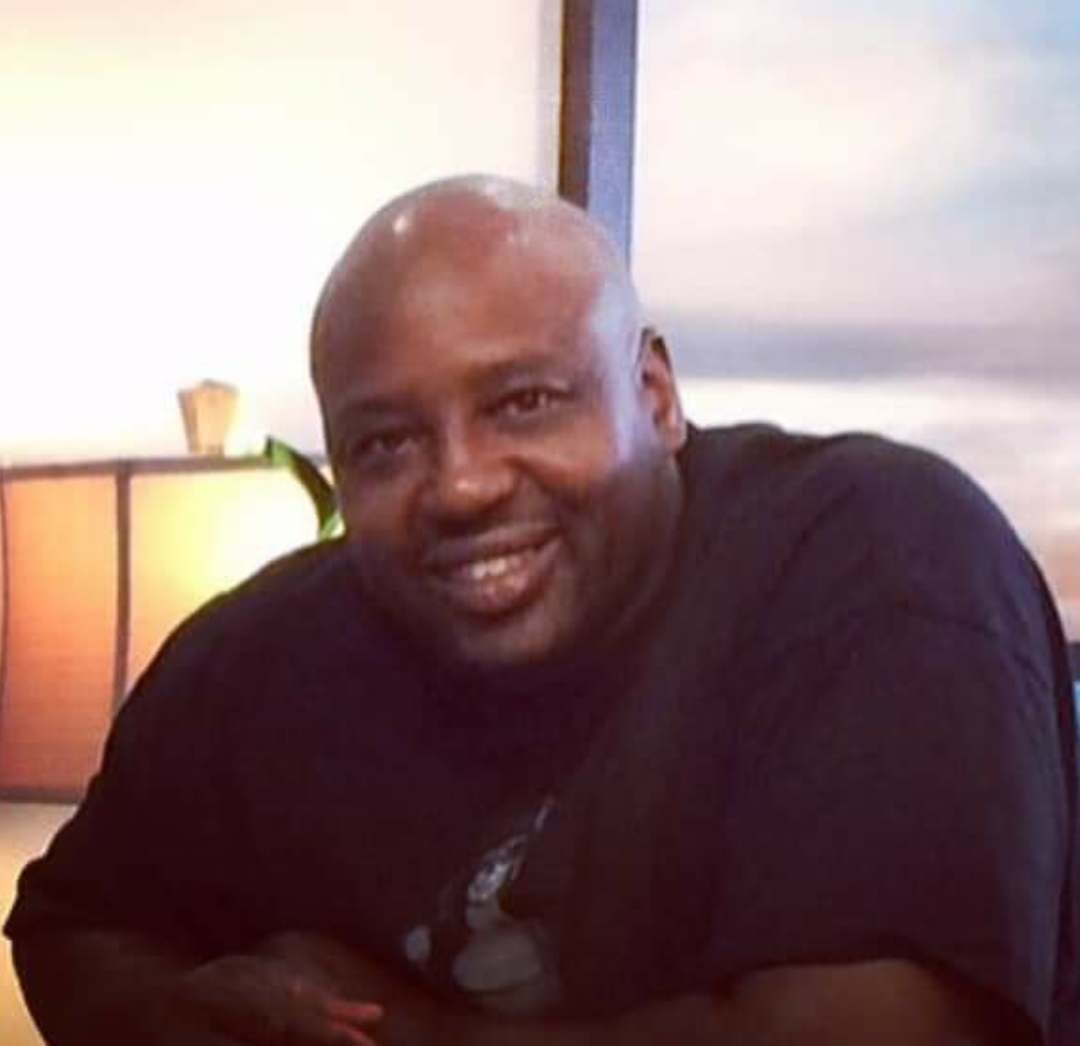 Noel Danskie Dover was born to Primrose Acynta George Dover Antione & James E Dover Sr, on April 11, 1972 on the beautiful island of St. Croix, U.S. Virgin Islands. Noel Danskie Dover of Greenfield, Indiana, Passed Away on June 29, 2020, at the age of 48. He was a good father, brother, uncle, and friend to all he encountered with. As a young man, he loved spending time with family, enjoyed cooking and let us not forget Noel loved to party. Anyone who knew Noel aka “Dready” knew him as the dancer of Grove Place and Jam Band’s #1 fan. He spent his most of his time with his horses at Stable in Grove Place. There he shared moments with whom he called his horse family. In turn, they called him “the chef.” Noel would come home with bags and bags of food saying he’s going to feed all the guys at the park. He spent most days and nights at the park serving what he enjoyed cooking the most; anything seafood. Like most of us born to the island, he moved from St. Croix to New Jersey in search of more opportunities. He worked in several different restaurants doing what he enjoyed. Shortly after his move to New Jersey Noel found himself traveling to Georgia where he resided for 12 years and departed to Indiana after the passing of his mother. Noel lived every day like it was his last day. His smile would light up a room. His laugh was infectious. More than anything, Noel was an amazing man. We will miss you, Noel. You played a big part in a lot of our lives.