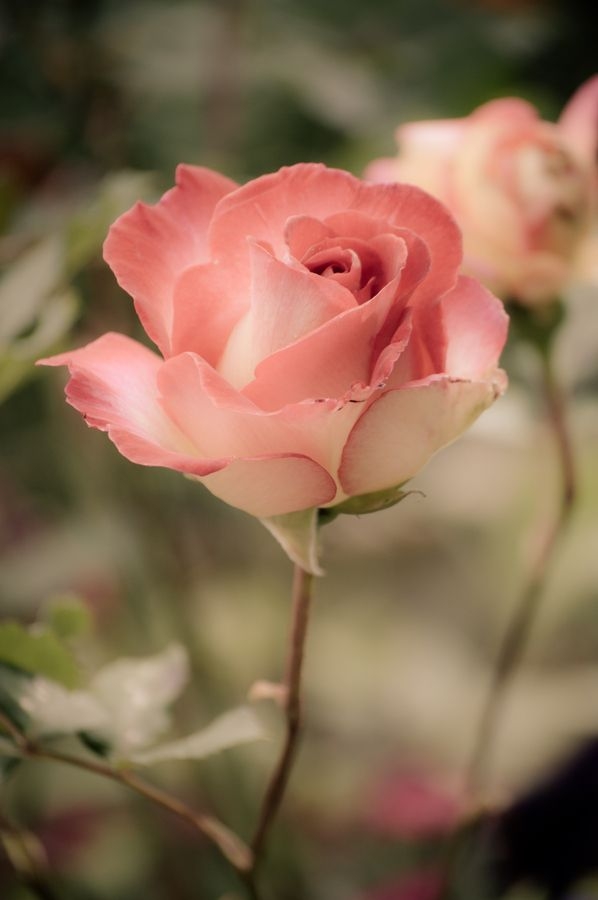 Norma E. Mitchell, age 86, of Dacula, GA passed away Thursday, July 6, 2017. She was preceded in death by her husband, Paul Tom Mitchell; son, Mark G. Mitchell; and sister, Lois McAmis. Norma was loved by many and was best known for her 40 years of work as a nurse. She was plain spoken. She did not shy away from work which she learned as a young girl working with her family who worked farms for others. This work ethic she carried into her work as a nurse. Young girls were inspired by her to become a nurse themselves. Norma and Paul had many good years together even though he preceded her in death by 21 years. During those years she spent by herself or with her son Bob caring for his children and tending to his clothes. She raised three boys, two whose vocations have been devoted to the care of others. One who died early and un-expectantly, but was never forgotten. She was strong minded and loving and will be missed. We wish her the rest that she has never truly known. May she start her eternal days resting with Paul, Mark, and her most loving God. Those left to cherish her memory include; sons, Paul E. Mitchell and wife, Janet, and Rev. Bob Mitchell and wife, Melanie; brother, Delmont Honeycutt and wife, Alma; grandchildren, Chelsea Mitchell, Camden Mitchell, and Hannah Mitchell; nephew, Mike McAmis; niece, Lorri Beall. Funeral Services will be held at 2:00 pm, Wednesday, July 12, 2107 at Reformation Lutheran Church with interment following at Oak Grove Cemetery. The family will receive friends at the church prior to the service from 12:00-2:00 pm. Online condolences may be expressed at www.wagesandsons.com