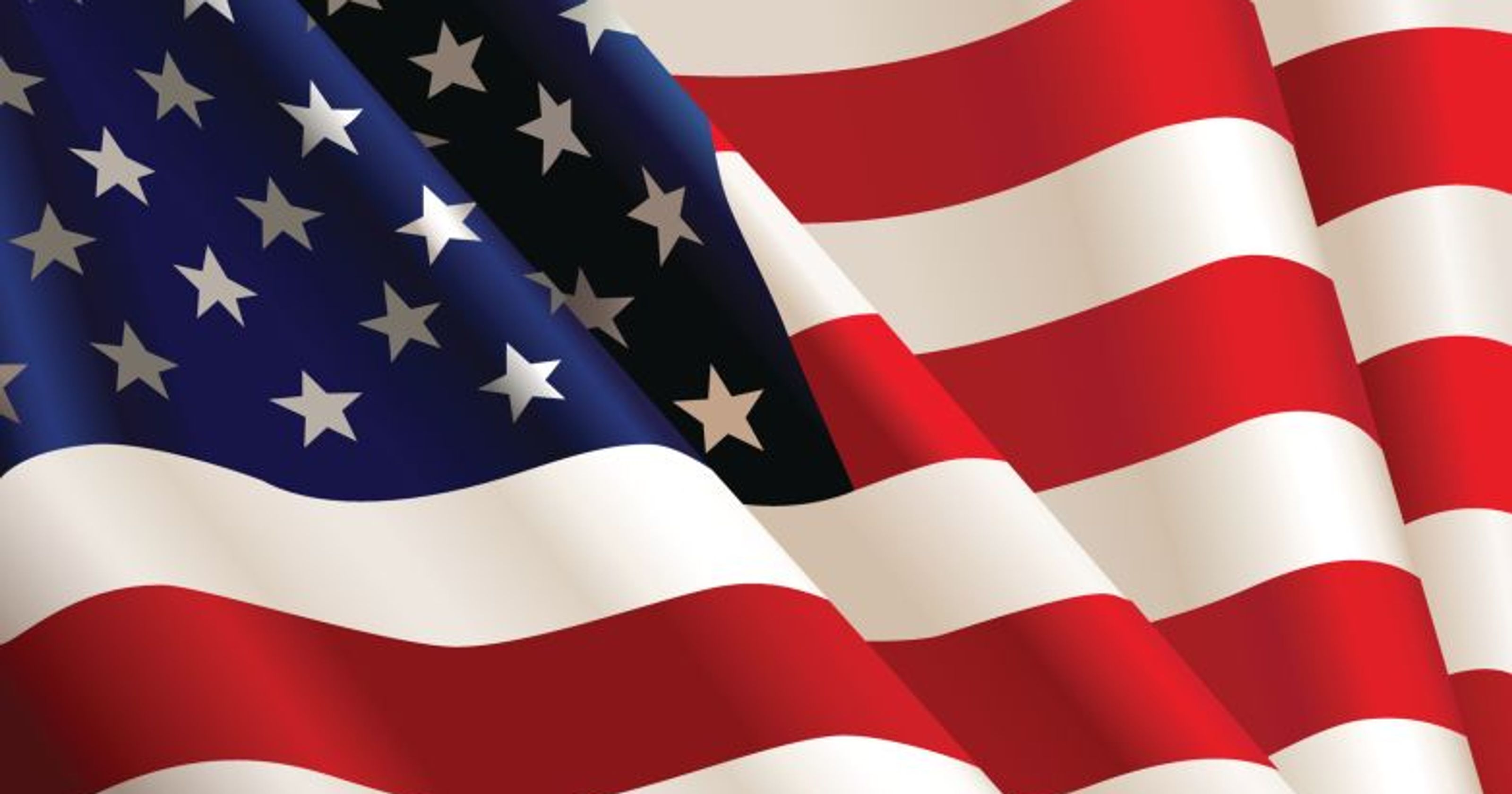 Norman Wilbur (“Storm”) Henke was born on December 19, 1932, in Loma, Nebraska to his loving parents Wilbur and Mabel (Stritmatter) Henke.  A child of a railroad man, he developed early a life-long  love of all kinds of transportation – be it planes, trains, boats, or automobiles, and this love was reflected in his career choices, hobbies, and purchases. After receiving an Engineering degree from Iowa State University, he entered the USAF as a commissioned officer and flew in the Strategic Air Command as a B-36 navigator and flight engineer.  He met the love of his life, Margaret Ann Carlson at Iowa State, and they were married for 64 years following her graduation. Norm’s civilian career took him from being an engineer for Libby Owens Ford Glass Co. in Toledo, OH, to Collins Radio Co. in Cedar Rapids, IA, where he held several management positions, culminating in the position of Director of the Manufacturing Division.   His work encompassed the development of the first GPS navigational system, and his plants were visited by the astronauts who first landed on the moon, so that they could observe and thank his personnel. When Collins became part of Rockwell, International, in 1977, he and Margaret moved to Yorba Linda , CA and he took on increasing levels of responsibility. With offices in Plano, TX and Seal Beach, CA, he served as VP of Operations and oversaw the corporation’s defense electronics operations, with 20 plants in the US and abroad.  This work took them to Dallas, TX  for 4 years, and  then back to Tustin, CA, where he retired in 1991. “Storm”-- as he came to be called because of his prowess on the basketball court (or were those  charging fouls?) – had two children and his happiest moments were spent with Margaret, Jeanne and Dave, boating, biking, skiing, watching air shows,  traveling to destinations around the world, and driving around in his series of 6 red convertibles.  After retiring, he did consulting work for 5 years and then spent 21 years serving as Financial Secretary and in other leadership roles at the Aldersgate United Methodist Church, in Tustin CA.  This included his duties as the Children’s Center Advisory Chair,  and his volunteer hours with the 3 and 4 year olds, who always greeted him with cries of “Grandpa Norman” whenever they saw him on the church campus. His love of children was rewarded by the adoration and attention of 5 great- grandchildren, and he and Margaret moved to Roswell, GA in January of 2016, so that they could be closer to family.  There he served as president of the Residents Association for Brookdale Roswell/ Chambrel, and developed a close circle of friends.  His three great-granddaughters visited him several times in the days and weeks before his death, and, in a photo with the youngest one, Sadie, he remarked: “The old and the new—the circle of life.” Norm passed away peacefully at home on July 2, 2019.   He is survived by his wife, Margaret Ann Henke, sister Anne Maley of Orlando, son David (Isabel) Henke, daughter Jeanne (Jeff Schwartz), three grandchildren, Colin (Maggie Baldwin), Lindsey (David Thompson) and Stephanie (Jeff Herring), and five great-grandchildren, James, Scarlett, Savannah, Miles, and Sadie. Services will be held on July 19 at Northbrook UMC at 11AM, followed by a reception, and later services to be determined at Aldersgate UMC in Tustin, CA. The family asks that in lieu of flowers, donations by the Georgia community be made to the Grameen Foundation in Washington, D.C. and donations by the CA community be made to the solar fund for Aldersgate UMC.