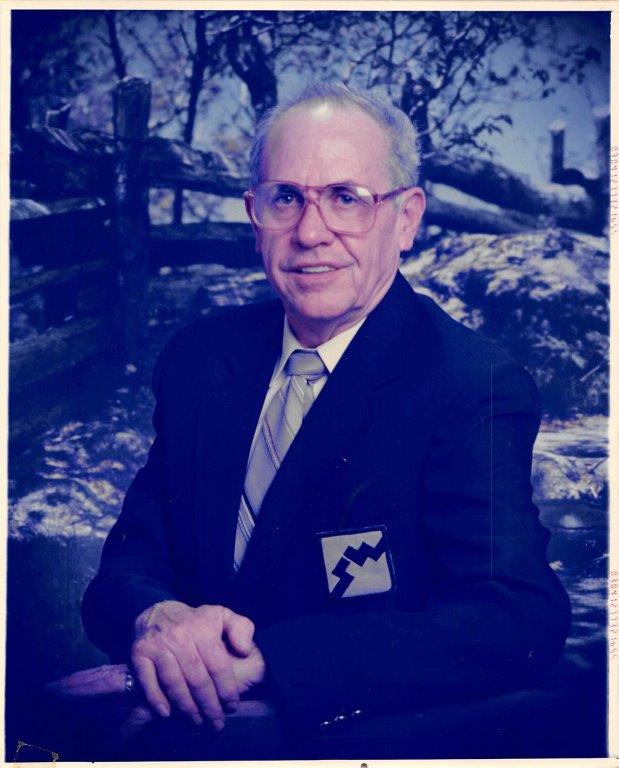 Orlando Sharp, a resident of Lawrenceville Ga, passed away on November 11, 2020. He was 92. Orlando was born March 13, 1928 in Tennessee. He graduated from Lafollette High School, Lafollette, Campbell Co, Tn in 1946. He joined the Air Force and served his country from 1946 – 1968, serving 2 stints in Germany as well as many of the southern United States, attaining the rank of Master Sargeant. He then used his knowledge of electronics in a variety of positions, including Southern Bell Telephone Company, Southern Burglar Alarm Co, and Silent Watchman.

Orlando Sharp was married to Geneva Christine Ford also of Lafollette until her death in 1956. Orlando later wed Jeanette Marie McCreary of Cumberland Gap Tn in 1957.

Orlando is survived by his wife of 62 years, Jeanette Sharp, his 5 children Diana Berg, David Sharp, Dennis Sharp, Donnie Sharp, and Donna Marceau, his 4 grandchildren, and 3 great grandchildren. He will be remembered for his sense of humor and love of family.