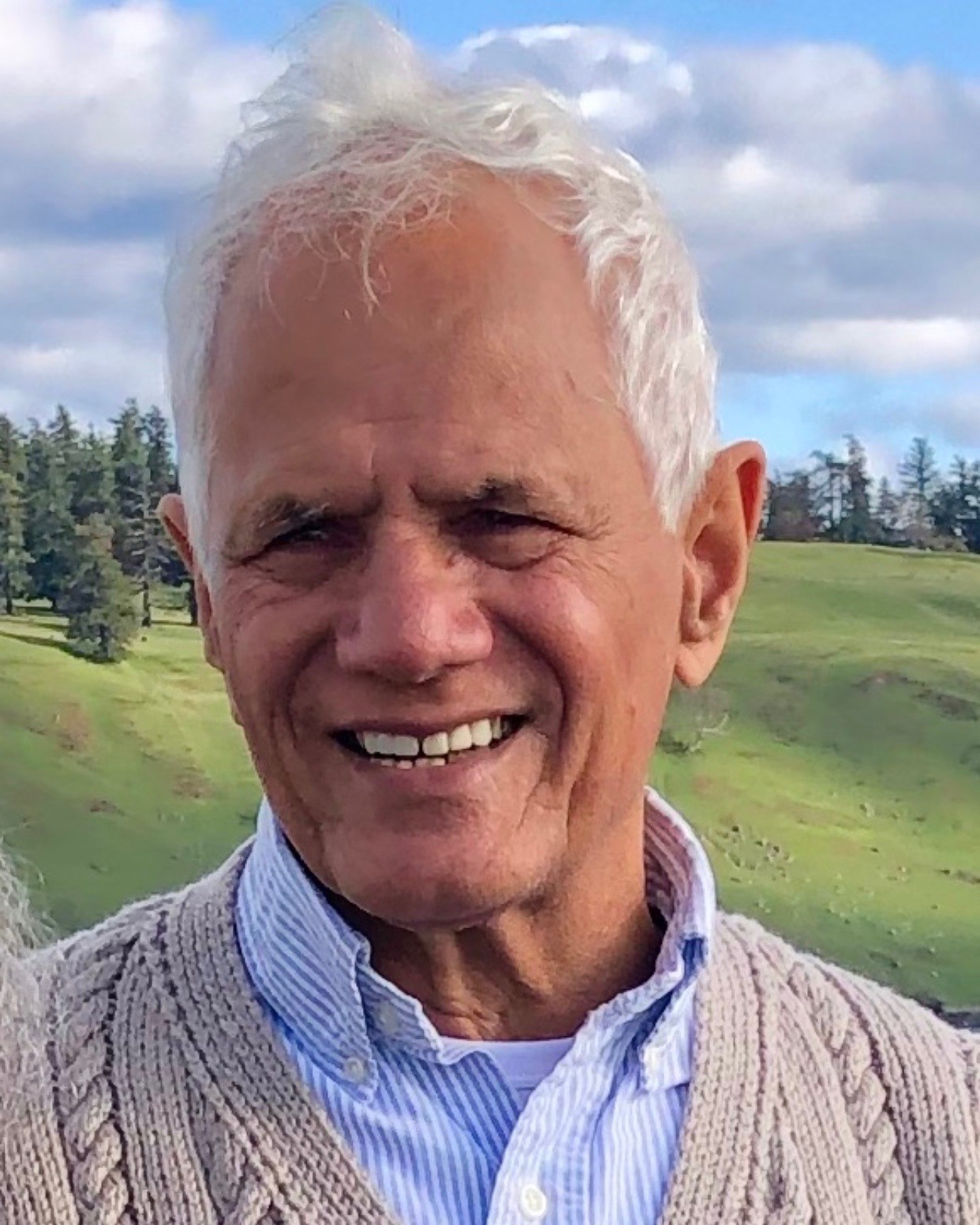 Dr. Parmjit Singh Bassi, a professor of chemistry, a loving husband, and father of two, passed away unexpectedly on the morning of January 11th, 2020. Dr. Bassi was born on October 20th, 1938 and was 81 years old.

He spent his childhood in the village of Bundala, Punjab, India and went on to finish his Ph.D. in chemistry at Gorakhpur University. He had a devotion to the sciences, which led to him becoming a professor. He taught at various institutions, including Jammu University and Guru Nanak Dev University before retiring in 1999 as head of the chemistry department. He was honored in 2017 with the Gold Medal and Lifetime Achievement award by the Indian Association of Solid-State Chemists and Allied Scientists (ISCAS) for his early work.

He married Harrinder in December 1967 and raised two beautiful and loving children. Eventually, he moved to Atlanta, Georgia to be around his family and grandchildren. In Atlanta, he worked as a scientist for the Environmental Protection Division before retiring again. He always showed affection and kindness to anyone he met and loved to entertain and charm guests in his company. He had liberal and progressive views, was socially involved and maintained his health and wellness over the years. He was a smart, loving, witty, amazing man who touched so many people’s souls with his positive energy.

He is survived by his wife Harrinder; his two brothers, Teja Singh and Baljit Singh and his sister, Sarnjit Bains; his two children, Anupam and Ankur; and his four grandchildren, Sajind, Rumka, Sahil and Agam. Also, he is in spirit with many other relatives, friends, and students of his who loved him very much.

Please join us in remembrance of the life and times of Parmjit Singh Bassi.