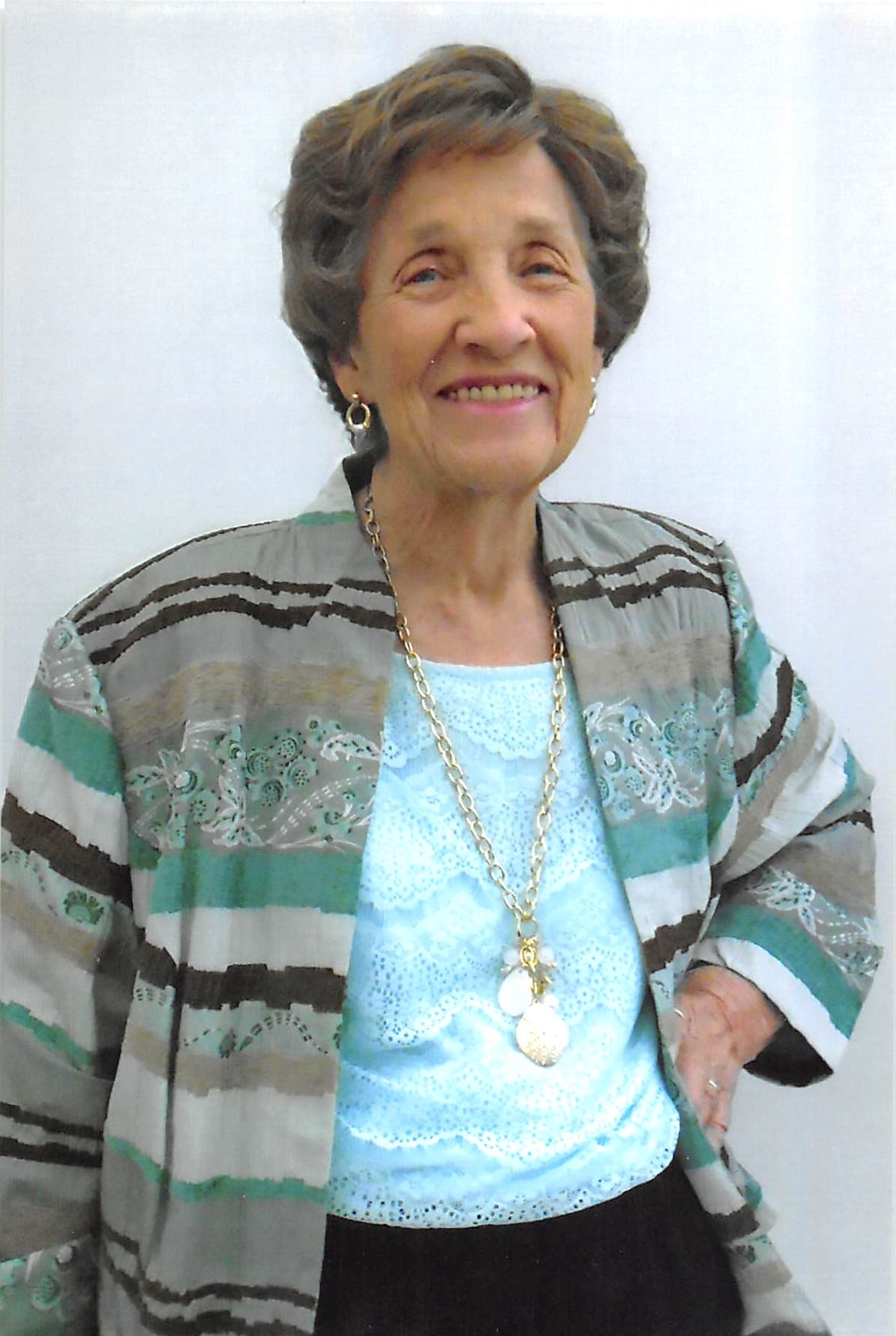 Patricia Ann Page Head was born on Nov 10, 1936 in Burlington, NC. Known to most as Patsy, she was the youngest of 6 children. She was preceded in death by her husband Robert (Bob) Head, brothers and sisters, Curtis Page, Charles Page, Hazel Wilbanks, Doris Calloway, & Eunice Hames. She is survived by her children Vicki Daniels and Beverly Pironti, son in laws Mark Daniels and Rod Pironti, three grandchildren, Jennifer Pironti, Joshua Pironti, and Faith Daniels, and one great-grandson, Connor Pironti.

Patsy spent most of her childhood in Aiken SC before moving to Atlanta, GA where she met her husband. They were married for 58 years and were lovingly devoted to each other, their children, grandchildren, and great-grandson.

Patsy was an accomplished interior designer and began her career in 1970 at JC Penney. She retired as a Corporate Sales Manager with Rich’s in 1992. After retirement, she established Patsy Head Interiors and continued decorating for three more years.

Bob and Patsy were members of Hebron Baptist Church in Dacula, GA and the church’s senior “Flock” class. Reverend Larry Wynn will lead the funeral service at Wages and Sons Funeral Home on Wednesday January 4th at 2:00pm. Visitation shall be from 12:00-2:00 on Wednesday.