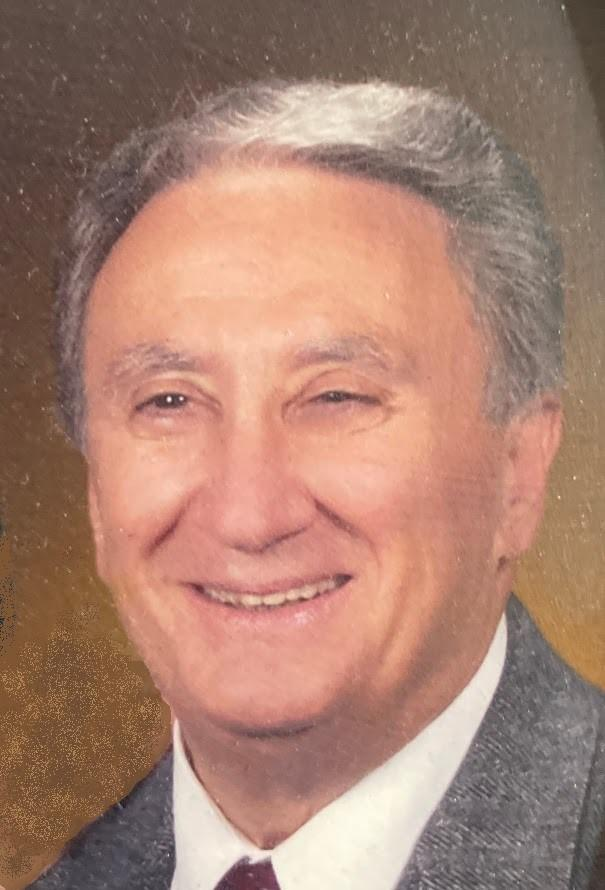 Paul is remembered as a cheerleader, comforter, sage, shepherd, giver, and entertainer. He was among God’s athletes.