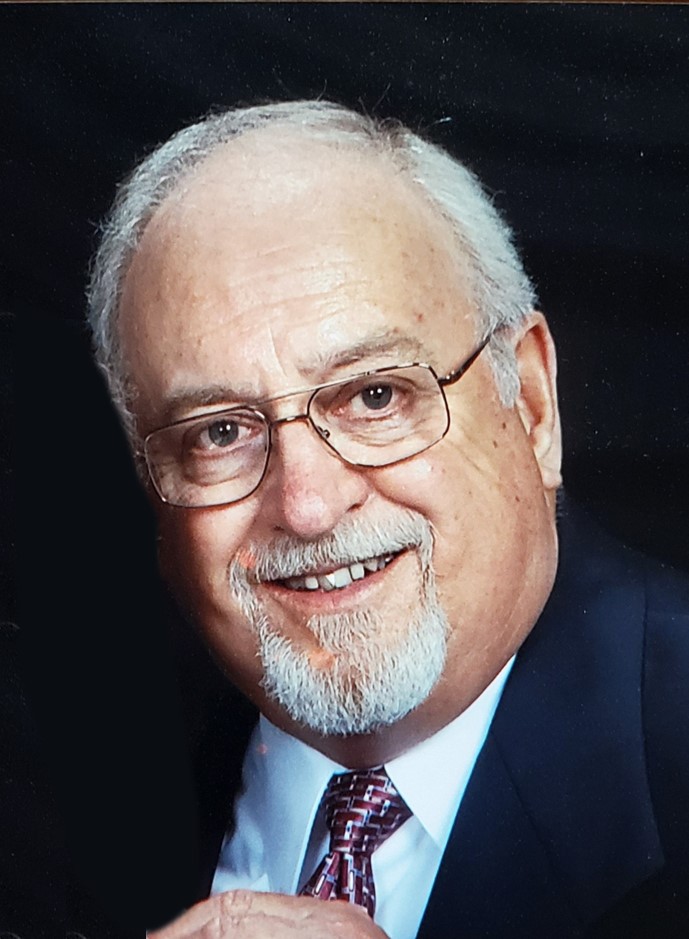 Lawrenceville, Georgia: Paul Dennis McGuire, also known as Den by family and Mac by many of his service colleagues, passed away at the age of 83 on November 7, 2020. He was born in Shelby, OH on June 1st, 1937 to the late Leota and Paul L. McGuire.

Paul leaves behind his loving wife of 65 years, Marlene, and sons Michael of Panama City, FL, and Garry of Huntsville, AL. He is also survived by his brother Geoffrey and his wife Lisa, and his two sons Jason and Matthew; three grandchildren, Amy and her husband David, Stephen and his wife Leia, and Austin; and three great-grandchildren; Madison, Alexis, and Gabriel.

Paul served his country with honor and distinction in two separate careers. He enlisted in the Navy in 1954 and transferred to the Air Force after four years where he went on to serve an additional eighteen years – retiring at the rank of Senior Master Sergeant in 1975 after a twenty two year military career. Paul went on to work at the Inspector General’s Office of the Department of Transportation where he served as the Special Agent in Charge of the Atlanta Field Office and retiring after an additional seventeen years of service.

Due to concerns regarding Covid, there will not be an immediate service.