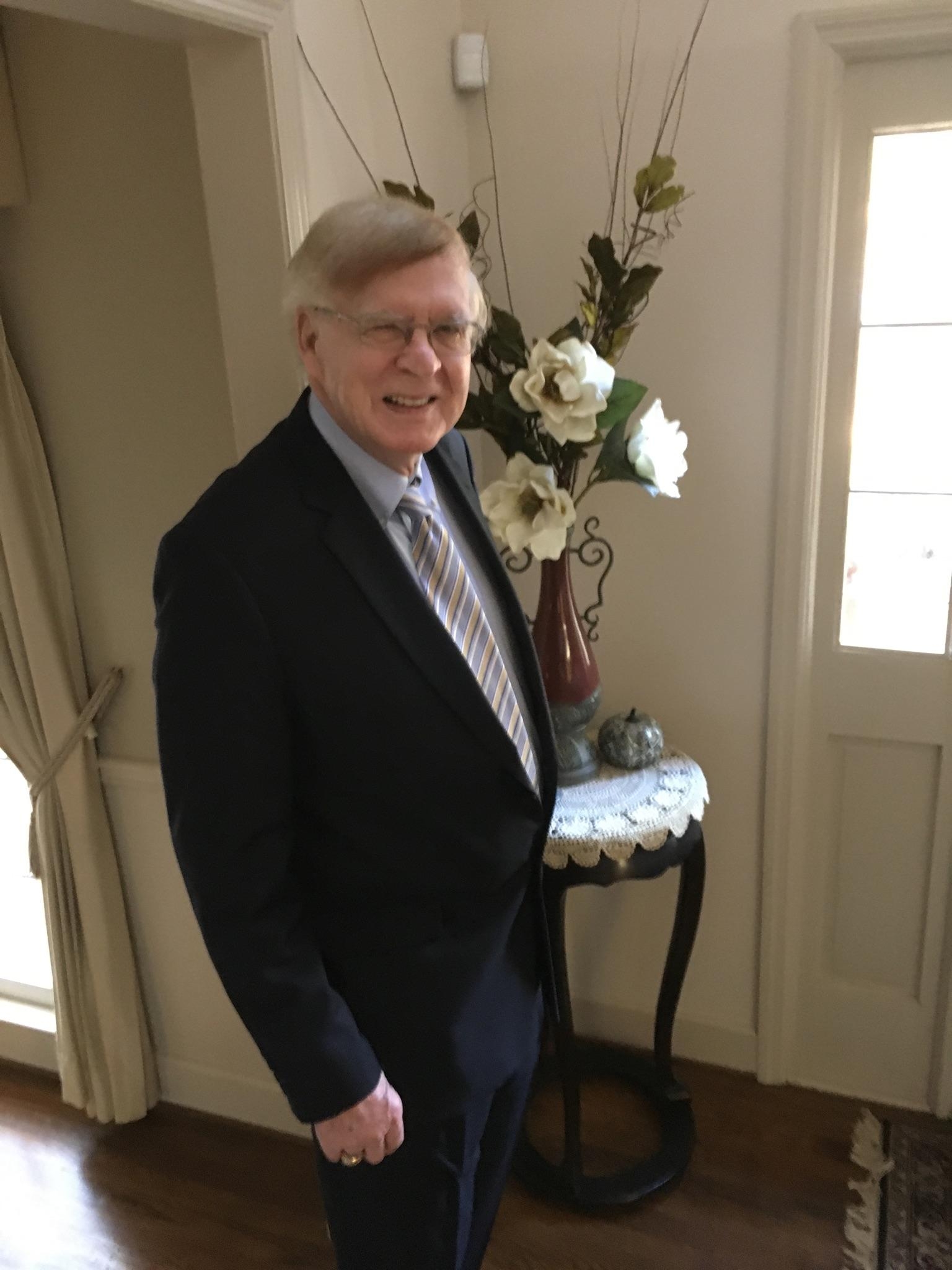 Paul D. Williams, 84 years of age, of Stone Mountain, Georgia, passed away peacefully at Gwinnett County Medical Hospital in Lawrenceville, Georgia, surrounded by his family on September 28, 2017. Paul was born on July 02, 1933 In Uvalda, Georgia to Solomon and Mattie Pearl (Page) Williams. He graduated from Barwick High School In 1950, then joined the Army and received four Medals of Honor. Upon return, Paul attended Valdosta State College graduating in 1960, Paul was a Certified Public Accountant In several states, Including Wisconsin, Nebraska, Texas, Arkansas, Indiana and Georgia. Paul attended the University of Virginia & University of Tennessee Graduate School- IRS Executive Training Program in 1973, On July 1, 1960 he married the former Louise Lane In Quitman, Georgia, Paul was employed with the Internal Revenue Service from 1960 to 1994, He started In 1960 as a Technical Revenue Agent, and worked his way up to the position of District Director for the state of Georgia. Upon his retirement in 1994, Paul started his own Corporation Paul D, Williams & Associates, PC where he continued to enjoy representing and consulting clients on Federal and State tax matters. Paul enjoyed fishing, gardening and just hanging out with his family. Paul is survived by his wife of 57 years Louise, daughters, Pamela and Judi, grandchildren Jason (Kim) Collins and Briana Collins, great grandchildren Ashton and Jocelyn Collins, one brother Frank (Latralle) Williams and many loving nieces, nephews and extended family. Paul was preceded in death by his parents, Solomon and Mettle Pearl, seven brothers and one sister, eldest daughter Cynthia and Pamela's husband David Beehler. Visitation will be from 10:00am until 11:00am at Wages & Sons Gwinnett Chapel Saturday October 7, 2017 with Funeral Services following In the Chapel. In lieu of flowers, memorials may be made to the American Heart Association.