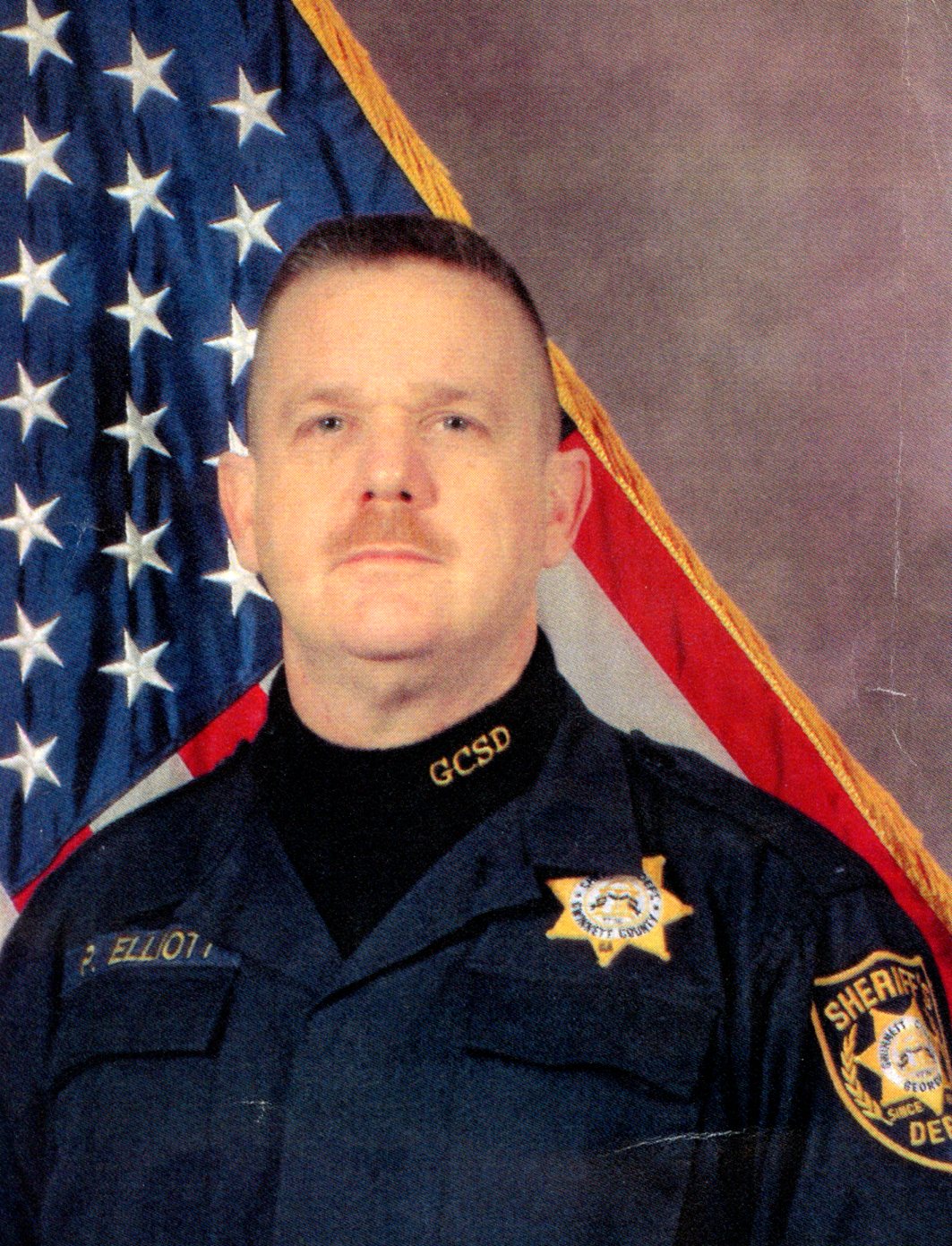 Paul Elliott, 67, passed away peacefully on Monday, March 30, 2020 surrounded by his family at his home in Hoschton after enduring a hard fought battle with cancer.

Paul was born February 7, 1953 in Albany, GA into an Air Force family who lived many places throughout his childhood like Alaska and Warner Robins. He spent his adult years working for Bellsouth in metro Atlanta where he retired after 30 years. After retirement, Paul worked for the Gwinnett County Sheriff’s Department for several years before moving to Hoschton. He also worked at the local Cork & Keg store in Braselton for many years where his gift of conversation made him many new friends in the area. Never one to sit still for long, Pauls love of the outdoors led him to open his own landscaping service in the Hoschton/Braselton area.

Paul loved his family, but most especially his precious granddaughters, Bellamy and Piper, who were the absolute light of his life! He loved having their family live with him and Dovie so he could see the girls daily and have new adventures with them often.

The family would like to thank the dedicated Hospice of NEGA care team who made his last weeks at home better for him. Despite the challenging time here in the last few weeks, they faithfully came and served the family with grace and dignity for all.

A memorial service for Paul will be held at a later date. Paul’s wish was to have bright, lovely flowers at his service or donations to the Hospice of NEGA (2150 Limestone Pkwy, Suite 222, Gainesville, GA 30501).