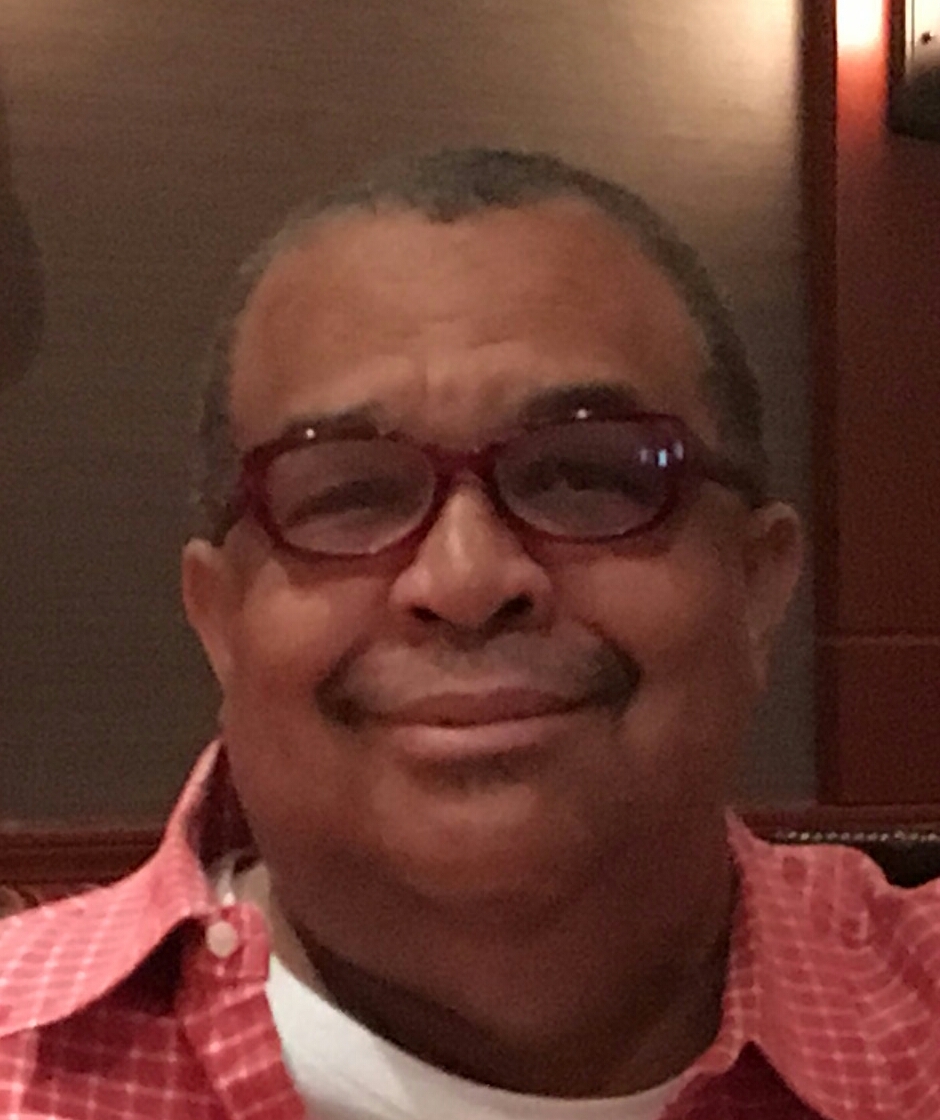 Paul Keith Jackson, Jr. died suddenly on August 8, 2018 of a heart attack at the age of 66. A memorial service is scheduled for Friday, August 24, 2018 at St. Bartholomew’s Episcopal Church, 1970 LaVista Road, Atlanta, GA, 30329. A reception will follow. In lieu of flowers, donations can be made to the Paul Bryant-Jackson Memorial Scholarship Fund; send checks to Miami Foundation, Attn: Susie Sadler, 725 Chestnut Street, Oxford, OH, 45056 or donate online by contacting . Donations can also be sent to Open Door Ministry; send checks to 2366 Kemper Lane, Cincinnati, OH, 45206 or donate online at https://www.opendoorcincinnati.org/. Paul was born in the Walnut Hills neighborhood of Cincinnati, Ohio on September 23, 1951. He attended Cincinnati Public Schools and graduated from Withrow High School. He then attended Dartmouth College, where he received a B.A. in Theatre. He went on to pursue graduate studies, receiving an M.A. in Playwriting from the University of Cincinnati and a Ph.D. in Theatre from the University of Wisconsin. He also earned a Certificate of Management from the Wharton School of Business and a Certificate of Dramaturgy from the University of Amsterdam. Paul entered a career in theatre, and over the years was involved in many aspects of the profession, including teaching, scholarship, directing, and administration. He began his career teaching middle school students at the University of Chicago Laboratory Schools. In 1986, he moved to Atlanta to teach at Spelman College. He remained at Spelman for 12 years and moved through the ranks from Assistant Professor to full Professor. In 1998, he began a position at Miami University of Ohio and remained there until his retirement in January 2017. In addition to his responsibilities as a Professor in the Department of Theatre, he served as Department Chair and Director of Graduate Studies. He taught world theatre history, directing, and seminars on topics such as August Wilson, African American theatre, and gender, race, class, and sexuality in theatre. After retiring, Paul was a part-time instructor at Spelman College, teaching a course called “African Diaspora and the World,” a first-year seminar he had helped to design almost three decades earlier. At both Spelman and Miami, Paul directed numerous theatre productions, many of plays written by notable African-American playwrights including Adrienne Kennedy, Pearl Cleage, and Lorraine Hansberry. During his long career, he received awards and grants from the National Endowment for the Humanities, The Ford Foundation, and The Coca Cola Foundation among others. Paul was actively involved in professional theatre organizations. For almost three decades, he was a member of the Association of Theatre in Higher Education and the Black Theatre Association. He attended and presented at conferences of these organizations almost every year and was actively engaged with numerous focus groups concerned with race and sexuality. He also participated frequently in the Black Theatre Network and served as a reviewer for the National Association of Schools of Theatre. Paul’s scholarship revolved around African-American playwrights, and particularly African-American women playwrights. He published several articles in academic journals and edited collections. He was a nationally recognized expert on the playwright Adrienne Kennedy. He was the founding editor and a member of the executive editorial board of the online journal Continuum, The Journal of African Diaspora Drama, Theatre and Performance. Paul lived primarily in Cincinnati from 1998 until January 2017. He was a member of the Church of the Advent in the Walnut Hills neighborhood where he grew up and again resided later in his life. In 2016, he served on the church vestry. In Atlanta, he frequently attended St. Bartholomew’s Episcopal Church. Paul found a life partner in Jim (James) Engstrom. They met while students at the University of Wisconsin and maintained a loving relationship for 41 years. They recently married in March 2018. Besides Jim, Paul is survived by his sister Cesi (Cecelia) Jones and husband Chuck Jones, nephews Abdul Jones and Ahmet Jones, 3 grand-nieces and nephews, and special cousin Deborah Zimmerman. He is survived by in-laws Robert Engstrom and Kay Whipple and numerous nieces, nephews and cousins in the Engstrom family. Paul was a cat lover and is survived by his four kitties Queenie, Chucky, Loretta, and Divabella. Paul is preceded in death by his father Paul K. Jackson and mother Cecelia (Bryant) Jackson. Additionally, Paul is survived by a large theatre community in Oxford and Cincinnati, Ohio, Atlanta, and throughout the country. For Paul, theatre was more of a calling than a vocation, and he touched the lives of dozens of students, colleagues, and professional associates at Spelman College, Miami University, the Black Theatre Association, and beyond. Those who knew him continually praise his mentorship abilities and his incredible generosity of intellect and spirit. If some people create a ripple as they live their lives, Paul created a big wave of love, understanding, and knowledge. Known for his warmth, honesty, humor, and big heart, he will truly be missed by all those who were blessed to have known him. Ashe, Paul!