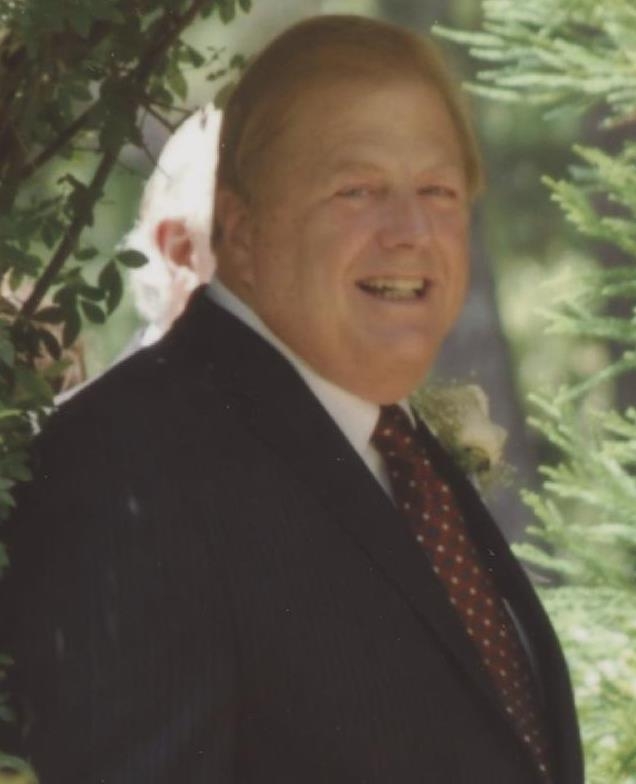 Paul Russell Henderson Paul R. Henderson, 66, of Dunwoody, Georgia passed away on Sunday afternoon, March 4th, 2018 at St. Joseph’s Hospital after a short illness. Paul was in the company of family and friends at the time of his passing. Paul was born August 12th, 1951 in Chicago, son of Paul and Marilyn Henderson. He is survived by the love of his life, wife Sandra Garris Henderson, son Nick Henderson, daughter Chelsea and her husband David Robles Mora, sisters Laurie Crooks and Lynn Henderson, and nephew Ryan Crooks. Paul received his undergraduate degree from Florida State University and his Masters Degree from Georgia State University before beginning a distinguished career as a Certified Public Accountant, managing his own firm for many years before his retirement. Paul traveled the world and had a tremendous thirst for life. Much of his youth and young adulthood were spent with his lifelong best friend, Fred Brock. Other than travel and the enjoyment of life, music and food, Paul had two great loves in recent years – his family and his English Springer Spaniels. In accordance with Paul’s wishes, there will be no formal services, and as remembrances the family requests donations to worthy charities or to the English Springer Rescue America organization in his name.