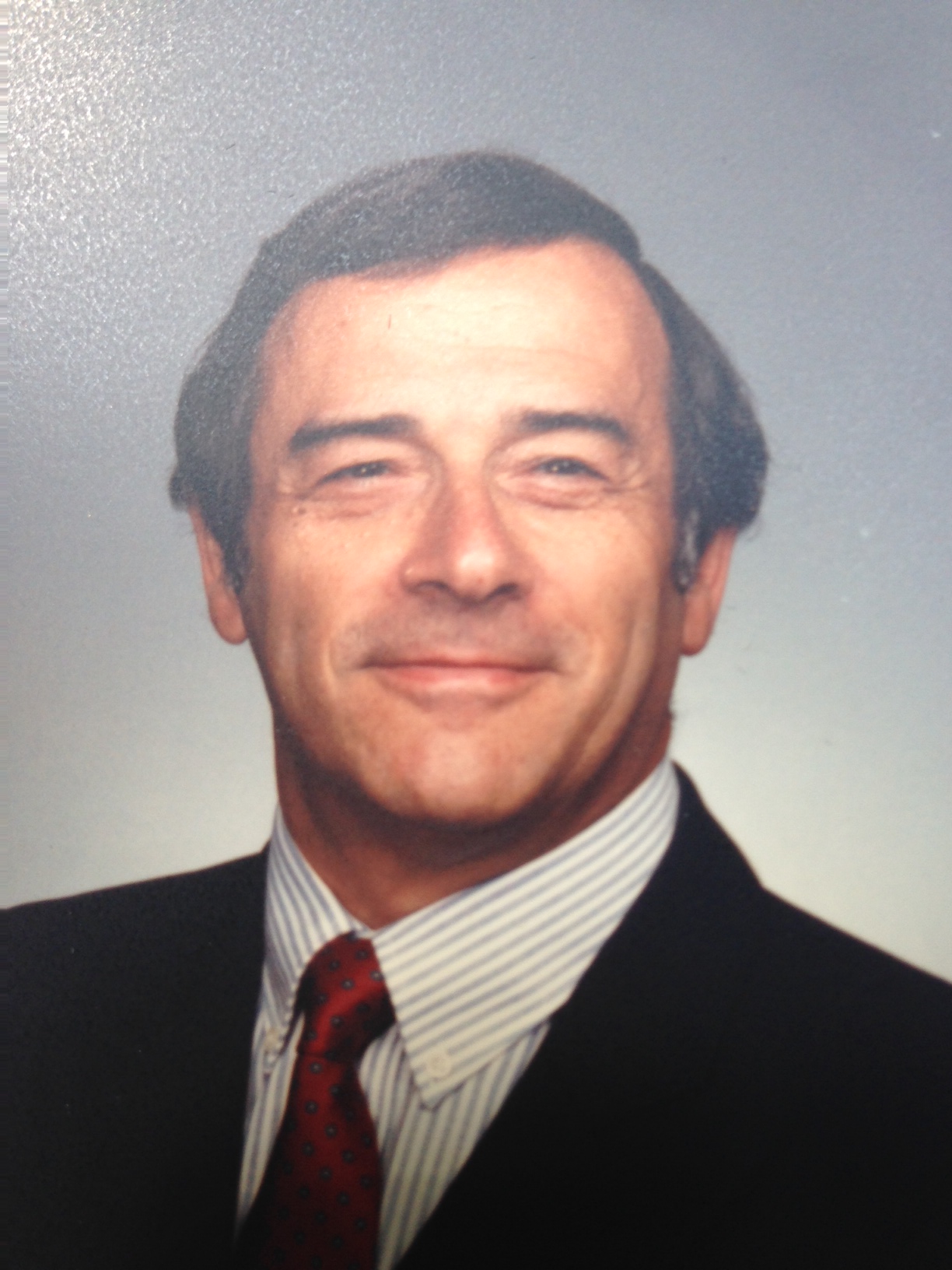 Magnus, Peter “Pete” Magnus age 77, of Lawrenceville, GA died August 23, 2014. Pete was born May, 5 1937 in London England. His parents were Charles and Nellie Magnus. He attended and graduated from Oxford & Cambridge Schools in England; and entered the Life and Health Insurance field. He came to the United States in June of 1962, and began working with Victor Business Machines. In 1964, he met and married Mary Frances Garrard; they had one son, deceased of 12/07/09. December 10, 1969, he became a United States Citizen. In 1970, he began again working in the Life and Health Insurance business with Manufacturer’s Life (ManuLife), where, in his first year, he was named Freshman Leader and “Rookie of the Year”, outselling all other agents with ManuLife. In 1972, he began his own Life and Health Insurance Agency, representing several different companies. He continued in the insurance business until his death. Pete was awarded several memberships: National Association of Life Underwriters Code of Ethics; International Association of Financial Planners; President’s Club with Provident Life and Accident Insurance Company; Million Dollar Round table for 4 years; Life Leaders of Georgia; and General Agent and Manager’s Association; He was a Charter Member of the Geographic Society, and was a Leader of Personalities of the South. He received numerous Certificates and Awards: ManuLife Educational & Training Course, ManuLife Certificate of Merit; two Certificates of Appreciation from the DeKalb Association Of Life Underwriters; Occidental Life Circle of Achievement Award; State Mutual Insurance Honor Club Achievement Award; State Mutual Leader’s Club Achievement Award for 3 years; Leading Agent Award from the General Agents and Manager’s Association; National Association of Life Underwriters National Sales Achievement Award, as well as their National Quality Award; the DeKalb Life Underwriters Outstanding Contribution Award, Certificate of Appreciation for Outstanding Service. Also, as President of the DeKalb Association of Life Underwriters, was one of the five present while Governor Joe Frank Harris signed the bill into law prohibiting pre-existing health conditions from denying health insurance to a person or employee. Pete was President of the Northside Atlanta Jaycees and was very instrumental in their Empty Stocking Drive and the Children’s Magic Circus; twice receiving the Jaycee Community Development Award, the United States Jaycees Chapter Management and Leadership Training Award; the Northside Atlanta Jaycees Presidential Award of Honor; The United States Jaycees “SPARK PLUG” Award; The United States Jaycees “BLUE CHIP” Award, and Georgia Jaycees Certificate of Appreciation. He was instrumental in organizing tennis tournaments throughout Gwinnett County for the benefit of the American Cancer Society, receiving a Certificate of Merit and a Certificate of Appreciation for his service to the American Cancer Society. He was presented a “Gold Sponsor” Award for his participation in the second Annual Hi-Hope Invitational Golf Tournament. Pete was a member of the McKendree United Methodist Church in Lawrenceville, Georgia.