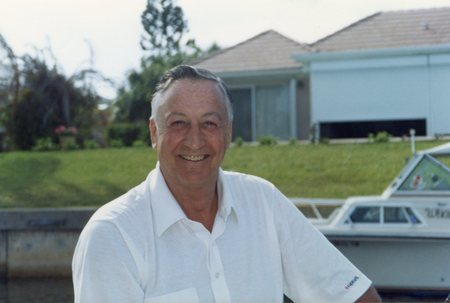 Richard Johnson Price Jr. Richard Johnson Price Jr. Rex, 84, of Stone Mountain, GA and Stuart, FL died August 10, 2012 with his family by his side. He was born in Brooklyn, NY and raised in Gauley Bridge, WV. He graduated from Staunton Military Academy and Dartmouth College where he played football and basketball. He served in the U.S. Air Force. He worked his entire career for Union Carbide Corporation where he retired as V.P. of Sales and Marketing for the Eveready Battery Division. He was a model of loyalty, honesty, generosity, friendship and family responsibility. He is survived by his wife of 60 years, Peggy Hatch Price, two sons Bob and Cesilie Price, Bill and Megan Price, and a daughter Wendy and Scott Newton. He is also survived by seven grandchildren. A memorial celebration will be held on Tuesday August 14 11am at Wages & Sons Funeral Home in Stone Mountain, GA with burial in Christiansburg, VA at a later date. In lieu of flowers, contributions can be made to Dartmouth College Athletic Sponsor Program, 6083 Alumni Gymnasium, Hanover, NH 03755-3512 or a charity of your choice