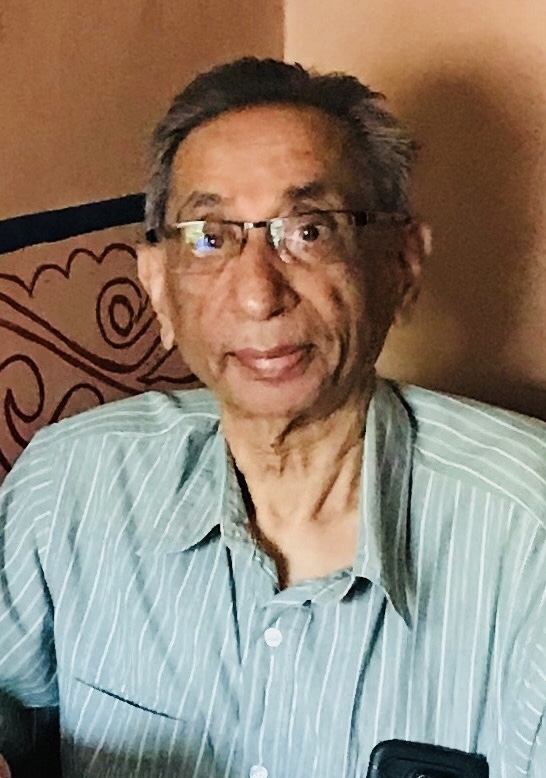 Priyakant Chinuprasad Bhatt, age 77, died peacefully on August 23, 2018 at Emory St. Joseph Hospital. The son of Chinuprasad and Kapilagauri Bhatt, he was born May 8, 1941. Priyakant earned a Bachelors in Finance in Vadodra, India and completed his MBA at the University of Detroit. As a young man, he relished in watching cricket and excelled at table tennis, competing at a national level. He married Bhadra Gor on May 15, 1963. They had two children and moved to the US in the early 70s. His greatest legacy by far is in supporting his extended family as they emigrated to the U.S. He was also well-known later in life for his zest for knowledge related to health and wellness. He lived well through diet and exercise, and helped others in doing the same. Priyakant lived a full life with resilience and great energy.