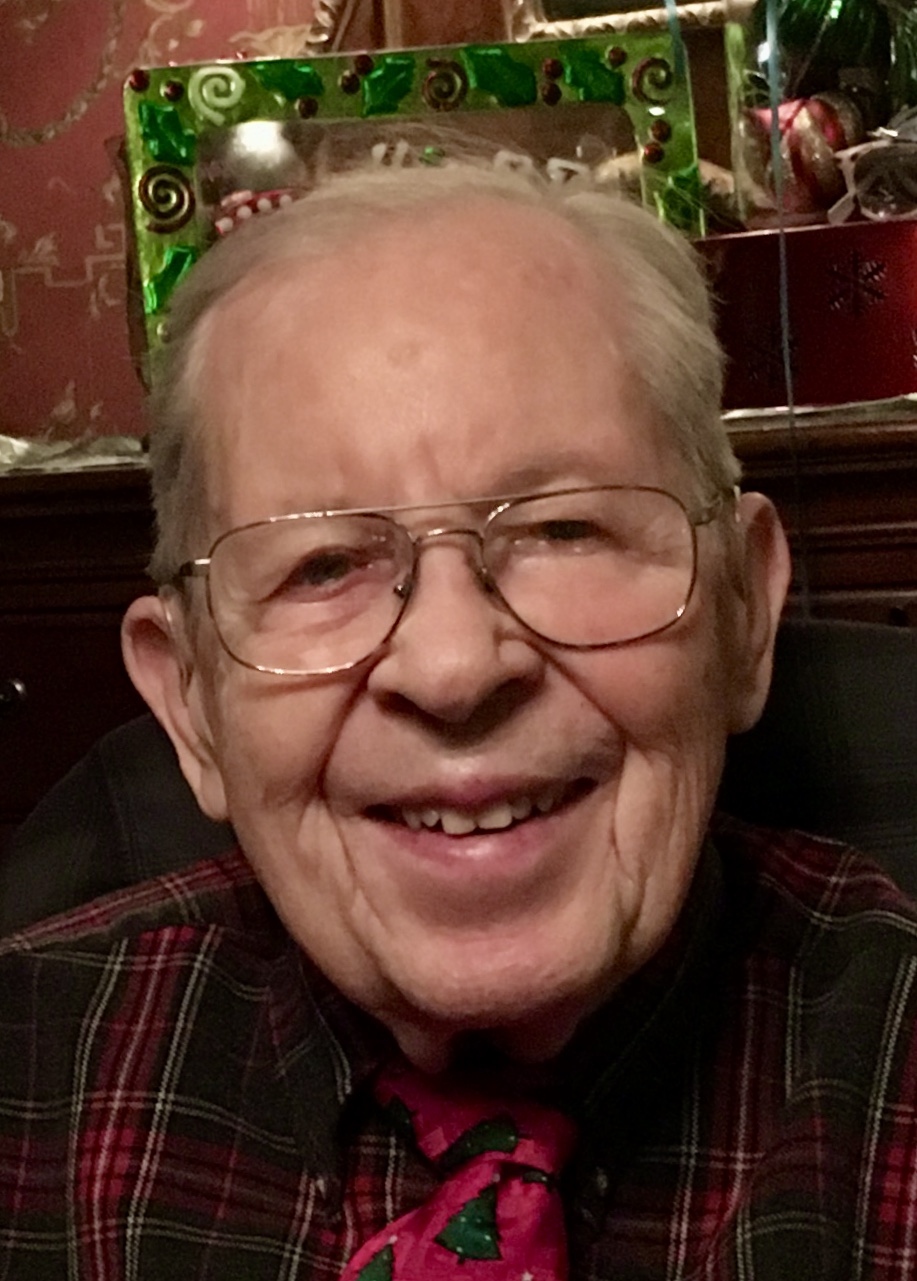 Born in: Akron, IN
Resided in: Lawrenceville, GA

Quentin Lamoin Hand passed away peacefully at the age of 96. Loving family members had been at his side for the last days of his life.

Quentin was born and raised in the small northern Indiana town of Akron. He went to Indiana University where he graduated with honors in 1945, with a Bachelor of Arts in Philosophy. While at Indiana University. Quentin answered the call to the Methodist Ministry, and met and fell in love with Jane Denny. He and Jane were wed in 1944, beginning a 73-year long marriage, ending three years ago, when Jane passed away with Quentin by her side. They had two children, Terrill and Steve.

Quentin’s ministry spanned six decades. While still at Indiana University, he served as a Supply Pastor, filling a need created by the shortage of ministers during World War II. In 1948, he graduated, with distinction, with a Bachelor of Divinity from Garrett Biblical Institute in Evanston, Illinois. Quentin was the pastor for several small parishes in northern Indiana before moving to New Hampshire in 1951. There he pursued doctoral studies at Boston University, while also ministering to his congregations. In 1960, Quentin received his Doctoral Degree in Pastoral Care and Counseling. He accepted a teaching position in Pastoral Care and Counseling at the Candler School of Theology, Emory University, in 1961 where he served for twenty-seven years. As one of the founding members of the American Association of Pastoral Counselors, he was instrumental in establishing professional standards for pastoral counselors. Quentin was a voice for those on the margins. He advocated for ministry to all people, including those in the LGBTQ community, at a time that it was unpopular to do so.

Upon retirement from Candler School of Theology in 1988, Quentin and Jane moved to Huntsville, Alabama, where he worked at the Key Pastoral Counseling Center. In 1994, they returned to the Atlanta area to live close to son Steve and his family. In retirement, Quentin continued his ministry. He and Jane were active members of the Grayson United Methodist Church. Quentin served as a Stephen Ministry Leader; co-chairman of the Building Committee; and, Chi Rho Sunday School class teacher. He conducted Communion Services in the Church Chapel. During the 1999-2000 academic year, he and Jane lived in Mutare, Zimbabwe where he was a visiting professor of Pastoral Care at Africa University.

Family was extremely important to Quentin. He and Jane showed their devotion in countless ways: showing up for birthdays and graduations; hosting family trips to Alaska, Hawaii, Florida and South Carolina; and by consistently providing generous support. They traveled yearly to visit their daughter and her family in California, and were always excited to see nearby family in the Atlanta and Chattanooga areas. Quentin was happiest when surrounded by family.

Quentin was preceded in death by his parents and brother John, in addition to his wife Jane. He is survived by his sister Tamara Sriver of Rochester, IN; daughter Terrill Keeler and her husband Robin of Marina, CA; son Steve Hand of Lawrenceville; grandchildren, Stephanie, Sabrina and Matthew Hand, and Ian and Lari Keeler; great-grandchildren, Mandy Decker, Maddy and Storm Orick; and great-great- grandchild Kairi Rice.

Quentin will be remembered for his love of God and family, and for his compassionate service to others.

In-person services (masks and socially distance) will be held at Grayson United Methodist Church, Saturday, March 13. A Service for Remembrances will be held at 10AM and the Memorial Service at 11AM. Reverend Phil De More will be the officiating pastor.

In lieu of flowers, donations may be made to Grayson United Methodist Church or to Habitat for Humanity.