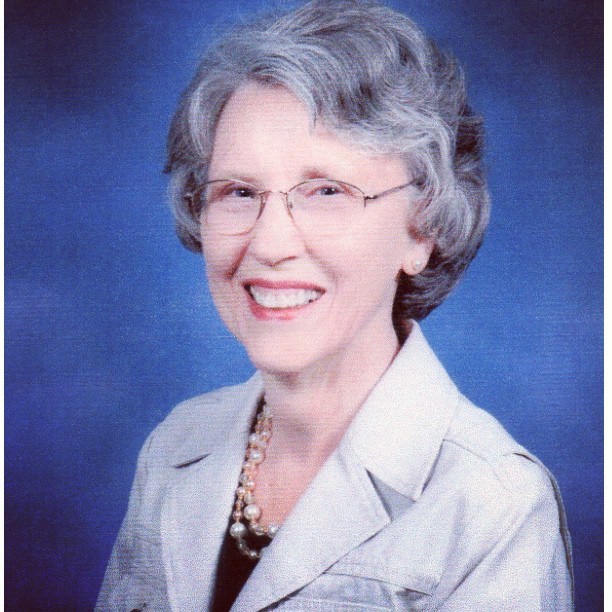 Her love of the Lord and family will not end with her death. She will be remembered as a loving mother, grandmother, sister, aunt and friend to all who knew her. Ann’s desire to be in the midst of family at all times will long prevail as the family’s tradition.