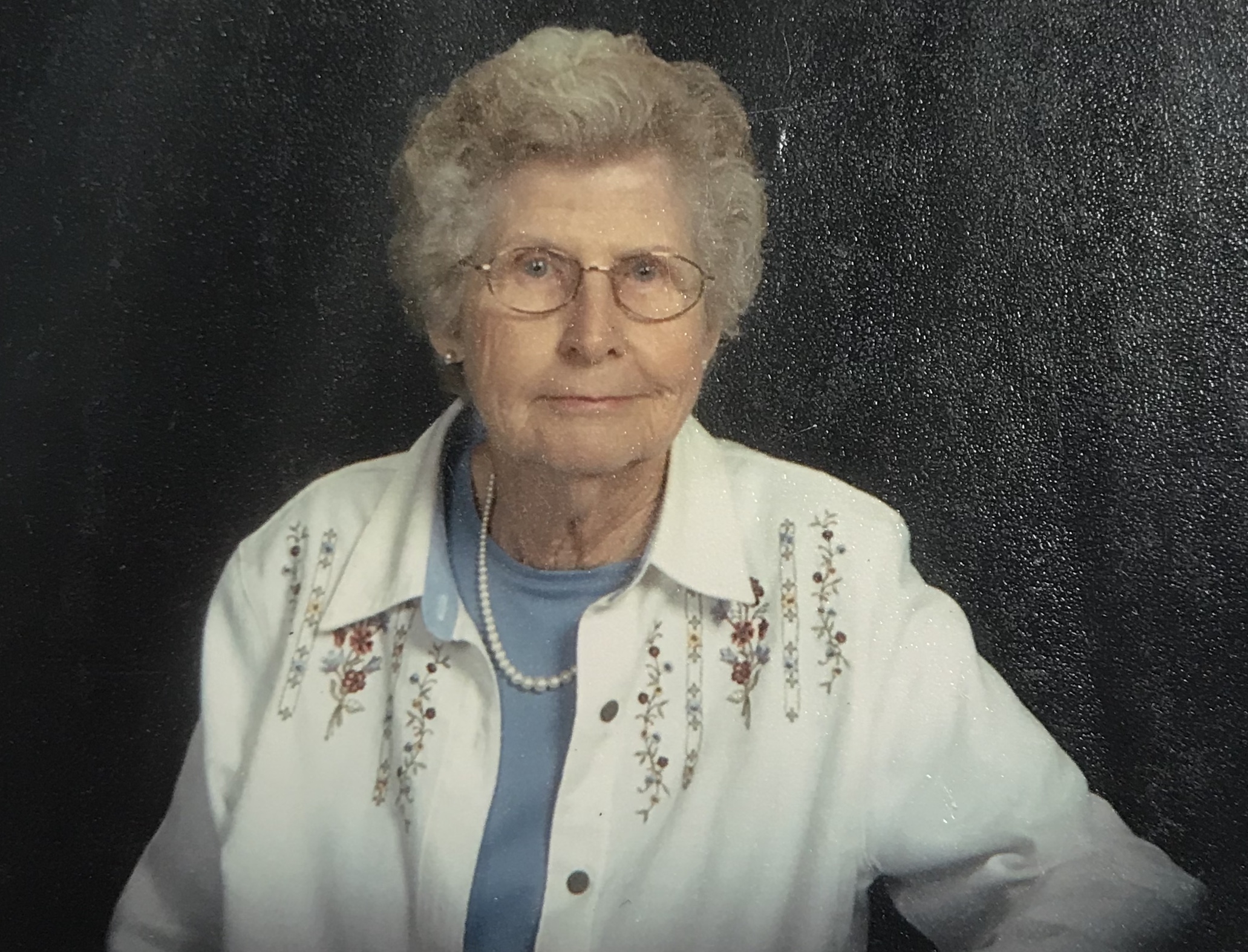 Rebecca Vann Ellison Rebecca Vann Ellison (Becky), 95, passed away peacefully at her home in Tucker, Ga. on Sunday November 26, 2017. She was predeceased by her husband of 71 years, William Sam Ellison, Jr. She was born in Wilmington, NC, to Clifton B. Vann and Mamie Johnson Vann and was the 7th of 8 children. After her father died, her mother moved the family to Longview, Tx. in hopes of better weathering the Depression. They then moved to Charleston, SC where Becky met and married Sam in 1942. From there they moved to Washington State to work in a shipyard during the early days of WWII. They returned to Charleston when Sam joined the Army Air Corps and remained there until the end of the war. The ensuing years found their young family moving fairly frequently for Sam’s engineering work. They moved to Southern Florida and finally to Puerto Rico for 12 years. Becky was a homemaker for most of her life. After moving to Atlanta in 1977, she became a Realtor and worked for Nelson Realty until she retired. She was a long time member of Central Congregational UCC and was active in Al-Anon. She loved to read, cook and garden and spend time with her many friends. Her friends and family valued her for her kindness, tolerance and well developed sense of humor. Her many animals over the years appreciated their home cooked meals as well. She is survived by her children, Susan Webb of Houston, Tx., Pamela Ellison of Paonia, Co. William Sam Ellison, III of Raleigh, NC and Bambi Arnold of Atlanta and Washington, Ga., 4 grandchildren and 4 great-grandchildren and many nieces and nephews. A memorial service is planned for January.