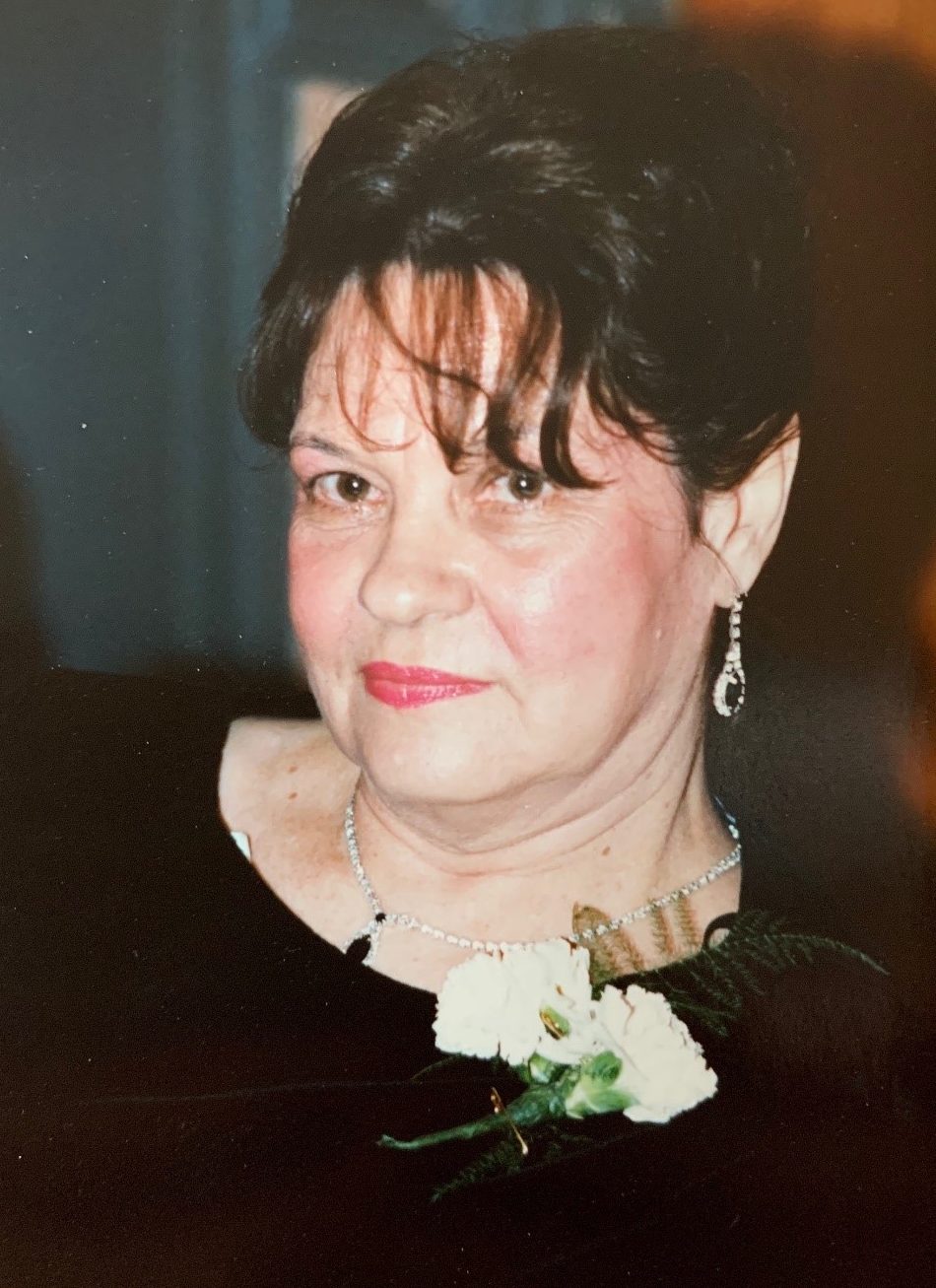 Rene Davidica Haddad (Williams) died peacefully at her home in Buford, Georgia on April 10th, 2020 after a long battle with Alzheimer’s disease. She was 85. Born in Mandeville, Jamaica was the second of seven children to Edmond Williams and Cecile Williams (Allen). Rene was a native of Christiana in the parish of Manchester. She attended Excelsior High School in Kingston and after graduation she worked for Bank of Nova Scotia Jamaica LTD in downtown Kingston.

Rene married Samuel Elias Haddad in 1956 at Jamaica College Chapel on Old Hope Road in Kingston and settled in Linstead, St. Catherine where she operated a family business while raising their four sons.

Rene (affectionately known as Miss Renee to all) and family immigrated to New York in 1980 where she worked for Christian Herald in Chappaqua, New York before relocating with her husband Sam, to Atlanta, Georgia in 1991.

Rene was Moravian by faith. She was a beloved wife, mother, grandmother, mother-in-law, sister, sister-in-law, aunt as well as a progressive member of both the Linstead and Christiana communities.
She was industrious and popular and a fantastic cook. most of all, however a kind, patient, loving and compassionate woman.