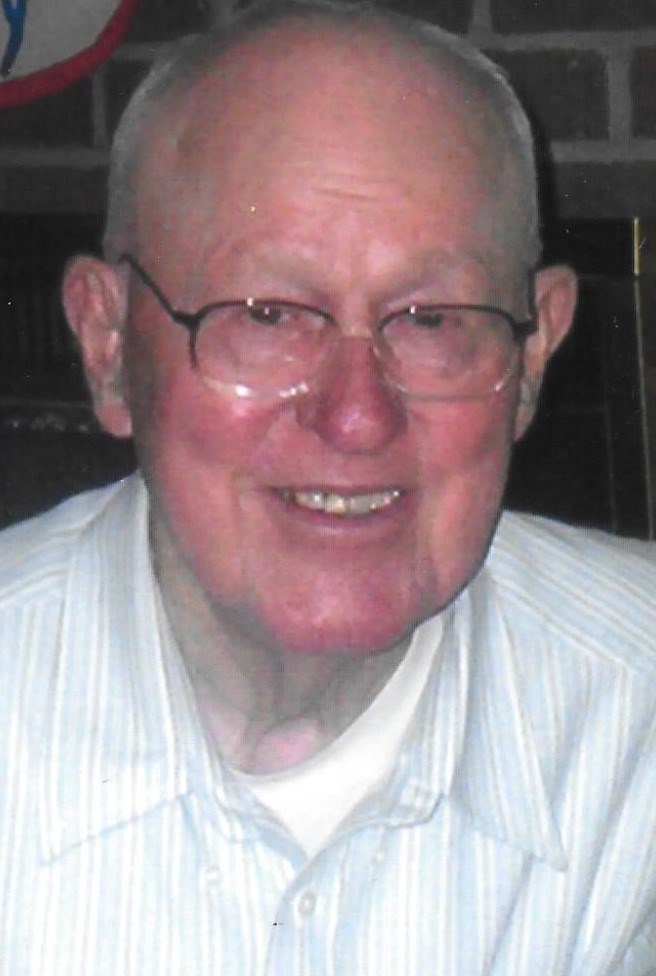 He was born in Gainesville, Georgia, and raised in Candler, Georgia. He served in the US Army Air Corps during World War II, and was married to the love of his life, Cleo Parham, for over 70 years.

He earned his undergraduate degree in Textile Engineering at Georgia Tech and worked as an engineer at Lockheed Aircraft Corporation in Marietta, Georgia until he was 35. At that time, God called him to become a minister of the gospel. He earned his undergraduate degree, and a Master’s degree in Religious Education at Southern Baptist Theological Seminary in Louisville, Kentucky, and served churches in south Florida and the Atlanta-Lawrenceville area.

He will be greatly missed by his son, Rod Reed (Bobi), his daughter, Regina Rodgers (Hugh), his grandchildren, Meghan Buffat (Josh), Debbie Reed, Emily Elmendorf (Tyler), his great grandchildren, his sister Henrietta, nieces Mary Boswell and Denise Barrett, his nephew, Mike Reed and their families as well as a multitude of other family and friends. We are comforted by the assurance that he now rests with the Lord and can again see Cleo and the family and friends who have gone before him.

Pastor Jake will be buried in a private ceremony next to his wife of 70 years and 8 months in Hall County, Georgia. A virtual service will be streamed by Wages and Sons Funeral Home in Lawrenceville, GA on April 3, 2020 at 11:00 AM. A Celebration of Life service will be planned later this year when conditions permit his family and friends to gather together.

Arrangements are by Wages and Sons Funeral Home in Lawrenceville, Georgia.