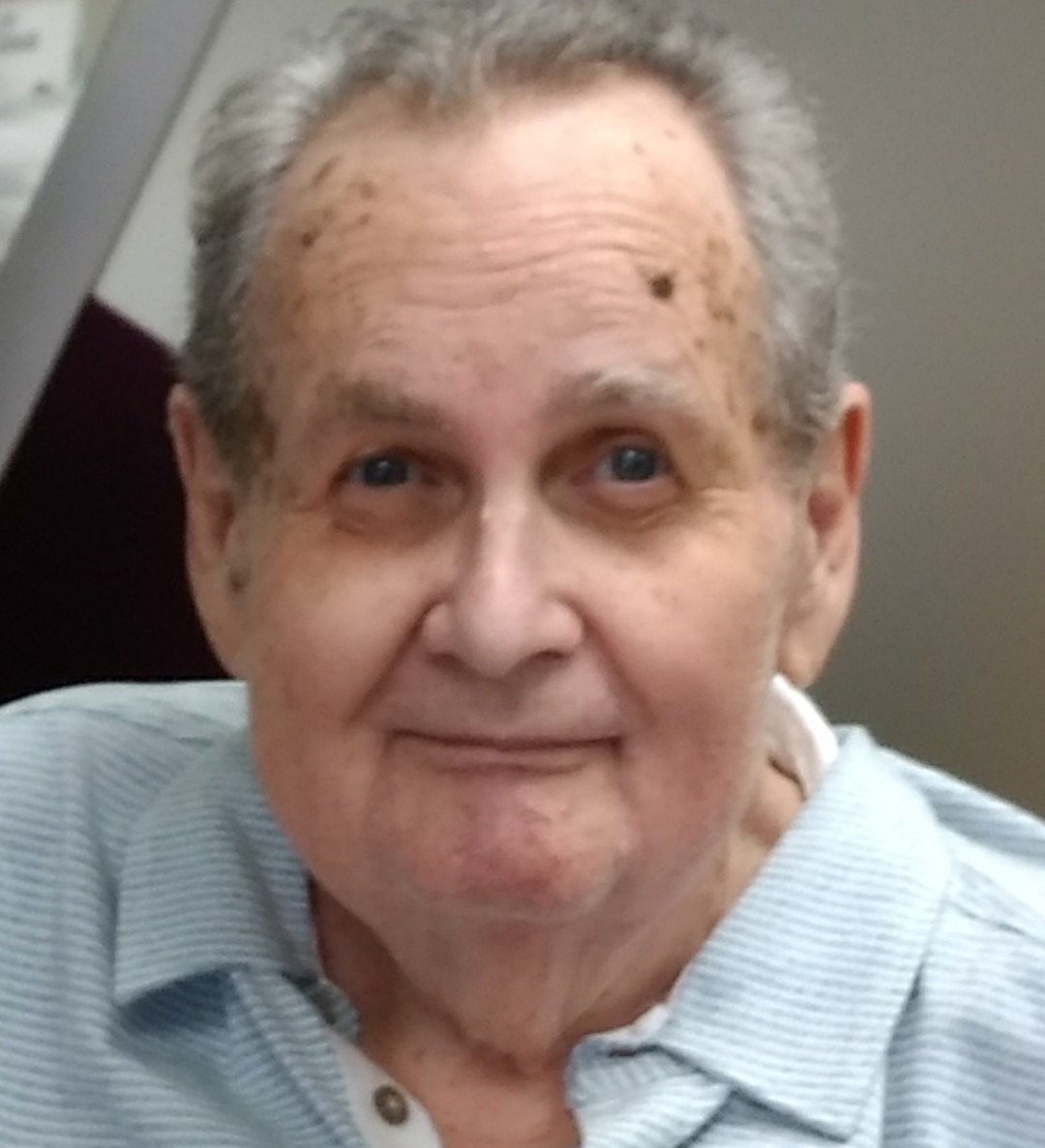 Richard Kohler Brewton died on Wednesday, September 12, 2018. He was predeceased by his father, Troy Brewton, his mother, Louise Kohler Brewton, and his sister, Marian Brewton Saxon. He is survived by his wife of 59 years, Barbara Ausburn Brewton; daughters Kay (Kevin) Carlson, Lori Dunbar, Alicia (Kirk) Brooks; grandchildren Jessica Henderson, Jared Henderson, Timothy Sperling, Ethan Brooks, Lindsay Dunbar; and great-grandson, Jordan Davis. Richard was born in Atlanta, Georgia and graduated from Decatur High School. He graduated from the Atlanta Law School and Georgia State University. He had been an active member in the Army Reserves and was employed by American General in Sales and Management until he retired. Richard was known for his dry sense of humor, and was often called "Bob Newhart's Twin." He enjoyed road trips, grilling out, summers in Ormond Beach, FL , and riding the roller coasters at Six Flags. He was a music enthusiast who appreciated a wide and varied range of styles; he loved all animals, especially dogs; and he was a fan of science fiction and football, especially the Atlanta Falcons. He was loved and will be missed by his family and friends.