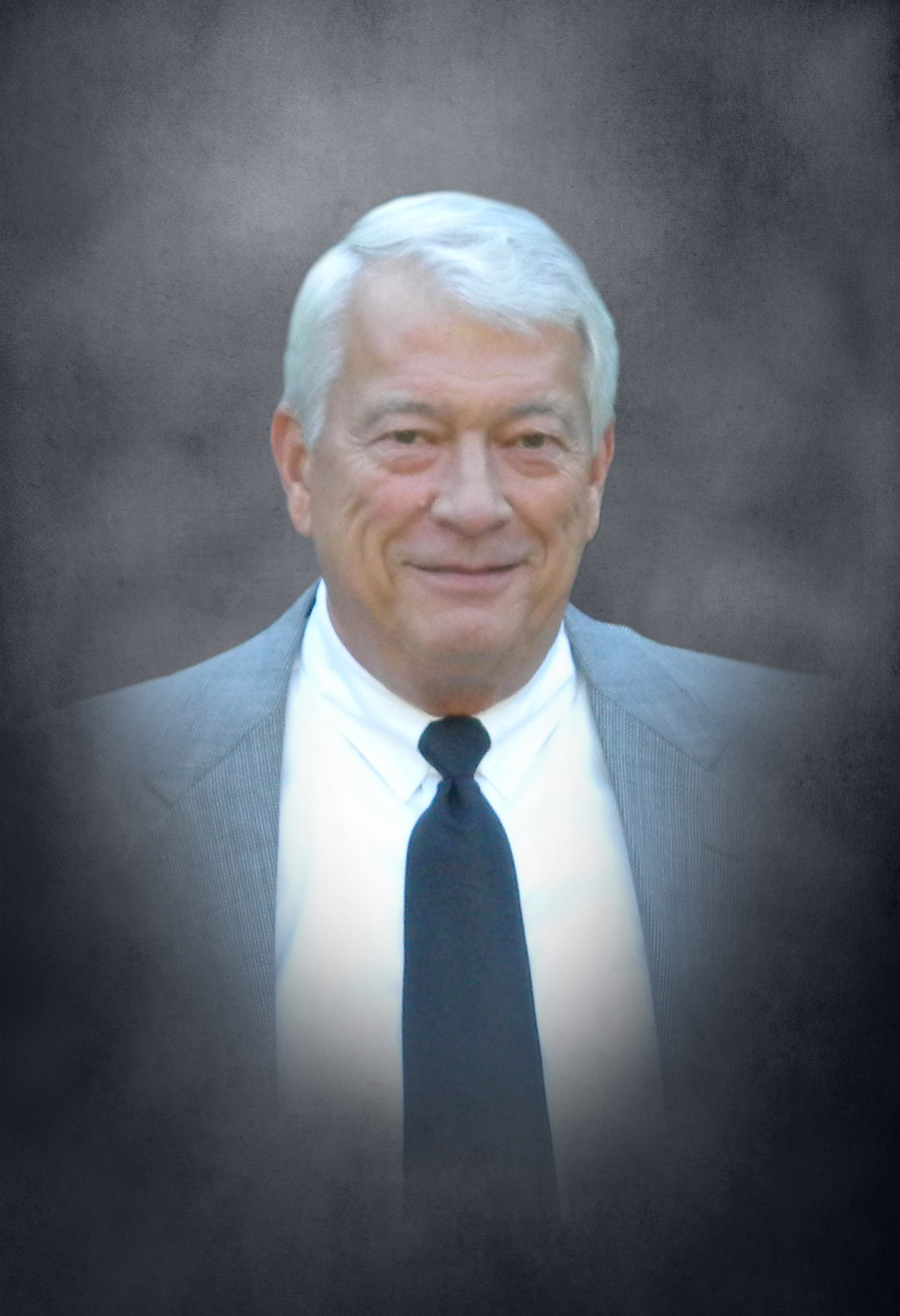 Richard Kimbell, a native of Atlanta, passed away July 9, 2018 at the age of 75. Born August 24, 1942 to Geraldine and Lamar Kimbell. Richard graduated from Sylvan HS in 1960 and retired as an executive with General Motors in 2007 He was a lover of tennis, golf, travel and quite a wicked card player. He is survived by his wife of 54 years Rosemary, Daughter Priscilla, Son-in-law Scott, grandchildren Amanda {Kirk} and Scotty {Holly}, four great-grandchildren, and brother Steve {Jackie}. In lieu of flowers donations to Emory Saint Joseph's Hospital Fund for Excellence 404-712-GIVE would be appreciated. Visitation is Saturday from 2-4 at Wages & Sons Gwinnett Chapel, 1031 Lawrenceville Hwy., Lawrenceville, GA 30046. 770-277-4550. Online condolences can be expressed at www.wagesandsons.com