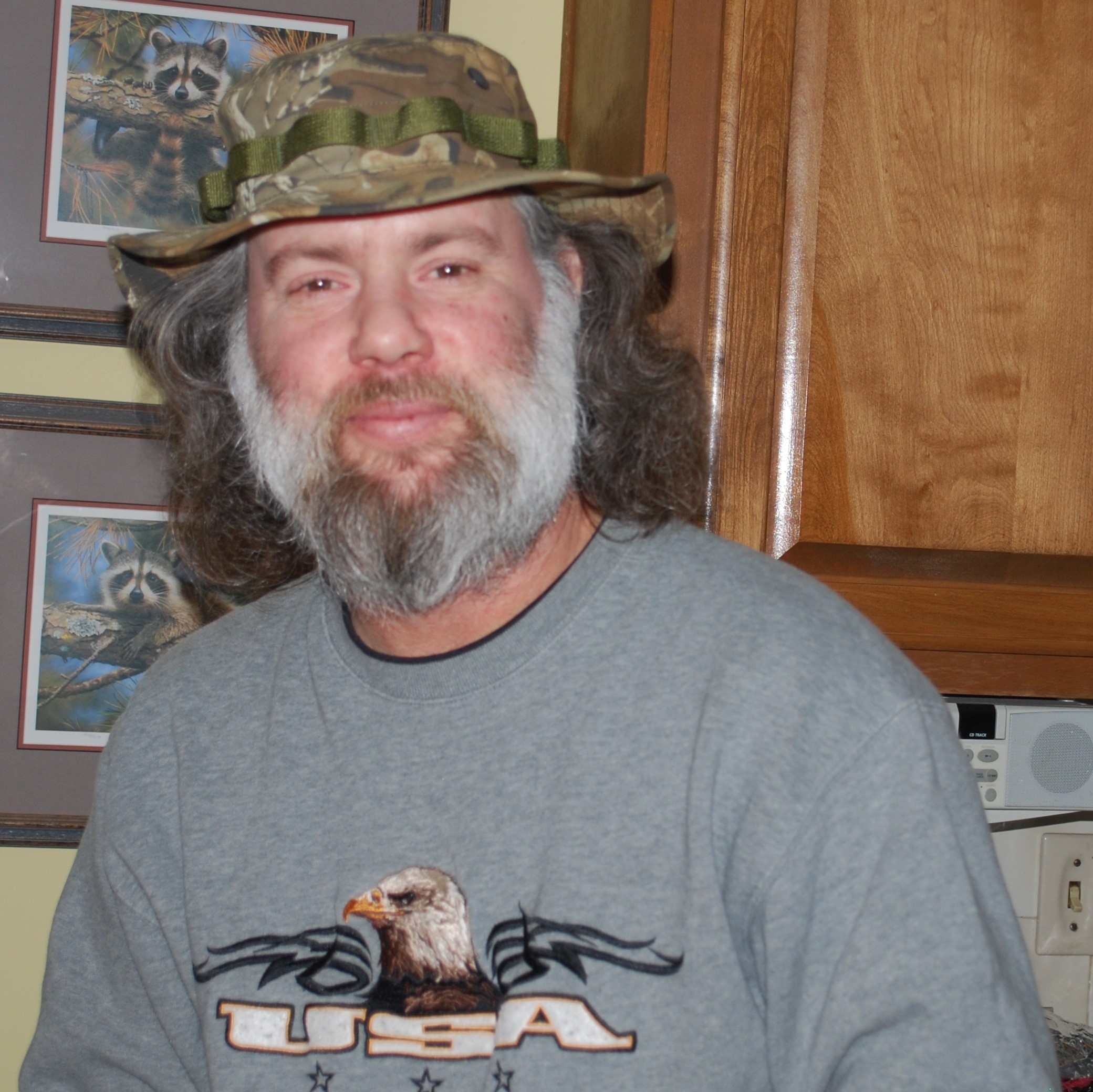 Richard Stephen Holst (Ricky), of Winder, Georgia died unexpectedly on May 22, 2018 at the age of 53. Rick is survived by his parents, Richard (Dick) and Geraldine (Gerry) Holst of Clarkston, Georgia, brothers James, Michael, Robert (Cathleen), and sister Christine, as well as several nieces, nephews, aunts, uncles and cousins. Rick was born in Chicago, Illinois on January 23, 1965, several years before his family’s move to Georgia. He graduated from Clarkston High School in 1983 and was a member of their soccer team. Following his high school graduation, Rick attended DeKalb Community College. He was later employed as an electrician and worked for several major building contractors across the United States. Rick was an avid gun collector and proponent of gun safety. He was also an experienced photographer. Rick loved the music of his generation and listened to favorite artists such as Black Sabbath, Ozzy Osbourne, Lynyrd Skynyrd, and Blue Oyster Cult. He enjoyed watching old Westerns on TV. As a life-long animal lover, Rick owned several pet reptiles, chickens, and dogs over the course of his lifetime. He cherished the unconditional affection and companionship which his pets gave to him. Rick will be deeply missed by his family, friends, and all who knew him. Visitation will be held on Saturday, May 26th at noon, followed by a memorial service at 1:00 p.m. at Wages Funeral Home, located at 1040 Main Street, Stone Mountain, Georgia. 770-469-9811. In lieu of flowers, donations may be made to your favorite charity in his name. Monsignor James J. Fennessy will officiate.