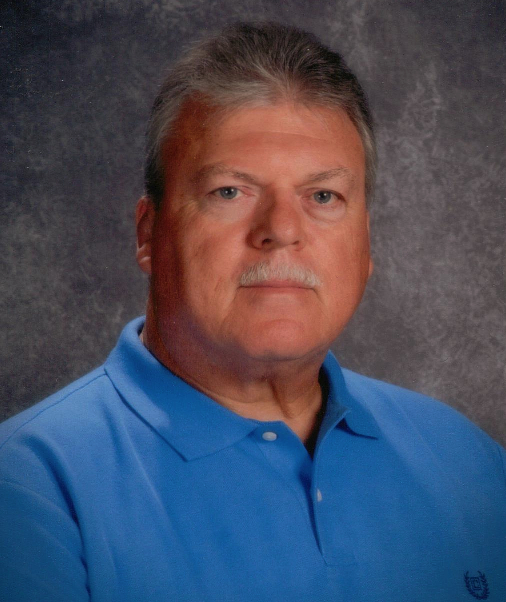 Richard Thomas Schumacher, a.k.a.Coach Schu, age 66, of Lawrenceville, GA passed away the evening of Monday, October 20, 2014 after a short battle with pancreatic cancer. He was raised in Suffern, NY where he was recently inducted into the Rockland County Wrestling Hall of Fame. He attended East Stroudsburg State College in PA where he was NCAA National Wrestling Champion in 1970. He coached wrestling at Bucknell University, East Stroudsburg University, Collins Hill HS, and most recently at Meadowcreek HS, where he took a program in shambles and turned it into a powerhouse. As Teacher and Coach he made a huge impact on his students' and wrestlers' lives. He was recently inducted into the National Wrestling Hall of Fame. He is survived by his loving wife, Karen Schumacher, his children, Ryan Schumacher and Casey Ann Schumacher, stepchildren Kristi Celentano and Michael Celentano, brother, Brian Schumacher, sisters, Loretta Keys and Virginia Schumacher, nieces Jennifer Thomas, Dianna Cooper, and Vanessa Keys, his ex-wife Christine Schumacher, and other dear family and friends too numerous to name. The viewing will be held at Wages & Sons Funeral Home in Lawrenceville, GA on Friday, October 24 from 2-8pm, with funeral to follow on Saturday, October 25 at St. Lawrence Catholic Church in Lawrenceville, GA at 10am, where his ashes will later be interred. In lieu of flowers, please make a donation in memory of Richard Schumacher to the Hirshberg Foundation for Pancreatic Cancer Research.