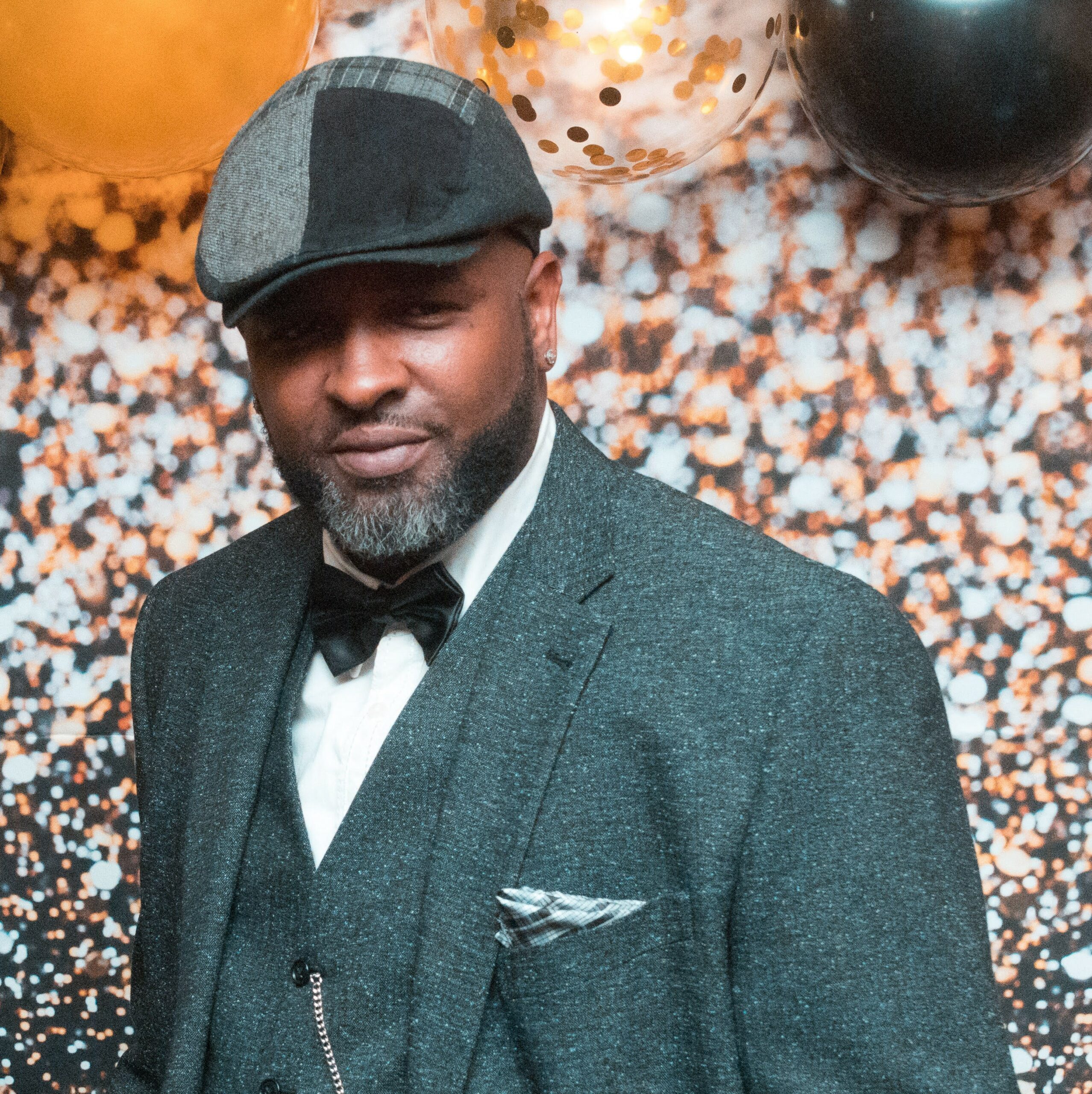 Ricky Benard Mitchell was born January 18, 1975 to Dorothy Mitchell and thelate Ivory Mitchell, Jr. in Milwaukee, Wisconsin. He began his formal educationthrough the Milwaukee private school system at St. Anne Parish School andlater attended Milwaukee Trade & Technical High School where he met the loveof his life, Cynthia.
The two wed on August 13, 1994 and their union was blessed with threechildren: Isaiah, Arianna and Trinity Mitchell.
Ricky began his culinary journey as a Cook at BruBaker’s and was promoted toan Executive Chef at Eagan’s On Water in Milwaukee. In 2005, Ricky relocatedhis family to Lawrenceville, Georgia where he continued his career as anExecutive Chef for Firebirds Wood Fired Grill. Ricky left a lasting impression onhis colleagues and everyone he encountered.
He was a good man- there is no other way to describe him. He was theultimate provider and protector and an all around family guy. Ricky “marchedto the beat of his own drum” and prided himself on always being fly. He willcertainly be remembered as an artist, both musically and in culinary. He was atrue hip hop fan to his core and was never shy to spit a few bars. Ricky was thelife of the party as he and Cynthia often turned heads on the dance floor. Hewas an absolute jokester who could always brighten up any room. Not tomention, no one ever left his home unfed. Ricky’s presence will be missed buthis impact will live on forever.
Our beloved Ricky transitioned to eternal life on Friday May 6, 2022 atNorthside Hospital Gwinnett in Lawrenceville, GA surrounded by family andfriends. He was preceded in death by his father Ivory Mitchell, Jr.
He leaves to cherish his memory: his wife, Cynthia A. Mitchell; one son, IsaiahMitchell and two daughters, Arianna and Trinity Mitchell of Lawrencville, GA;mother, Dorothy Mitchell of Milwaukee, WI; four brothers, Tony (Regina)Mitchell and Eric (Tiffany) Mitchell of Milwaukee, WI, Bryan (Kionna) Mitchell ofHouston, TX, Allen (Zuleyka) Mitchell of Germany; one sister Treba Mitchell ofCharlotte, NC; and a host of nieces and nephews.