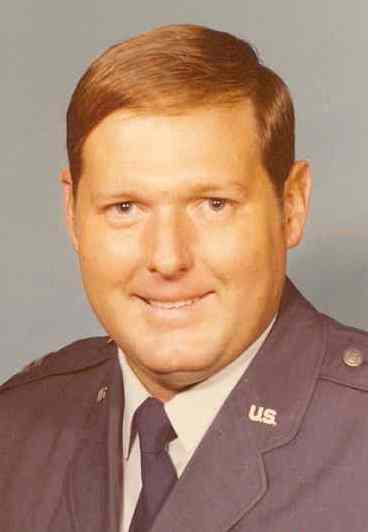 Robert Thomas Mantor was born in Brooklyn, New York on July 31st, 1944 to Robert Edward Mantor and Eileen Dorothy Hansen. He lived in the New York area until his teenage years. Soon after, his father rejoined the US Air Force as a Senior Master Sergeant where they lived throughout the United States and the Middle East. He attended High School in Beirut, Lebanon. He was the first to boy to ever receive the Eagle Scout award for the Boy Scouts of America in Lebanon. Bob finished High School in North Dakota, and graduated college from UND. He became an officer in the US Air Force where he began flight training school. He was also trained in Transportation and Logistics. He was married and had two children. He furthered his education graduating with a Masters Degree from Central Michigan University. Throughout his military career he lived all over the world including the United States, Okinawa, Panama, Germany, and Italy. Bob also had a tour of duty in Vietnam during the war where he earned the Bronze Star. He retired after 27 years of service as a Lt. Colonel in 1992. After retirement he lived in Atlanta, Georgia and Florida, working as an educator in several different school districts - the last being the Maxwell HS of Technology. He loved working with the youth, being a kid himself. Bob is survived by his loving wife, Elaine, and children - David and Nancy, with 6 beautiful grandchildren. He was always a loving, supportive, and proud a husband and father to his family. Funeral Services will be held Saturday, October 4, 2014 from 3:00 P.M. until 4:00 P.M. at Wages & Sons Gwinnett Chapel with The Rev. Timothy Joe Watts officiating. Immediately after, the Interment will be held at East Shadowlawn Memorial Gardens. The Family will receive friends Saturday, October 4, 2014 from 1:00 until 3:00 pm at Wages & Sons Gwinnett Chapel. In lieu of flowers, please consider a donation to the Brain Cancer Research center at Duke University in Durham, NC. The Tisch Brain Tumor Center Duke University Medical Center DUMC 3624 Durham, NC 27710. This is where Bob received much of his treatment for his disease. We pray that someday that they will find a cure. Online condolences may be expressed at www.wagesandsons.com