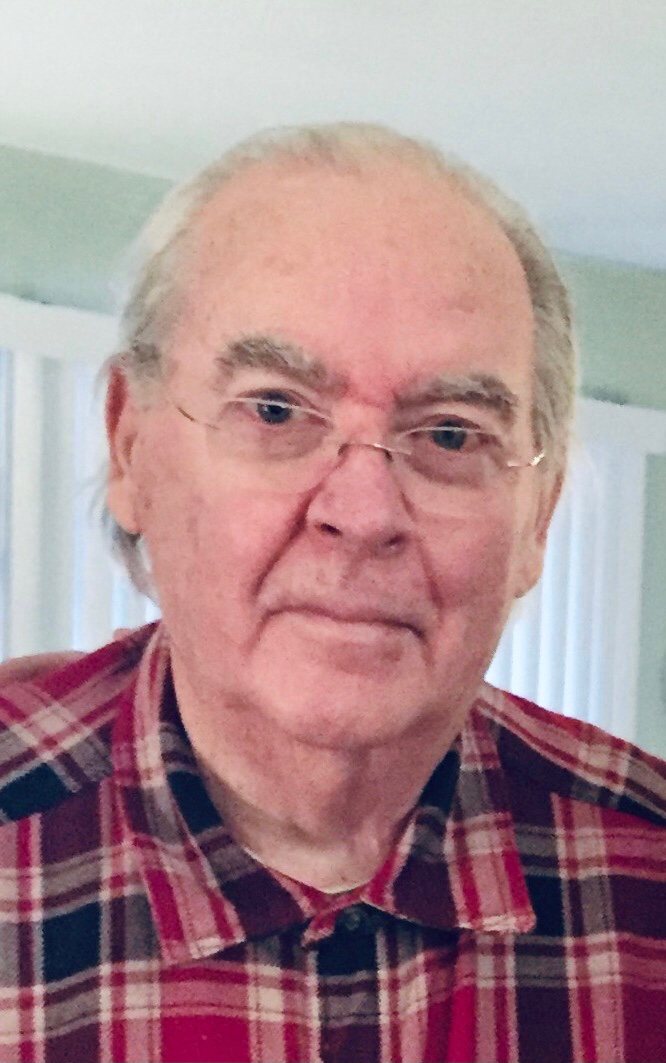 Robert “Bob” McMillan Kitchens, 83, formerly of Stone Mountain and Chamblee, GA passed away peacefully on November 26th, 2020 after a short bout with Covid-19.

Bob was a retired architect. Throughout his career, he worked at top Atlanta architectural firms such as Masters and Associates and Finch, Alexander, Barnes, Rothschild and Paschal (widely known as FABRAP). He most notably helped design and engineer aspects of the following structures: The Coca-Cola Company headquarters in Atlanta; The Georgia Cyclorama at Grant Park; The US Pavilion at the 1982 World’s Fair in Knoxville, Tennessee and The Richard B. Russell Federal Building in Atlanta, Georgia. In his last 20 years as a professional architect, he worked for the government specializing in the preservation of historically significant federal buildings in smaller cities such as Savannah, Georgia. During his career, Bob sought to provide improved working conditions for all. He often met fierce debate when he would present designs in which entry-level workers would have access to natural light. During retirement, in conversation with his son Mark, he mentioned this as his most proud accomplishment.

Bob’s other passion was the game of golf. He was a remarkable player (scratch to single digit handicap) and participated in local amateur tournaments often finishing at the top of the leader board. In addition to playing golf, he enjoyed collecting and repairing golf clubs particularly vintage wooden shaft clubs and any type of wooden driver. In the modern era, he became fascinated with putter design often studying them in depth.

Bob wished to be cremated and his ashes spread on a golf course. A private family memorial will be held at a later date.

In lieu of flowers, donations can be made to the First Tee (www.firsttee.org) organization, which uses golf to help enrich the lives of youth.