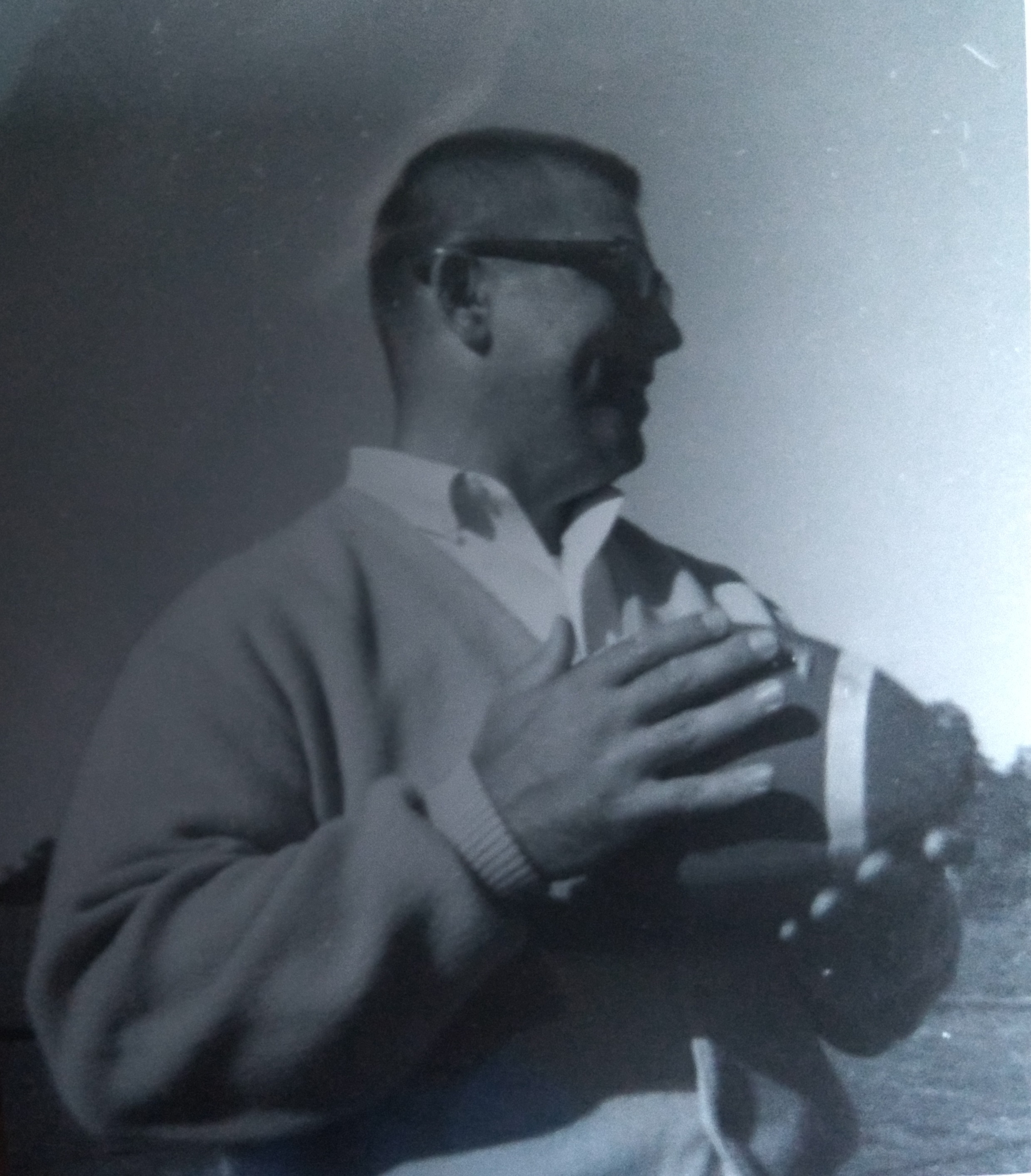 Dr. Robert Sulyma, formerly of Montvale, New Jersey, died August 28, 2018 at age 84 in Lawrenceville, Georgia, where he resided since 2005. He was married to Ann (Bachman) Sulyma since 1958. He was the son of the late Onfry and Catherine (Whiteman) Sulyma of Minersville, Pennsylvania. He is also survived by two sons, Robert A. and his wife, Alexis and their son, Luke of Atlanta, Georgia and David J. and his wife, Mercedes and their son, Sean of San Antonio, Texas. Dr. Sulyma graduated from the Minersville Public School System in 1952 and graduated from Albright College in Reading Pennsylvania with a B.A. degree. He received his M.A. from Montclair State College in 1964 and a doctorate in education from Columbia University in New York in 1972. He was employed by the Pascack Valley Regional High School District from 1957 until his retirement in 1993 serving in a number of capacities – including teaching, department supervisor, building administrator and coaching football. He last served as Superintendent of Schools from 1981-1993. Following his retirement he served as Assistant Professor of Education at Montclair State University in New Jersey from 1993 -2003. Cremation was performed immediately. The funeral service is planned for Saturday, September 1, 2018 at 1:00 pm in the Wages & Sons Gwinnett Chapel. In lieu of flowers please honor Dr. Sulyma with a donation to the www.fallenpatriots.org. Online condolences may be expressed at www.wagesandsons.com.