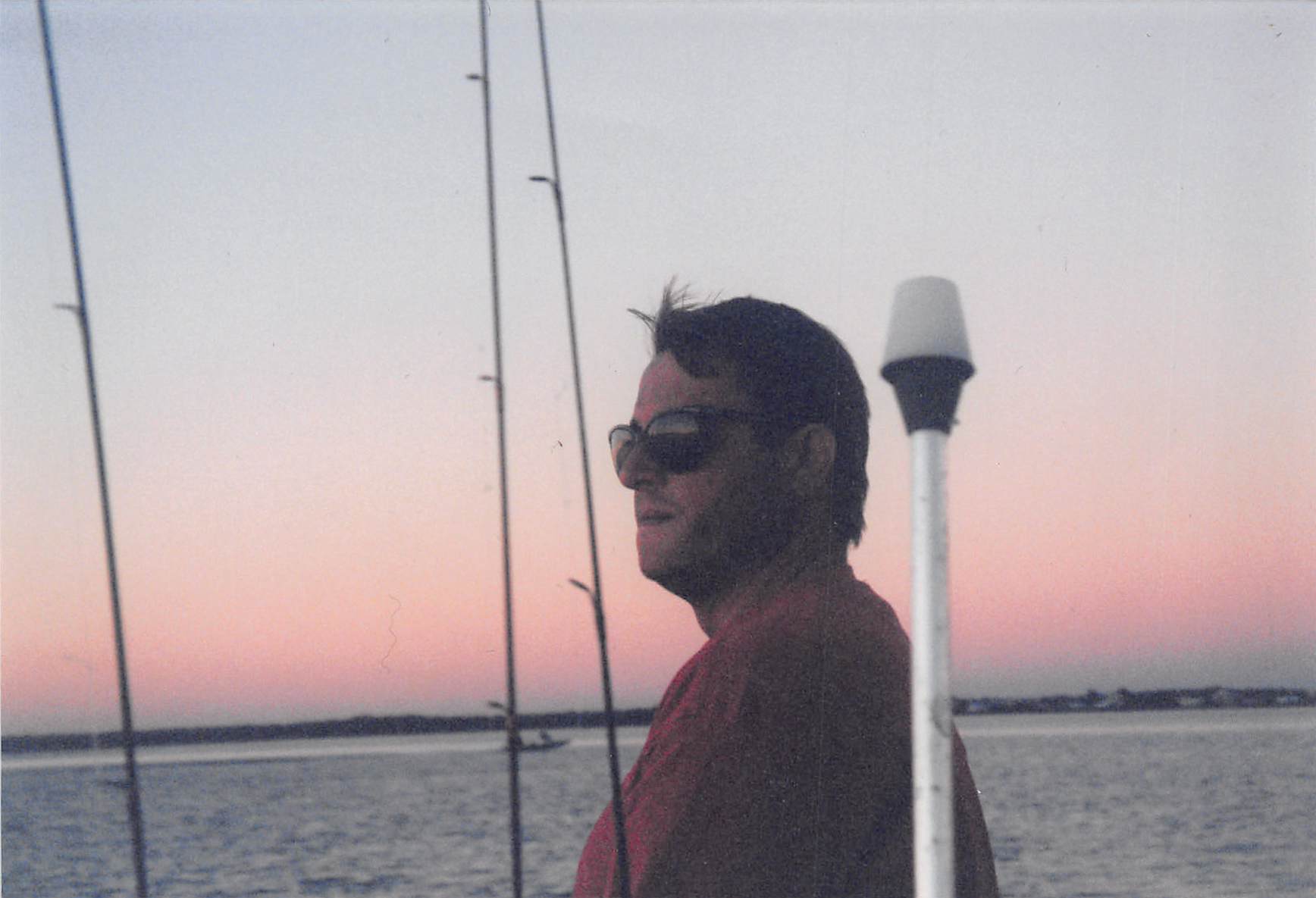 Robert Edward (Buddy) Cowan, 57, passed away Monday, December 20th peacefully at home. He was born November 29, 1964 in Athens, Ga to Donald and the late Betty Cowan. He was the middle of 3 children.

Robert had a love of fishing, gardening, spending time with family, and of course cheering on his Georgia DAWGS. All of this was engrained from a young age from his Mom and Dad.

Robert is preceded in death by his mother Betty and granddaughter Kaylynn Weeks.

Service and memorial will be held at Wages and Sons Funeral Home 1031 Lawrenceville Hwy, Lawrenceville, Ga 30046 on Thursday December 23rd at 11:00am. Wagesandsons.com
In lieu of flowers donations can be made to Georgiawildlife.com