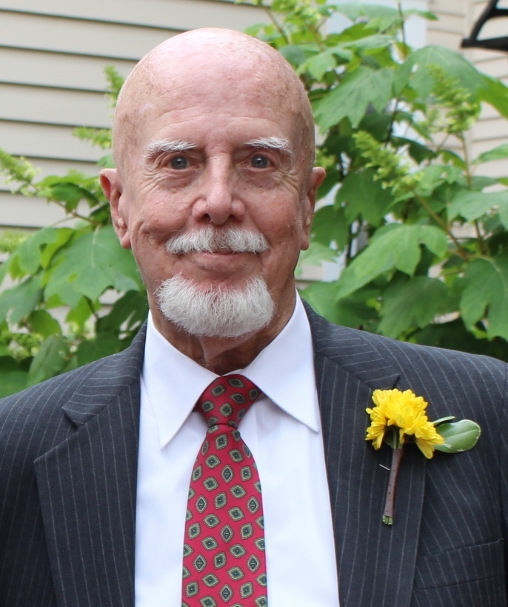 Robert "Bob" Frederic Odum, age 82, passed away June 3, 2017, at his home in Lawrenceville, GA. He is survived by his beloved wife of 59 years, Kay Taylor Odum; his son and daughter-in-law, Bob and Lynda Odum, of Athens, GA; and his daughter and son-in-law, Beth and Blake McGee, of Lawrenceville, GA; his brother, Stiles A. Odum, of Tampa, FL; his grandchildren, Kelly McGee Nevins of Tucker, Alex Odum of Atlanta, GA, 1st Lt. Kristy McGee Leachman of Spokane, WA and Zack Odum of Athens, GA. He is preceded in death by his parents, Mr. and Mrs. Frederic P. Odum of Waycross, GA Robert was born on January 1, 1935 in Waycross, GA to parents Fred and Cornelia Odum. He graduated from Waycross High School in 1953 and Presbyterian College in 1957 where he was Captain of the golf team and served in the Army ROTC. He graduated from Field Artillery training in Lawton, OK in Aug 1958 and went on to serve active duty as Field Artillery Unit Commander in the US Army stationed at Ft. Sill, Oklahoma. He moved to Atlanta, GA and accepted a position at Citizens and Southern Bank, where he worked for more than 35 years. Robert was a great family man and a loving father. He married his soul mate, Kay Joyce Taylor, in 1958 and the couple had two children together, Bob Odum and Beth Odum McGee. Robert was a social, active man who was deeply involved in the banking and finance industry for the majority of his life. He retired in 1990 after 35 years with Citizens and Southern Bank where his final position was Senior Vice President of the Family Credit subsidiary. His passions in life were playing golf, spending time with his family, especially his beloved grandchildren, and cheering on the Georgia Bulldogs. He will always be remembered as a cheerful, loving, giving and thoughtful person who always had a smile on his face and an encouraging word for everyone he came in contact with. The family will receive visitors on Thursday June 8th, from 6-8 PM at Wages and Sons in Lawrenceville (1031 Lawrenceville Hwy, Lawrenceville, GA 30046). A memorial service will be held on Friday June 9th at 11 AM at the same location. Following the service, he will be laid to rest with full military honors at the Georgia National Cemetery in Canton, GA. In lieu of flowers, the family requests that donations be made to the USO (www.uso.org) in his honor.