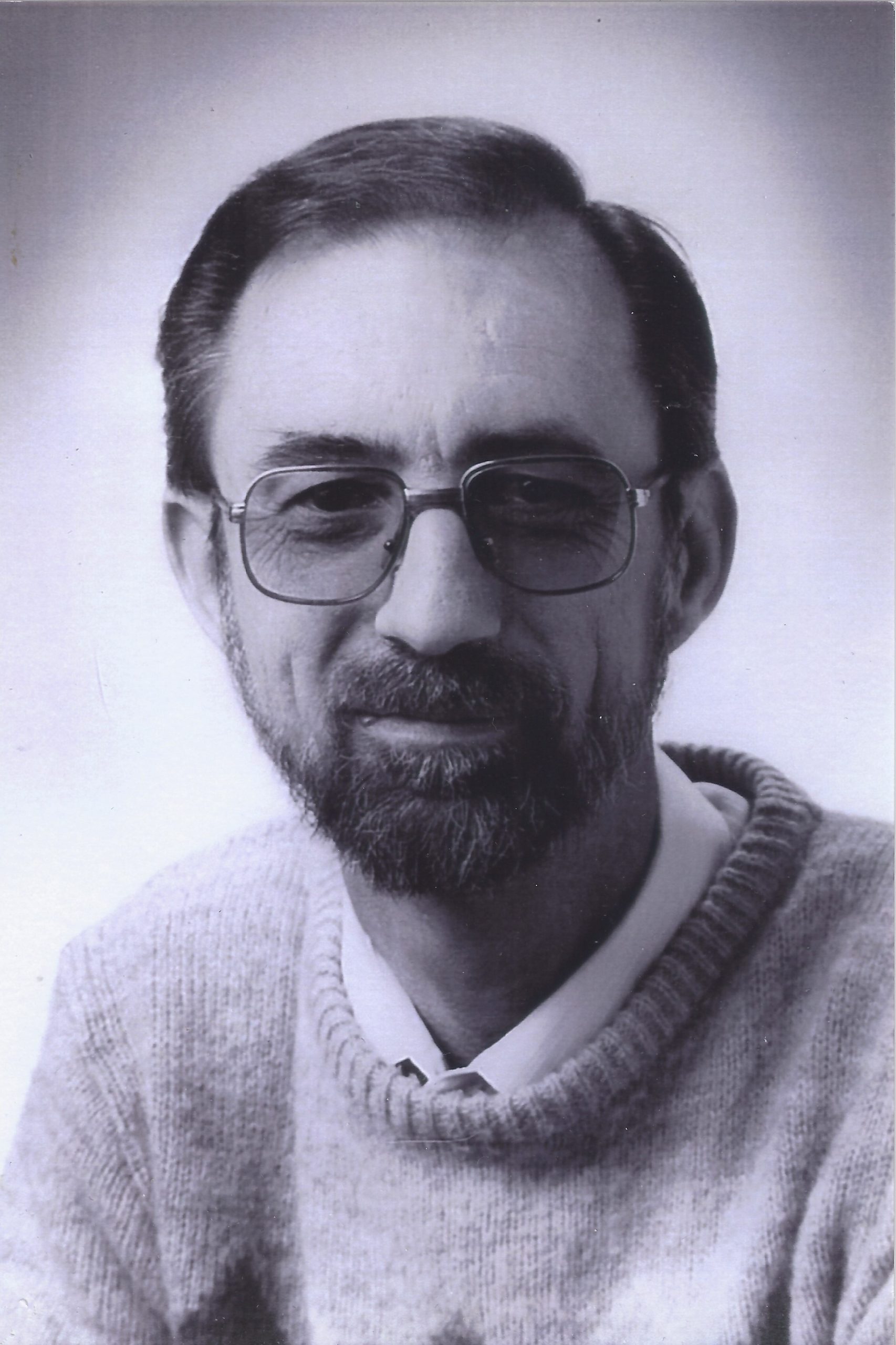 Robert “Bob” Gerald Kelso, age 82, of Lawrenceville, Georgia passed away Tuesday morning, April 7th, 2020, surrounded by his family at his home. Bob was born in Connor, Maine on October 17th, 1937. Bob is survived by his loving wife of 51 years, Susie Harris Kelso, and his three children: daughter Kristina Kelso Steffey (Scott) of Lawrenceville; Kathryn “Katie” Kelso Bratlie (Kurt) of Dacula; and Gerald “Jerry’ Robert Kelso of Dunwoody. He is also survived by his sister, Theresa “Terry” Jones of Fernandina Beach, Florida; and many nieces and nephews.

Bob was lovingly referred to by his beloved grandchildren as “Papa.” They were some of his favorite people on the earth. They include grandsons Shane Steffey, Samuel Steffey, Tristan Steffey, Jacob Bratlie, and granddaughter Maria Bratlie.

Bob was a veteran of the United States Air Force.

Bob and Susie met in Miami, Florida and were married Valentine’s Day in 1969. Bob was an avid slalom water skier. He owned a ski boat that he affectionately named “Susie Q”.

Bob worked as a telecommunication engineer contractor for over 50 years. Besides working in the metro Atlanta area, he also worked for many years in Texas, the Virgin Islands, Saudi Arabia, Chicago, just to name a few.

Bob also was an avid golfer, gun enthusiast, and was a big fan of Johnny Unitas. He was born in Maine but was a proud adopted Texan.

Due to our current climate of “social distancing”, a memorial service will be held at a later date at the Georgia National Cemetery in Canton, Georgia.