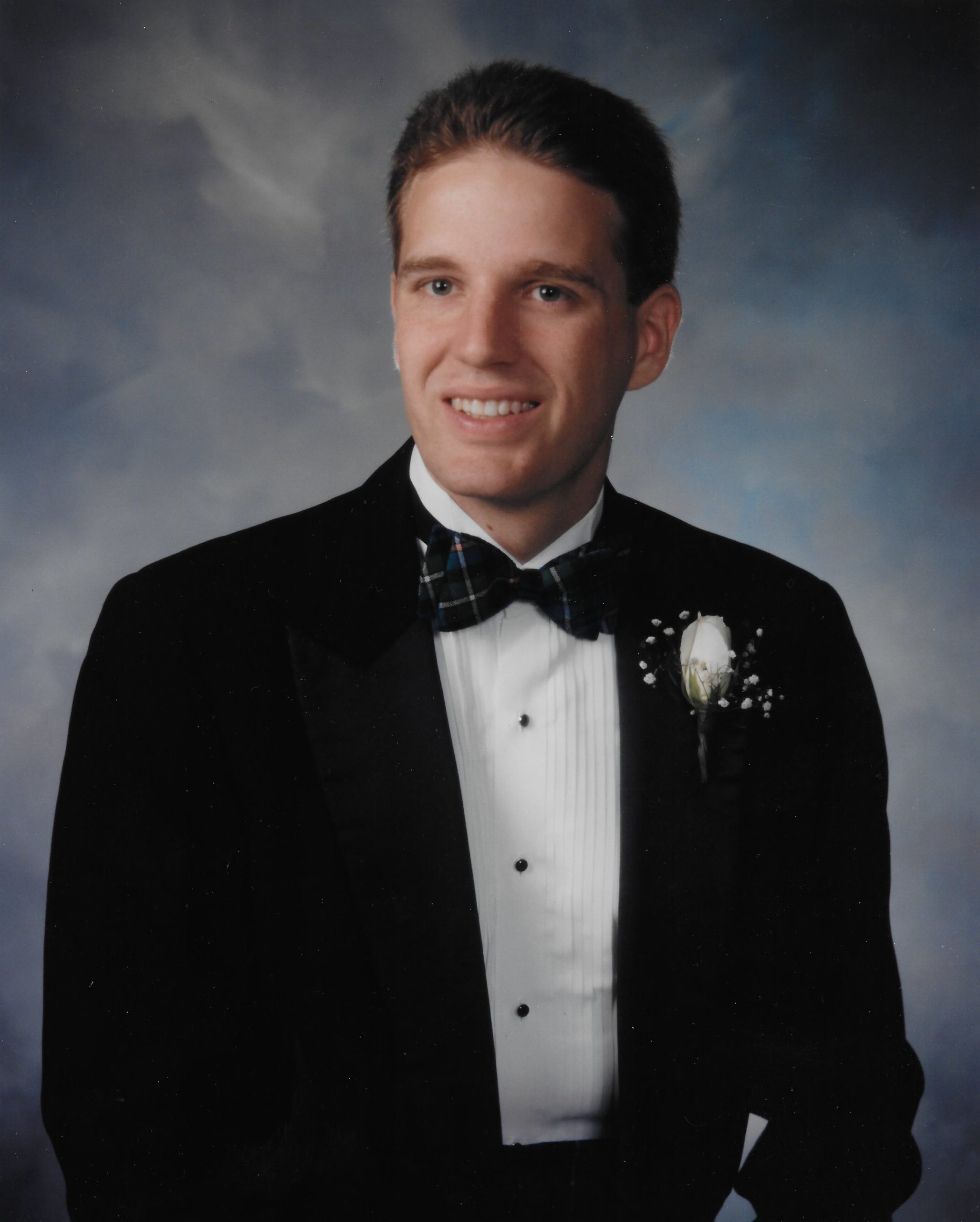 A caring and supportive husband, father, brother, and friend, Bob believed in making the most of every day. His priority was being with his girls. He was “Coach Bob” for soccer, “Banner Bob” for cheerleading, lane judge for swim team, “Cooler Bob” for cross country, and active parent volunteer for golf and track. He was often in his dress shirt and pants walking the golf course or in the stands having come directly from work to cheer on his girls. He also spent hours recalling his Georgia Tech math and science courses to be able to tutor his girls in the subjects. He took daddy-daughter only trips to Disney, the Caribbean, and other places to balance time away he spent working. Family vacations were very important to Bob. He usually planned them so work could not contact him, and they always involved outdoor adventures. Bob’s sport passion was cycling. He reached his goal of 5,000 miles in 2020. He also loved hiking and cooking especially with his Big Green Egg.

Bob was a dedicated to his work. He earned his Bachelors of Industrial Engineering from Georgia Tech and Masters from Georgia State University. He began his career at Delta Air Lines, was a Principal for North Highland, and was Business Transformation Program Delivery Director for Koch Industries on his passing.

Bob spent his last day riding his bike, working, and making dinner for his wife. Bob was a member of St. Edward’s Church. Memorial services will held on Monday, February 1, 2021 at St. Edwards Episcopal Church. In lieu of flowers, the family requests donations be made in Bob’s name to the Leukemia & Lymphoma Society, https://charity.gofundme.com/o/en/campaign/bob-gatland-memorial-fund or http://www.lls.org