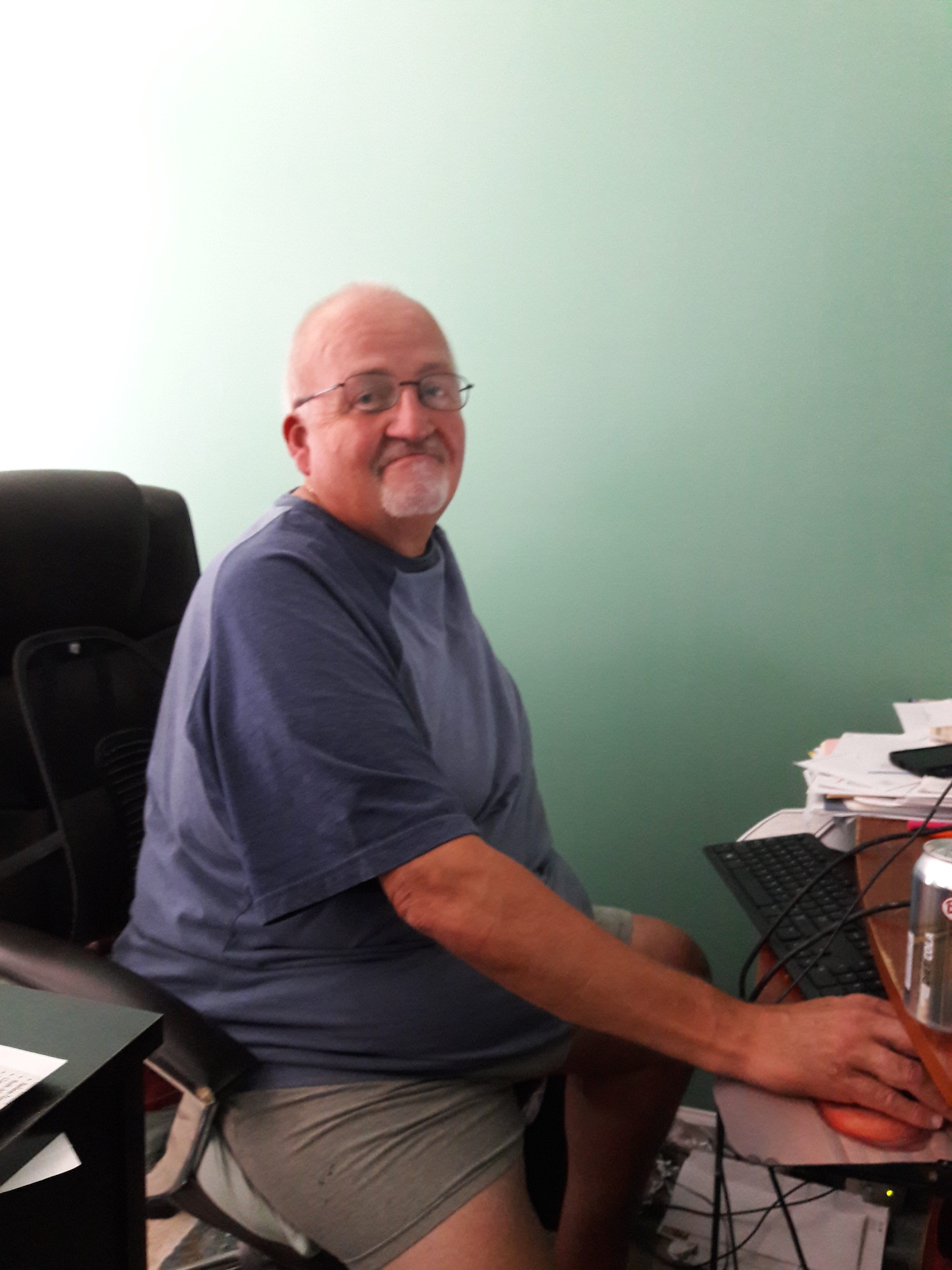 Robert (Bob) L. Barnard Jr., age 60, of Lawrenceville, GA passed away peacefully with his family at his side on June 26, 2018 after a three year battle with cancer. He is survived by his loving wife, Nancy, and his three sons (which were his pride and joy) Jason, Matthew and Eric; his three brothers- Peter (Becky), Steven, Patrick (Johanna) and his sister Heidie (Andrew). He was predeceased by his parents Robert and Annemarie. He was born in Munich Germany and came to America when he was two years old. His entire 40 year career was with Travelers Insurance and for the past 22 years he was a data processing manager. His passions were his wife, who was the love of his life and soulmate; his three loving sons and spending time with all his family. He enjoyed cigars and a Jack Daniels on his deck with his son Jason. He loved to golf and was really good at it. His favorite times were spent with family at his brother’s lake house in Vermont. A memorial service will be held at 11:00 A.M. on Saturday, June 30, 2018 at Wages and Sons Gwinnett Chapel with Deacon Terry Millinger officiating. The family will receive friends from 10:00 A.M.-11:00 A.M. on Saturday, June 30, 2018 at Wages and Sons Gwinnett Chapel. 1031 Lawrenceville Hwy., Lawrenceville, GA 30046. 770-277-4550. In lieu of flowers, donations can be made in Bob’s memory to the American Cancer Society. Online condolences can be expressed at www.wagesandsons.com