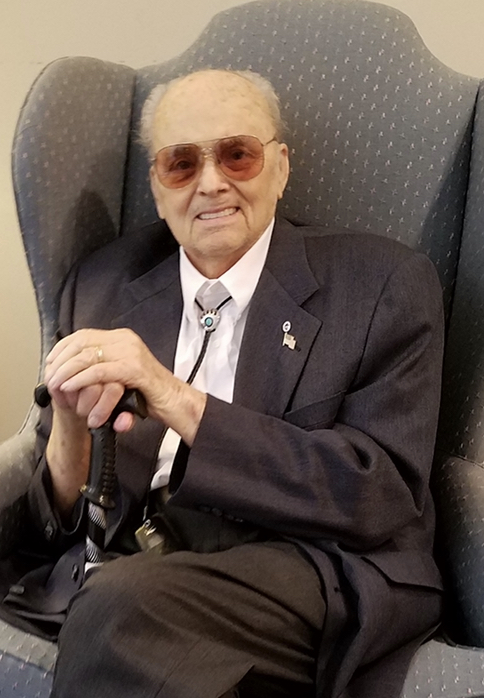 Robert L. Mead of Lilburn, GA passed away on May 5, 2022 peacefully
at his home. ‘Bob’ was born October 31, 1931 in E. Liverpool, Ohio to
Martha Butcher Mead. His Father was Lester Mead (both deceased).
After graduating High School, Bob entered the U.S. Air Force, where
he traveled to Germany, Alaska, France and several other countries.
While learning French he realized that learning was enjoyable and
not difficult for him. During the next several years he acquired three degrees and after his Air Force career he began teaching Earth Sciences at the High School level.
His hobbies were photography, scuba diving and travel. He enjoyed dancing,
Camping, and visiting the National Parks of America.
In 1988 he married Mary-White Heath Foster. They shared the same interests and
spent 20 years traveling ( in a motor home) enjoying the National Parks and
many other regions of the lower 48.
Bob is survived by his wife, Mary-White, Daughter in-law, Garnet King, Son in-law Steve King and his Grandchildren Justus and Chloe King.
Bob’s ashes will remain with Mary-White.
In lieu of flowers, donations may be made to Mountain Park United Methodist Church, 1405 Rockbridge Rd., Stone Mountain, GA