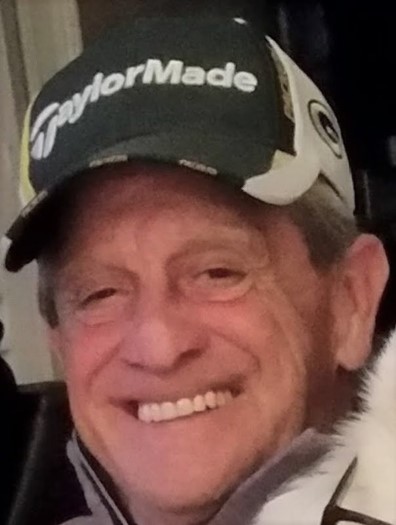 Born in Atlanta, GA, he was the youngest of five siblings, was a member of Christ the King Catholic Church, and attended St. Pius X lettering in three varsity sports, in particular football, where he was coached by the legendary George B. Maloof.

After high school, Robert enlisted in the United States Marine Corps. His distinguished service as an infantryman during the Vietnam War garnered him three combat medals and the rifle marksmanship badge.
He would later go on to earn an Associate Degree in Business and was offered a position with Georgia Medical Gases as a Medical Gas Specialist and continued with Airgas (one of the largest U.S. suppliers of industrial, medical, and specialty gases) until his retirement in 2009.

Robert enjoyed his retirement years spending time with family, grandchildren, and close friends. And, as a member of the Senior Golfers Association of Atlanta, you could often find him on the greens playing the game he so loved.

A mass and celebration of Robert’s life will be held at Holy Cross Catholic Church, 3773 Chamblee Tucker Road, Atlanta, GA 30341, at 11:00 a.m., Friday, February 12. Social distancing and masks are required.

Live streaming is planned. It will also be recorded and available for viewing the day after the service at https://www.wagesandsons.com/current-obituaries/.

Inurnment will take place at the Georgia National Cemetery in Canton.

Memorial contributions can be made to the Wounded Warrior Project, www.woundedwarriorproject.org; St. Martin de Porres Food Pantry, 3175 Hathaway Court, Atlanta, GA 30341; or to the charity of your choice.