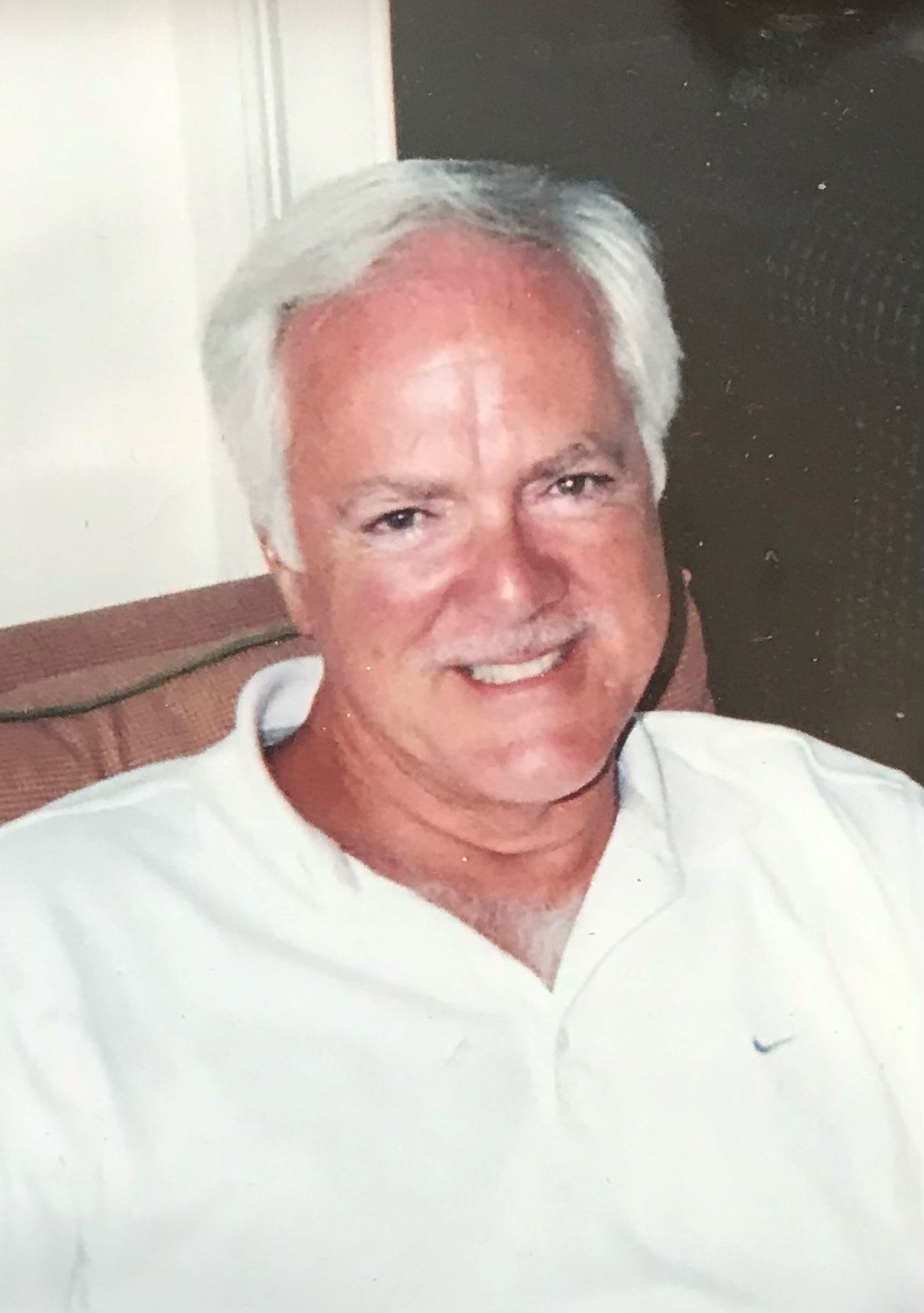 Bob was born on September 23, 1950 to Herman & Mildred Sprock. Bob was a graduate of Dickinson High School, New Jersey in 1968 and later went on to serve in the United States Air Force as an airborne radio mechanic from 1970-1974. After his service, he enrolled at the Georgia Institute of Technology in Atlanta, GA and was awarded his Bachelors in Electronic Engineering in 1978. He worked for top engineering companies such as Boeing, Marconi, Rockwell, and L-3 Communications for over 30 years. His work included travel to England, The Netherlands, Israel, Sweden, and South Korea. He had “the knack” for aerospace engineering.

He was a proud Corvette owner and active member of several Atlanta area Corvette clubs. He loved car shows and traveling with the club. He was also a passionate vintage pinball machine owner. He enjoyed spending time with his family, traveling, Georgia Tech football, tennis, jazz music, and home improvement projects. His travels with his beloved wife of 17 years, Lanie Bevan, included many cruises to destinations all around the world. Their favorite vacation spot was Charleston, South Carolina where they enjoyed the culture, arts, food, and sandy shores of Folly Beach. Bob loved spending time with his children and was a deeply loved Father and Grandfather.

Bob was preceded in death by his parents, Herman & Mildred Sprock, and brother and sister-in-law, Richard & Miriam Sprock.

He is survived by his wife, Lanie Bevan; his children and their spouses, Jeff & Stacey Sprock and Lindsey & Christopher Bennett; his stepchildren and their spouses, John & Britni Wydro and Jillian & Reid Barksdale; his 5 grandchildren, Samuel Bennett, Layla Bevan Wydro & Stella Wydro, and Wade & Crawford Barksdale; and his beloved dog, Scooter, and granddog, Thatcher Sprock. Bob will be deeply missed by his family, abundant group of friends, and all that knew him.

In lieu of flowers, please consider making a donation to the Georgia Department of Veterans Service at https://www.pay.gov/public/form/start/50809435/.