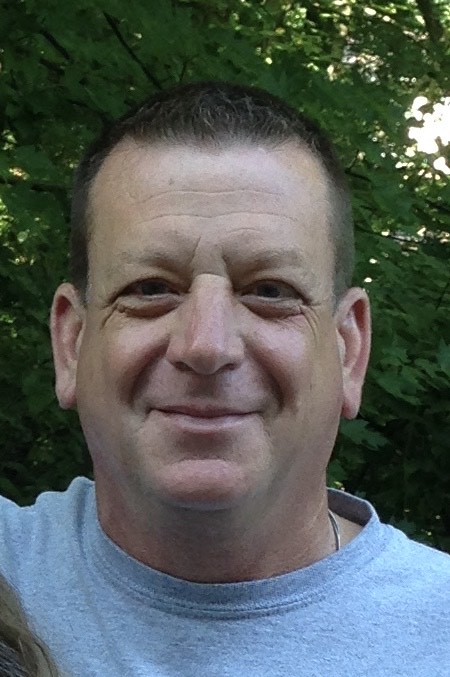 Robert Stephen Desmond Jr., 61, passed away suddenly on February 14, 2020 in Duluth GA. He was pre-deceased by his mother Mary “Kay” Sheehan Desmond.

Bob story will not end with his passing on February 14, 2020, but instead be told on and on by the ones who loved him throughout his life.

Bob’s story began on June 9, 1958 in the state of Virginia. He was born to Robert S. Desmond Sr. and Mary “Kay” Sheehan Desmond, the second of their seven children. After several years his parents would decide to move their family to Nashua NH where Bob were raised. He made many lasting friendships, and create memories for a lifetime. Bob and his siblings spent summers on the baseball field, with his father as the coach, and winters enjoying the New England snow.

After graduating from Nashua High School class of 1976, Bob went on to join the United States Marine Corp. where he served his country for four years. He established a career in the cable industry, working the last several years as a Supervisor at Charter-Spectrum in Duluth GA.

Bob was a die-hard sports fan. On Sundays, he could be found among other Washington Redskin fans cheering on his team. It was through sporting events that many have memories with Bob, whether it was because they shared a favorite team, they were his teammate, or he coached them.

Those who knew Bob will remember him as the goofy, loving man that he was. Many called him by the title “AB”, initials to his nickname Awesome Bob. Bob was able to light up a room without being the center of attention. He had many titles in his life: father, son, uncle, brother, friend, and coach. With so many titles it’s an understatement to say that Bob touched the lives of many.

Family and friends take comfort in knowing that Bob is at peace now with his mom. He is survived by and will live on in the memories of his father, Robert S. Desmond Sr.; his children Molly Desmond and Robert S. Desmond III; his siblings, Elizabeth (Desmond) Canavan and her husband James, Mary (Desmond) Eagle and her husband Michael, Teresa (Desmond) LeBlanc, Edward Desmond and his wife Elida, Helen Desmond, and James Desmond and his wife Catherine; his uncle Father Edward Sheehan and aunt Elizabeth Norris; and many nieces and nephews.

A Celebration of Life will be held at Hampshire Hills, 50 Emerson Rd Milford NH, on February 29th starting at 1:00 PM.