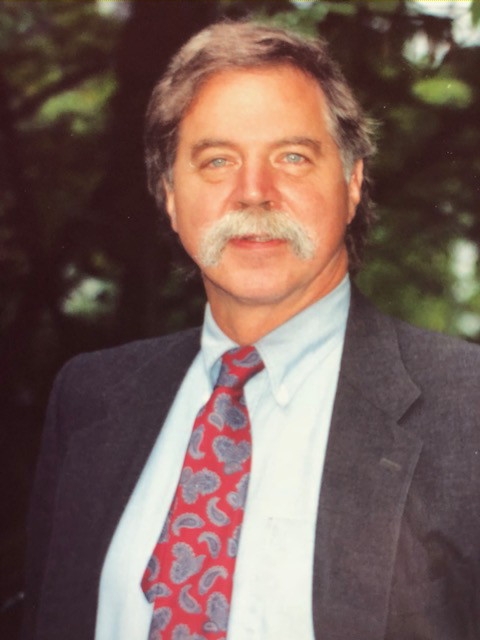 Robert Wofford Tate, 77, died at his home in Virginia Highlands, Atlanta, Georgia on February 9 after a long battle with Alzheimer’s. He was born on on September, 3, 1940, to Minnie Belle Wofford Tate and Albert Clark Tate, Sr. He graduated from Wakefield High School in 1958 and earned a Master of Engineering degree from Yale University in 5 years, graduating in 1963. While serving as a lieutenant in the US Navy from 1963-1969 he earned a Master of Science degree from California Tech in 1968. He worked as a computer software engineer in the early days at Hughes Aircraft in California and later in Atlanta for the Kilpatrick, Cody, Rogers, McClatchey and Regenstein law firm, the Southern Company, and Equitable Life Insurance. Robert’s only sibling, Albert Clark Tate, Jr., predeceased him. He is survived by his sister-in-law, Elvira McMillan Mannelly of Atlanta, his nieces, Minnie Tate Dubilier of Connecticut and Elvira Tate Hoskins of Virginia, nephews, Clark Tate and Edward Tate both of Atlanta, and his friend and caregiver, Angel Navarro. A private memorial service will be held at a future date.