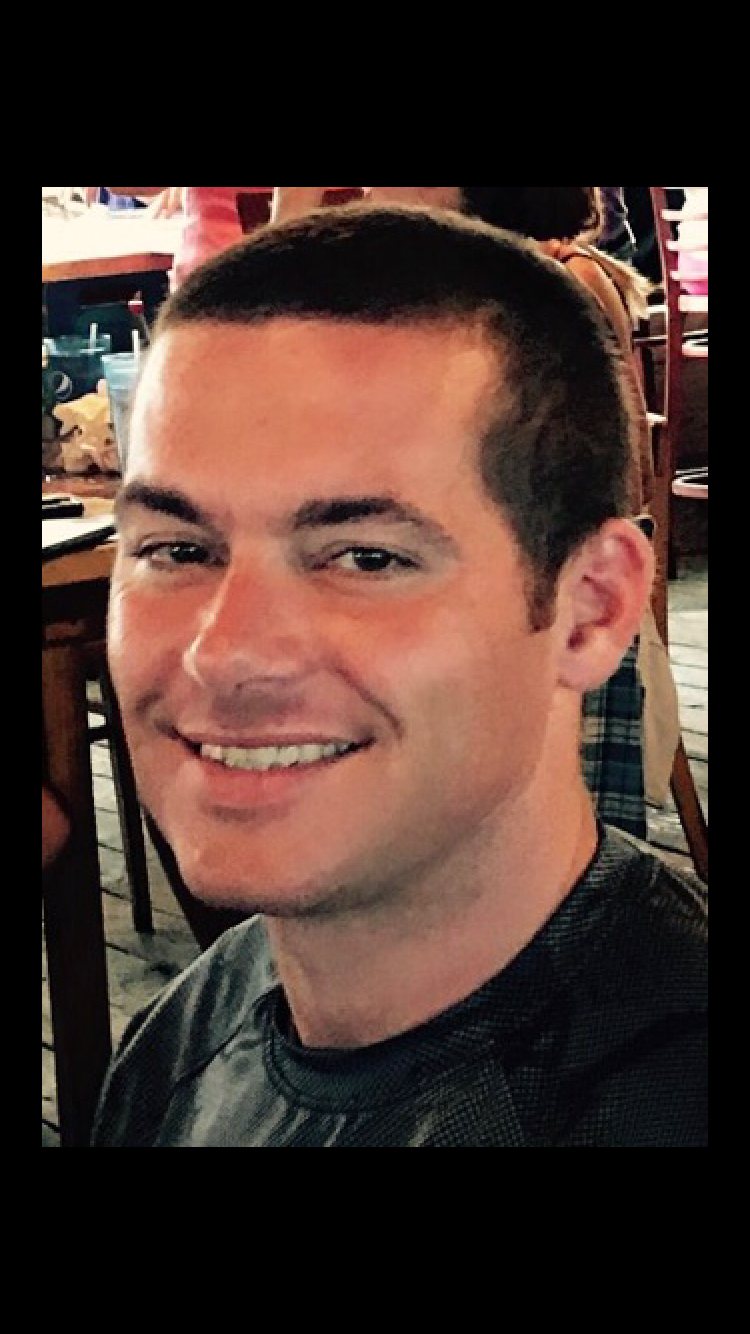 Rodney “Shane” Sieg age 34 of Tucker, GA passed away on August 19, 2017. Shane was born August 23, 1982. Shane is survived by his parents Pam and Rod Sieg, two younger brothers Kyle and Ryan, Ryan’s fiancé Amanda, his two nieces Olivia and Lily, Grandmother Joan Wilson, Grandpa Gene & Sally Sieg. Several Aunts and Uncles, Susan Wilson and Michael Cain, Tony and Tara Wilson, Randy Sieg, Bob and Renee Sieg, Rick and Pam Sieg, and Mary and Bobby Smith. Shane had many cousins that he loved with all his heart. Shane was preceded by his “PaPa” “Junior” Colie Wilson, and Grandma Jeanette Sieg, and many cousins. Shane was an avid hunting and fishing enthusiast, Atlanta Braves supporter, and racer for life. Shane competed in 68 NASCAR camping World Truck Series races from 2003 to 2011. He also made two NASCAR Xfinity Series starts in 2004. The “World’s Most Famous Beach” Daytona, working with his Dad, shooting hoops in the driveway with Kyle, supporting Ryan in racing, and spending time with his family at home is where you would find Shane. Shane loved his family and friends dearly. The Sieg’s and Wilson’s thank everyone for all the love and support.