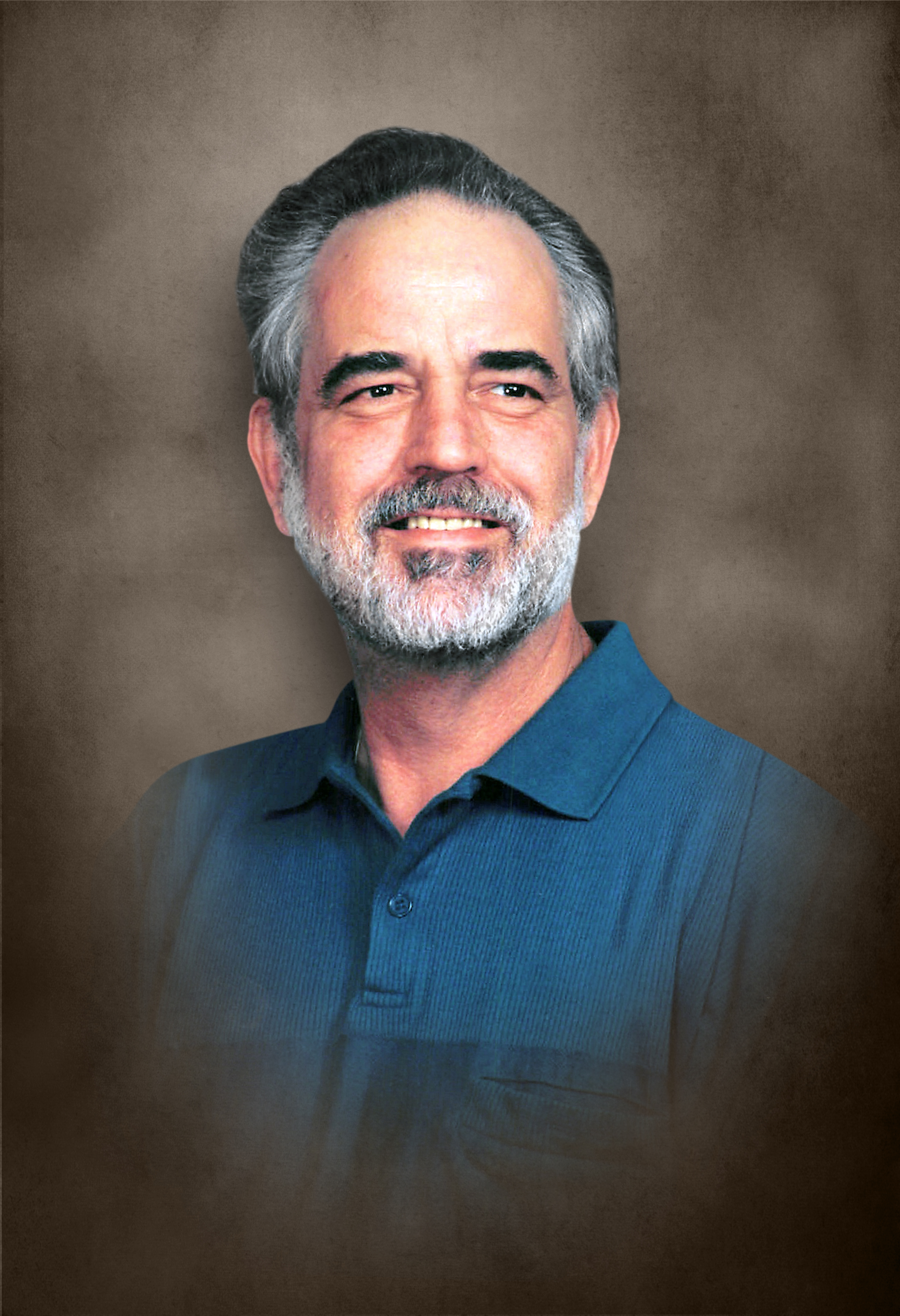 Sunday, September 22, 2019, Ronald Wayne Hargraves, Sr., 79, went to join the love of his life, Devona "Dee" Hargraves, with our heavenly father. He passed peacefully as his daughter and granddaughter surrounded him with love. Born November 24, 1939 to Kyle and "Golden" Hargraves he was raised in Pennington Gap, Virginia. Affectionately known as Ronnie, Ron, Dad, and Grandfather, he was a true Southern gentleman that left a mark on everyone's hearts. Entering the United States Air Force in 1957, he served four years as an airman and aircraft mechanic. During that time he married his beloved wife, Dee, in 1958 and moved to Chamblee, Georgia where they raised their two children Wayne and Lynnette. After raising their own, they were blessed with five beautiful grandchildren and great-grandchild; Amber, Nikki, Ryan, Christian, Ty and Melissa. He was a loyal employee of General Motors Company for 29 years and was heavily involved as a Freemason at the Chamblee Sardis Masonic Lodge. A man of few words, but he had a mind full of intellect. Ron could outsmart the best in crosswords and Jeopardy, and likely give a historian a lesson or two when it came to American history. He had a way of making Dee's wishes come true through with his craftsmanship with wood. Gardens were plentiful with his green thumb. As an avid reader, no matter the topic, no book was untouched. Most importantly, Ron always provided an endless supply of love to his family and those in need. Whether Dee had a wild craving for a DQ sundae at 10 pm or a child did not have the financial means to enjoy a school field trip, Ron bought the sundae and anonymously provided the means to help a child. No matter the relation, others were always put before himself. Ron was Dee's best friend, Lynnette's ultimate hero, and Amber's "favorite person in the whole wide world". While the void of his presence weighs heavily on their hearts, his ever-lasting love will transcend beyond the years they are without his physical presence. His family would like to give a special thanks to the following people for enriching his life in countless ways: *Annette Jamison for opening her home and heart when Ron was no longer able to take care of himself on his own *Lauren Jervis for always finding a way to put a smile on his face even when talking about their football woes yet still sharing unwavering support for Ron's beloved Tennessee Vols *Scott Whaley for treating and loving Ron like his very own father *Connie Holcomb, Ron's caregiver, for being the most spectacular caregiver around and providing an endless supply of love and support to not only Ron, but his family Funeral Details 12 pm - 2 pm - Visitation at Wages & Sons Gwinnett Chapel 2 pm - 2:30 pm - Funeral Service at Wages & Sons Gwinnett Chapel 3:15 pm - Burial at North Atlanta Memorial Park