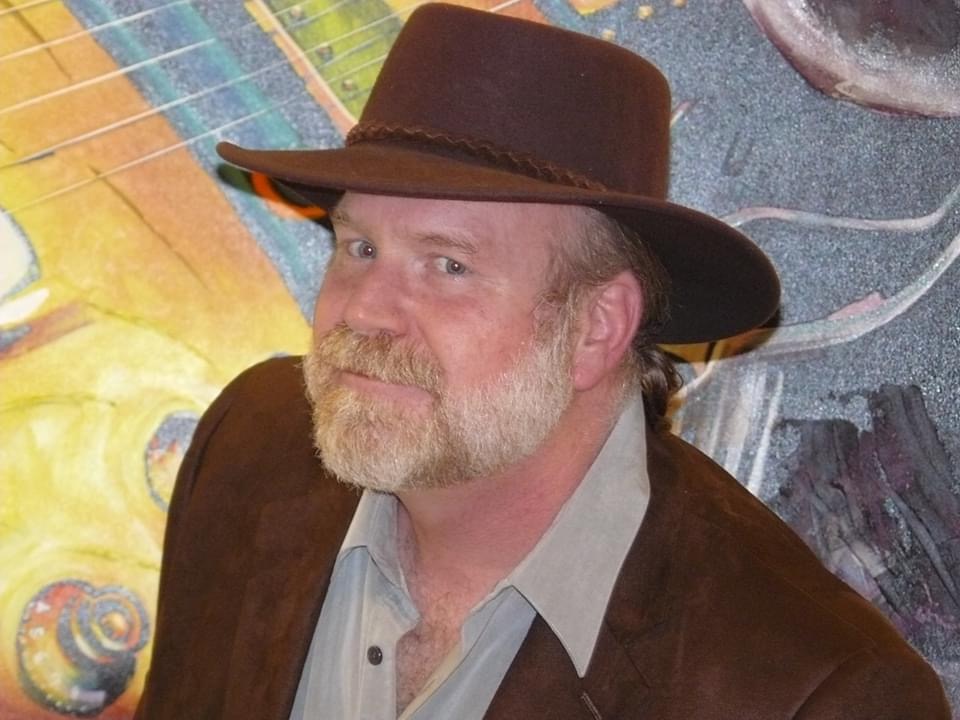 Russell Glen Banks was born January 11, 1962 at DeKalb Medical Hospital in Decatur, GA and died suddenly on July 29, 2020 at his home in Lawrenceville, GA.

He was preceded in death by his mother, Barbara Ann (Babb Banks) Elibay only seven weeks prior and by his father, Donald Glen Banks in 1984.

Loved ones left are his wife Lynn, son Daniel (Elyse) Banks and daughter Jessica (Shannon) Reeves and sons Justin Roach (Carol) and Jesse Roach. Brothers Wayne (Mary) Banks and Scott (Jodie) Banks, nephew Nicholas and Refik Elibay. His precious grandchildren who adored their Papa Red, Colton Louis, Ezekiel and Quinn Banks, Alana and Isaiah “Wildman” Reeves, and Harlyn Minish (Jesse Roach). He loved them dearly and looked forward to showing them the world. Rusty’s aunts and uncles were influential in shaping his life. Many, many lifelong friends and cousins are also left with a void in their lives.

Rusty served his country in the Army, stationed in Germany and working with HAWK missiles. He was owner/operator of Banks Exterminating. But his passions drove his life.

Rusty was a true nature enthusiast, a deep thinker, teacher, mentor. Loved a good debate – wouldn’t argue – but a true quality debate. He approached everything in his life with passion – love of family and friends, soccer, motorcycles, gun collecting and outdoor target shooting, cooking and music. Loyal, a righteous crusader for the truth, champion of the right cause. He was a man of integrity and stood against corruption – two words you heard if you ever had a conversation with him. Most of all he loved music – listening, sharing, critiquing, live concerts. He loved music!

He overcame many obstacles in his life. Most notably, a life threatening and life changing head injury as a very young child. His intuitive mother, Barbara took on the task of learning the rules and regs of soccer and actually started youth soccer in DeKalb County,GA, after Rusty saw a soccer game on TV and said he wanted to play that game. She knew it would aid in his recovery. Papa Bill, his great-grandfather from Cyprus, also was a great influence on Rusty and his bold persona and caring/caretaker personality.

No funeral service. Rusty didn’t do funerals. But we will have a great big Celebration of Rusty and his great big Life! Check Facebook for details.

RIP Rusty my love … until we meet again…