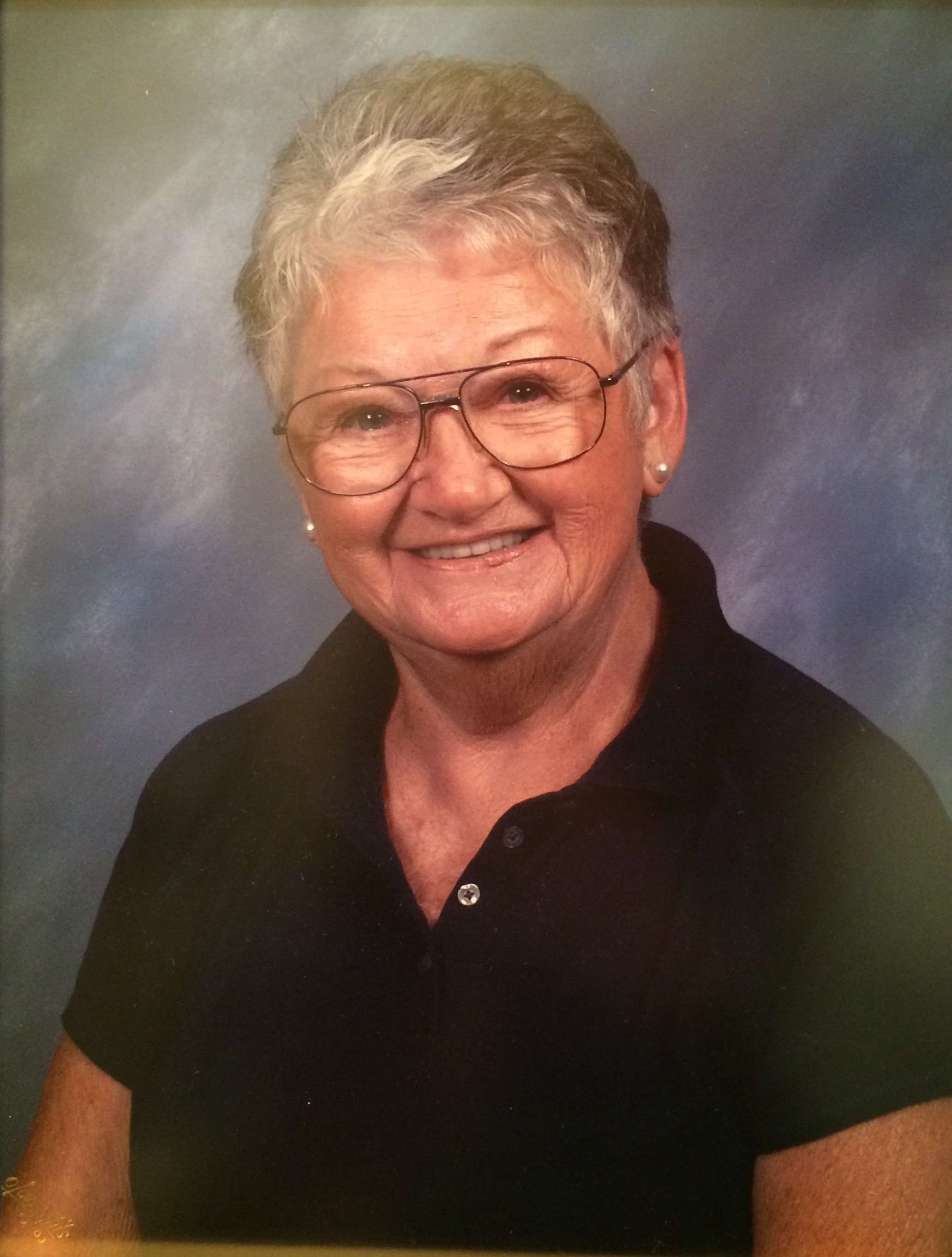 RUTH HEMM MORKAUT, 92, passed away peacefully December 5, 2016. Born February 5, 1924 in Einsiedlerhof, Germany, Ruth moved with her family to NewYork City when she was just four years old. She grew up in Queens, where she later settled and lived with her devoted husband Karl. Ruth dedicated forty years of service to her community as a grade school teacher at Incarnation Catholic School in NY. Ruth later moved to Lawrenceville, GA where she became a parishioner at St. Marguerite d’Youville Catholic Church. There she served in many capacities over the last twenty four years. St. Marguerite was a second home for her and its parishioners her second family. Ruth had many talents including cooking, baking, playing piano, drawing, and painting. Ruth loved her family and friends dearly and will be greatly missed by all. Ruth is preceded in death by her parents Ernst Hemm and Elisabeth Mitschang, her husband Karl Morkaut, and her sisters Lillian Gwydir and Elisabeth O’Connor. She is survived by her son Michael Morkaut and wife, Susan, and her daughter Kristin McEnaney and husband, Patrick; her grandchildren Jessica Bautista and husband, Richard, Ann Morkaut, Mark McEnaney, Elisabeth Van Houten and husband, Darin, Diana Findley and husband, Kory, and Christopher Morkaut; and her great-grandchildren Diana, Robin, Jonah, Kian, Bear, Cora, and Madeline. The family will receive friends on Thursday, December 8 from 2:00-4:00 PM and from 6:00-8:00 PM at Wages & Sons Funeral Home, 1031 Lawrenceville Hwy., Lawrenceville, GA 30046. A Funeral Mass will be on Friday, December 9 at 11:00 AM with reception to follow in the parish hall at St. Marguerite d’Youville Catholic Church, 85 Gloster Rd NW, Lawrenceville, GA 30044. In lieu of flowers, you may consider a gift to the Martha Ministry at St. Marguerite d’Youville Catholic Church.